Tory MP James Duddridge humiliated the Speaker in the chamber yesterday by calling for a debate on “who we want to replace you” following the latest bullying claims against him. 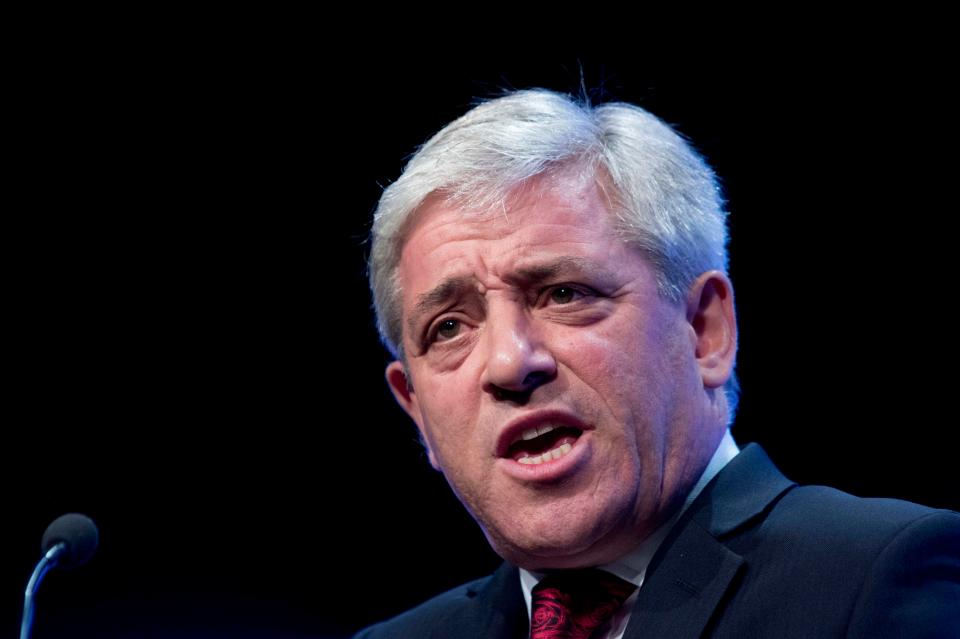 But a smirking Mr Bercow interrupted and told him he had a chance to oust him last year after the General Election.

And to add insult to injury the embattled Speaker added: “If you had wanted to oppose it you could have done, but simply as a matter of fact I remind him he did not.”

Tory critics of Mr Bercow are demanding he sticks to his original pledge to resign as Speaker by June this year.

Mr Duddridge, a longstanding critic of the Speaker, said in the Commons yesterday: “Given your manifesto commitment to go by June 22, can we have a debate in Government time about what we want from a Speaker, what type of Speaker we want, before we move to a secondary discussion about who we want to replace you?” 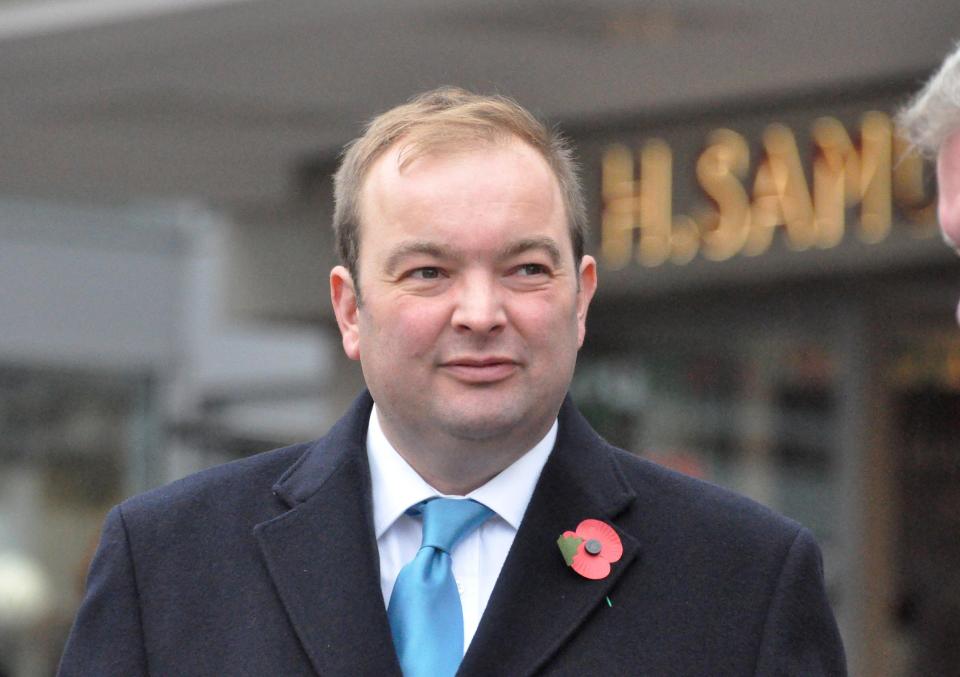 Mr Bercow intervened and signalled he would serve the full five-year term.

He said: “I also very gently say to Mr Duddridge in terms which are very straightforward and I know he will be fully able to understand, that after each general election the proposition about the Speaker returning to the chair is put and it is then voted upon by the House.

“Mr Duddridge will recall that I indicated my willingness to continue in the chair in June of last year.

“That proposition was put to the House and it was accepted unanimously. 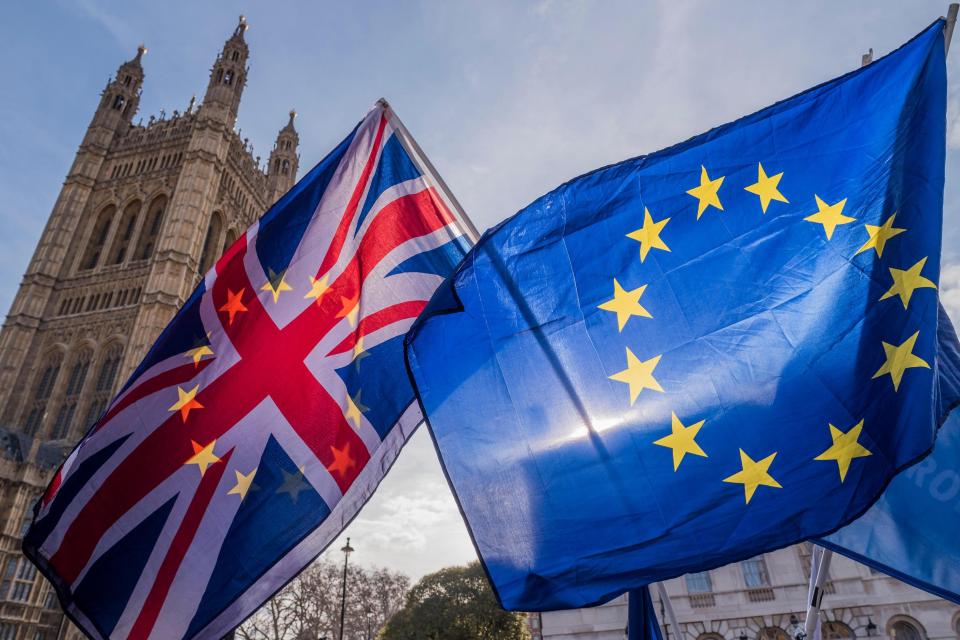 “If Mr Duddridge had wanted to oppose it, he could have done, but simply as a matter of fact – I’m not making any criticism nor favourable comment – I remind the House that he did not.”

Mr Bercow broke his promise to stand down in June 2018 at last year’s General Election, claiming the Commons needed stability due to the uncertainty of Brexit and the Government’s lack of a majority.

But Tory MPs have used the latest bombshell bullying allegations against the Speaker to renew their bid to oust him.

Last week Mr Bercow’s former private secretary Angus Sinclair said Mr Bercow’s temper was so bad that he once smashed a phone on his desk in front of him. His successor Kate Emms was signed off with PTSD after working for Mr Bercow for less than a year. The Speaker continues to deny any of the bullying allegations against him.

And in a damning verdict on the Speaker, Parliament’s ex-‘Black Rod’ David Leakey said that the bullying claims made by former aides “risks bringing Parliament into disrepute”.

He told the PoliticsHome website that Mr Bercow was “unworthy of someone in public office” and described the Speaker as “genuinely intimidating”.