Councils are failing to use their powers to cut business rates and help struggling local shops survive.

Local authorities can reduce rates if it is felt necessary to rejuvenate town centres, using rules under the 2011 Localism Act.

But analysis by the Altus Group consultancy reveals that this almost never happens. There were only £21million of reductions in this financial year – or 0.08 per cent of the predicted total £24.8billlion rates bill in England.

Although business rates are set by an independent government body, half the tax raised goes to councils. 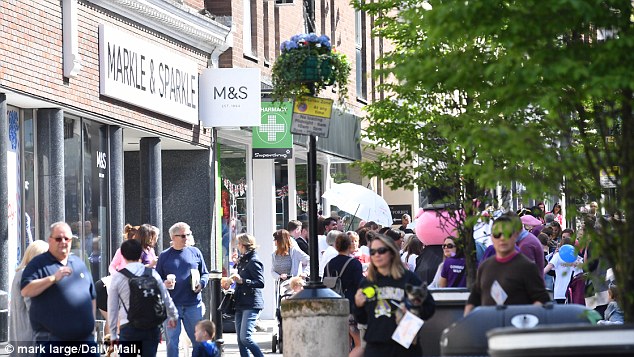 Critics warned that their short-term focus on raking in money could end up destroying town centres weighed down by huge tax burdens.

The 50 per cent of rates that councils keep is meant to come with a more responsible attitude to businesses, with authorities cutting taxes where necessary to help firms.

But instead of going down, rates are constantly ratcheted up. Department stores have been hit with an average increase of nearly £151,000, or 27 per cent, in the past two years, while small shops have seen average rates climb 9 per cent to £9,623.

Sam Dumitriu, of the Adam Smith Institute, a think-tank, said: ‘Councils would rather prioritise their chief executives’ salaries over lessening the burden on businesses. There needs to be quite radical reform of rates to support businesses.’

Mike Cherry, chairman of the Federation of Small Businesses, said: ‘Local authorities must get to grips with the dire situation currently sweeping the high street and start backing hard-working retailers being hit hard by crippling rates bills.’

Robert Hayton, head of business rates at Altus, said: ‘Despite the ongoing crisis engulfing our high streets, this year councils in England are planning just £21million in additional help. 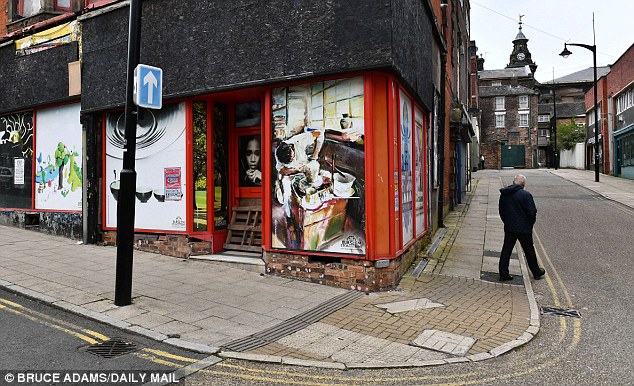 ‘Given the stream of collapses across the retail and hospitality sectors since the turn of the year – and with many others teetering on the brink – councils could take decisive action now.’

The Daily Mail’s Save Our High Streets campaign is calling for business rates to be reformed, car parking charges to be slashed and huge foreign technology companies such as Amazon to be fairly taxed.

Around 50,000 retail staff have lost their jobs this year and almost 61,000 stores closed between 2012 and 2017 as internet retailers ruthlessly out-compete traditional bricks and mortar companies.

The Local Government Association, which represents councils, said: ‘Councils do what they can to help small businesses and local economies.

‘This is increasingly difficult, with local government in England facing an overall funding gap that will reach almost £8billion by 2025 and growing demand for services.’