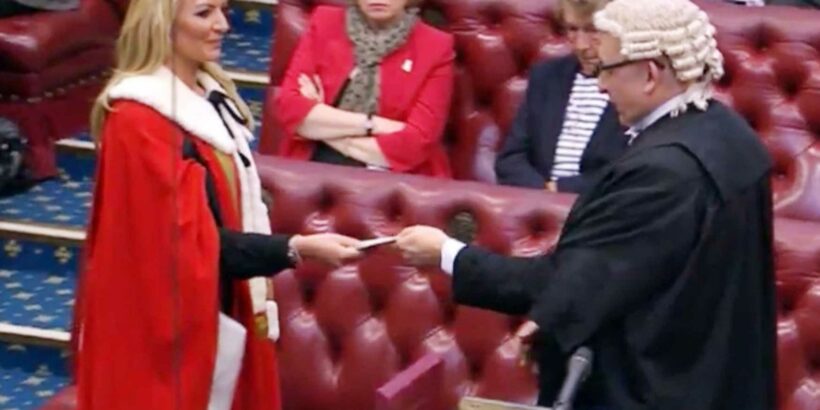 A COMPANY linked to Tory peer Michelle Mone bought a £7.5m private jet months after a PPE windfall, it is claimed.

The 2020 purchase came soon after her husband Doug Barrowman got £65m from the PPE deal, says The Times. 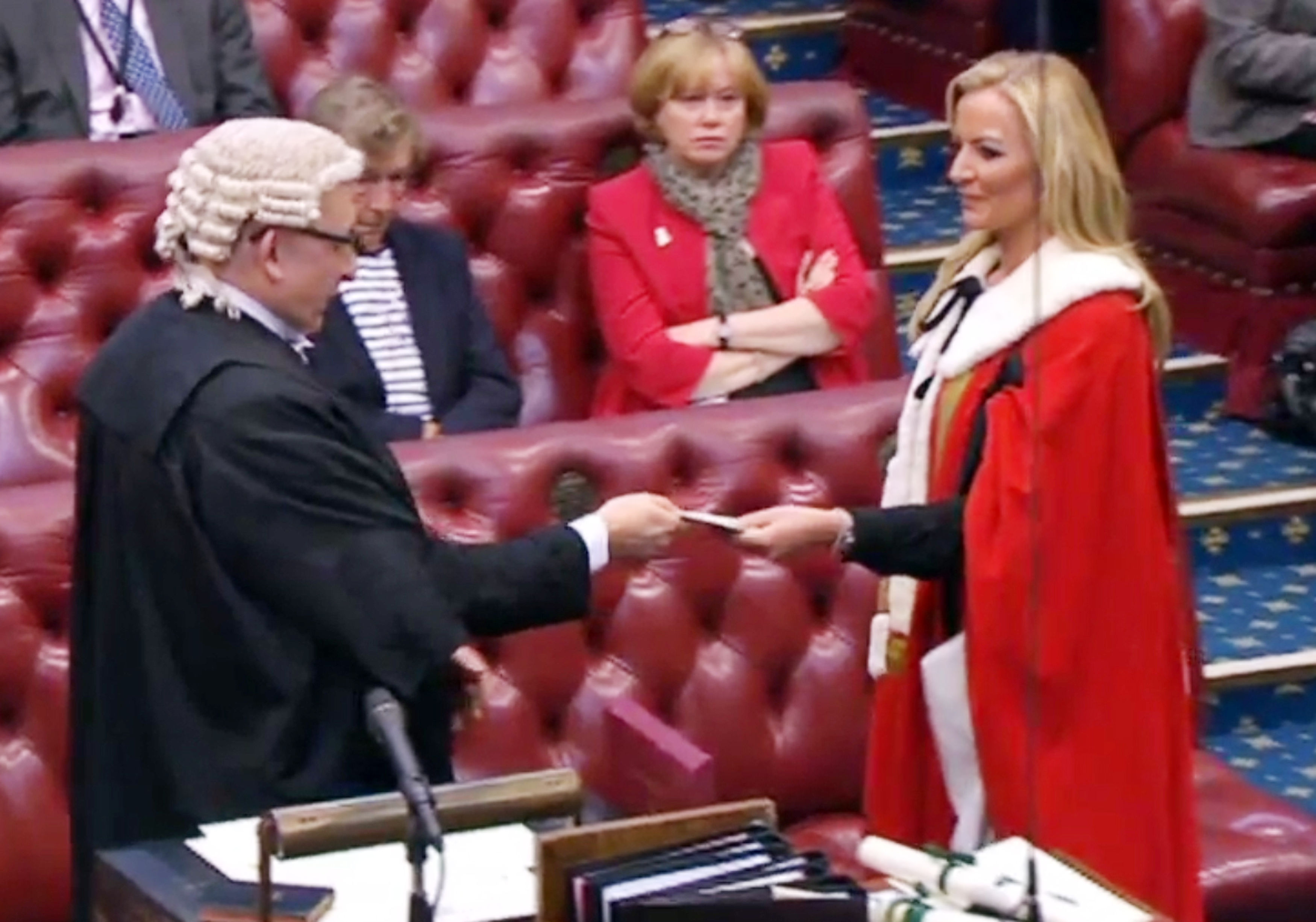 There is no evidence the transfer of cash and jet purchase are linked.

Lady Mone is on leave from the Lords.

She denies lobbying in support of a PPE contract.

MPs and peers are not allowed to use their political positions to Lobby on behalf of private companies who they receive money from.

Isle of Man-based PPE Medpro and a UK subsidiary were formed in May 2020, weeks before being awarded contracts to supply 25 million sterile gowns and masks.

A spokesman for the peer had said: "With immediate effect, Baroness Mone will be taking a leave of absence from the House of Lords in order to clear her name of the allegations that have been unjustly levelled against her."

Lady Mone has made clear she had no role or function in the company.