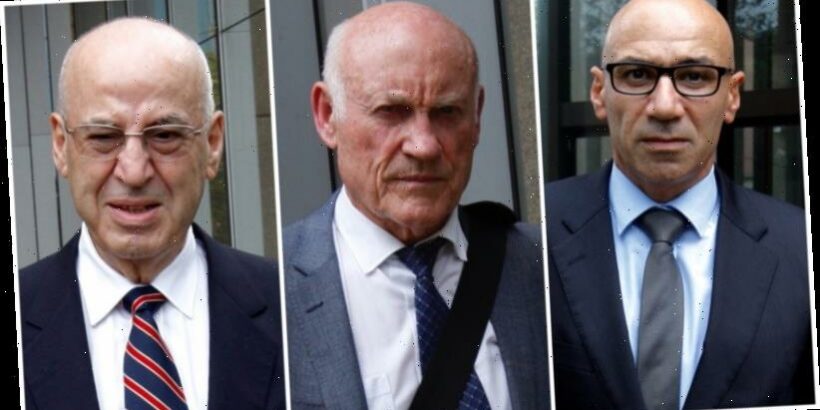 The more the evidence is scrutinised, the “more compelling” is the case against Ian Macdonald, Eddie Obeid and Moses Obeid, submitted the Crown prosecutor in the trio’s long-running criminal trial in the NSW Supreme Court.

It has been a year since the commencement of the case against former mining ministers Ian Macdonald, 71, and Eddie Obeid, 77 along with Obeid’s son Moses, 51. They have pleaded not guilty. 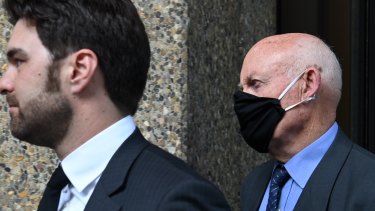 In her closing submissions, prosecutor Sophie Callan SC said there was an “overwhelming circumstantial case” which should satisfy Justice Elizabeth Fullerton beyond reasonable doubt that the three men were involved in a conspiracy.

Macdonald committed eight acts of misconduct in public office through his actions in establishing and granting an exploration licence over the Obeids’ family property near Mt Penny in the Bylong Valley. The conspiracy delivered a massive financial windfall to the Obeids, Ms Callan said.

Ms Callan submitted that not only did Mr Macdonald get his departmental officers to draw up an exploration licence at Mt Penny, he then leaked to the Obeid family confidential information and provided a crucial map which was seized at the Obeids’ Birkenhead Point office during a raid by ICAC in November 2011.

The Crown’s case is that as part of the conspiracy on 8 May, 2008, Macdonald leaked to Moses Obeid the list of companies which would be invited to tender. 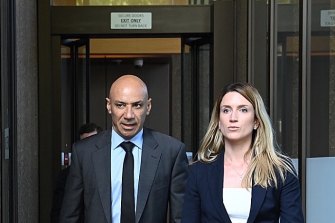 “He doesn’t get it to line his cutlery drawer,” quipped Justice Elizabeth Fullerton about the handwritten list of companies which the very next day Moses Obeid provided to a business associate who was trying to line up a deal with the winning bidder.

Using the inside information provided to them, Ms Callan said that the Obeids persuaded friends to buy neighbouring properties before it was made public that there was to be a tender for an exploration licence.

Once the properties were purchased, the Obeids organised a land alliance which enabled them to extract a promise from the winning bidder Cascade Coal that the three properties would be purchased by the mining company for four times their value.

Cascade later bought out the Obeids’ interest in the joint venture agreeing to pay them $60 million, of which almost $30 million went into the Obeid Family Trust Number 2, Ms Callan submitted.

The court heard that Eddie Obeid, the family patriarch, took a backseat role in the advancement of the mining venture, leaving his middle son Moses to use “speed, focus and agility” to aggressively pursue the deal. 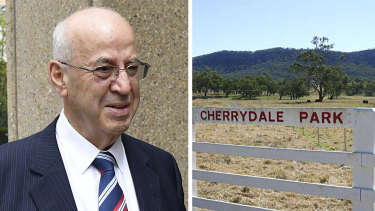 Eddie Obeid had a “more hands-off approach to the implementation and exploitation of the conspiracy,” Ms Callan said. “It was Ian Macdonald who committed the acts of misconduct and Moses Obeid who took the lead of achieving maximum financial gain.”

However, Ms Callan said there was “compelling evidence” of Obeid snr’s participation in the conspiracy through his diary and phone records. Ms Callan suggested that as the head of the family Eddie Obeid had both sanctioned and was a party to the arrangement with Macdonald. He also stood to share in the financial benefit which flowed from it.

The Crown’s closing submissions will continue on Tuesday.