TWO police offers were shot in their patrol car by an unidentified assailant on September 12.

The ambush, which left the officers in critical condition, happened in Compton, California. 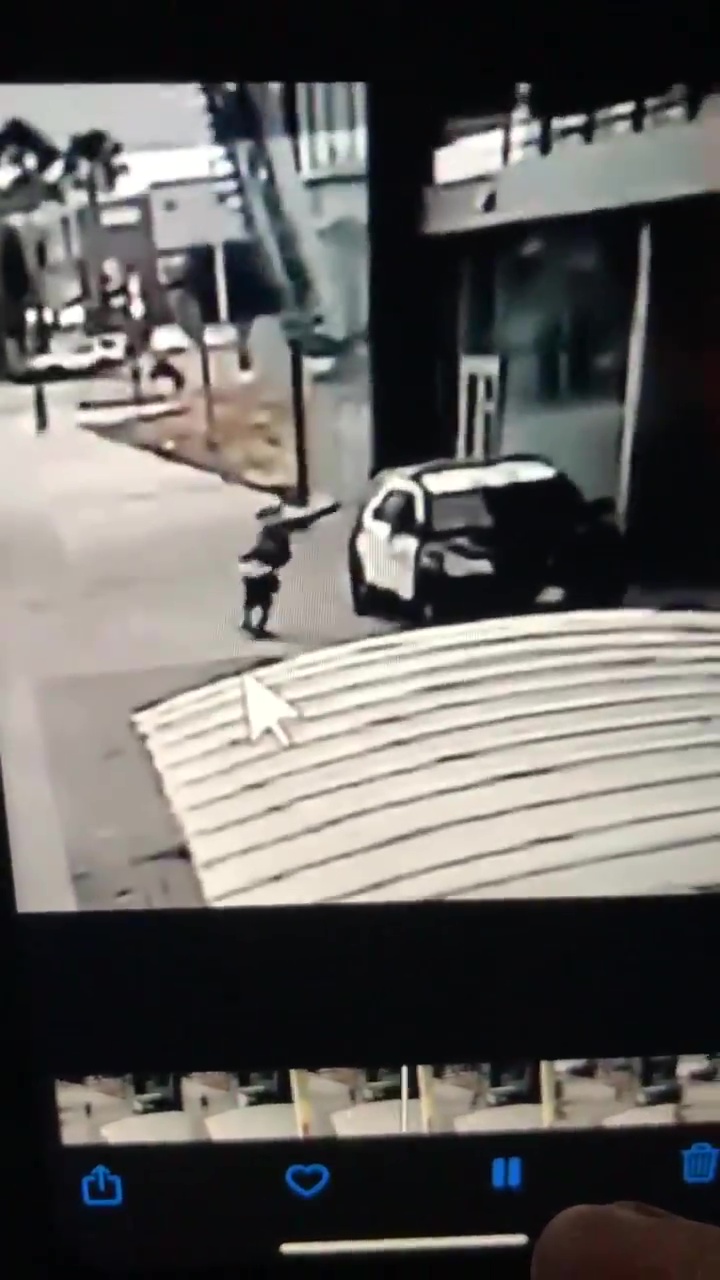 The officers were identified as a 31-year-old female and a 24-year-old male.

What happened in Compton?

Two deputies from the Los Angeles County Sheriff's Department were shot in an ambush in Compton late on Saturday night.

Footage shows the unidentified shooter open firing on the passenger side of the patrol vehicle, leaving both the male and female deputy with head wounds. 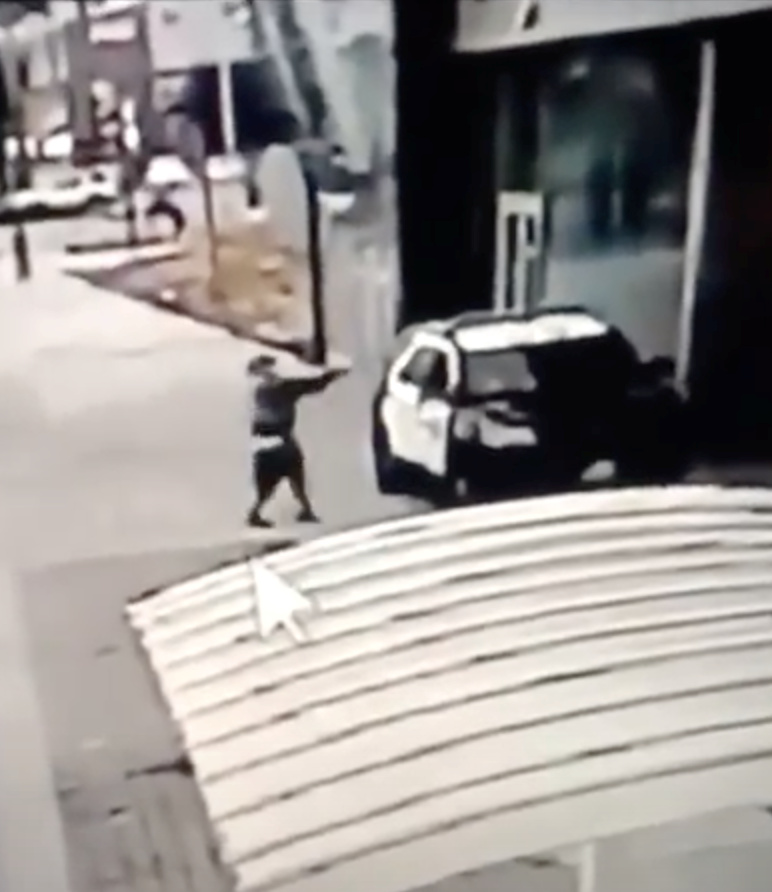 "This is just a somber reminder that this is a dangerous job, and actions and words have consequences,” said Sheriff Alex Villanueva.

“Our job does not get any easier because people do not like law enforcement. It pisses me off, it dismays me at the same time. There's no pretty way to say it."

Who are the victims?

The L.A. county sheriff's department tweeted: "One male deputy and one female deputy were ambushed as they sat in their patrol vehicle.

"Both sustained multiple gunshot wounds and are in critical condition. They are currently being treated.” 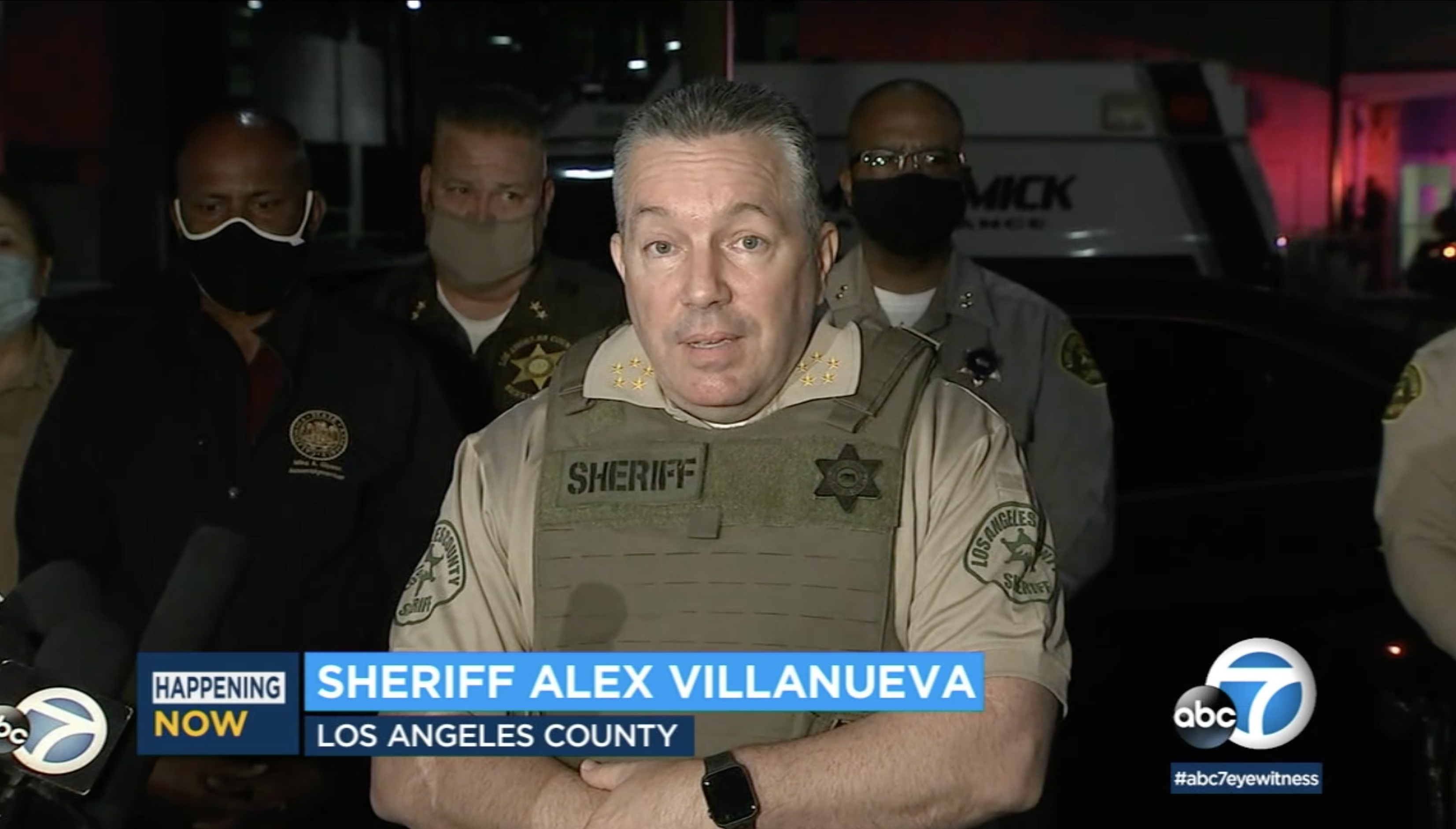 Sheriff Alex Villanueva said one deputy was a 31-year-old mother of a six-year-old son and her husband is with her at the hospital.

The other deputy is a 24-year-old male and his parents and girlfriend are at the hospital. 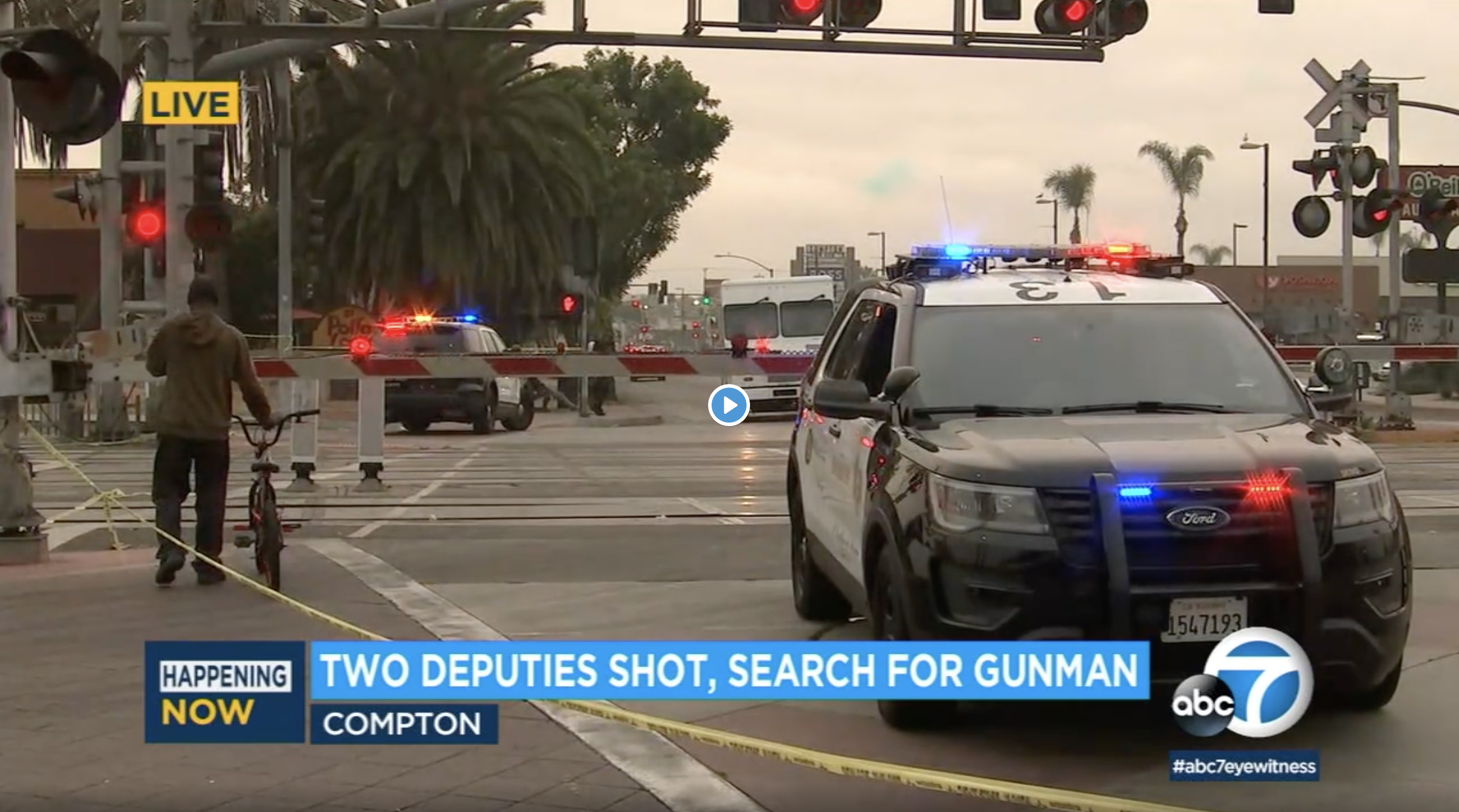 He said both had been sworn into the department just 14 months ago.

A group of "Black Lives Matter protesters" tried to block a hospital entrance where cops were being cared for, screaming "I hope they f***ing die," reports say.

What has Donald Trump said about the shooting?

Reacting to the incident, U.S. President Donald Trump retweeted the shocking video of the attack and wrote: "Animals that must be hit hard!"

“If they die, fast trial death penalty for the killer. Only way to stop this!” he added. 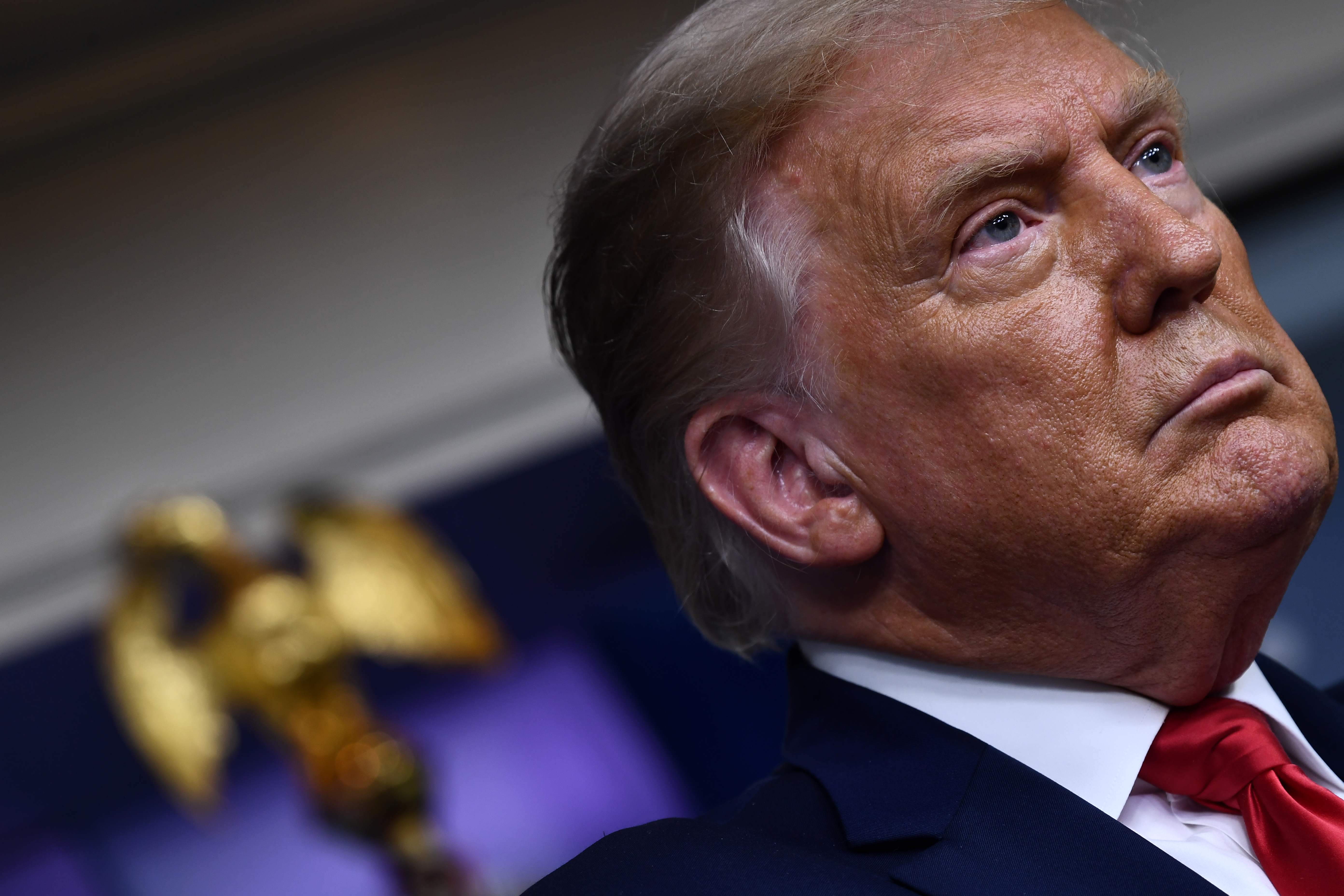 FBI Los Angeles has offered resources and "stands ready to assist" in response to the attack.

Who is the alleged gunman?

"At this point we have a very very generic description of a dark-skinned male and that came from one of the victims," Captain Kent Wegener told news conference.

The attack on the two deputies comes amid protests in Los Angeles by the Black Lives Matter movement and calls to defund the police in the wake of the death of George Floyd.

US Rep. Adam Schiff of California tweeted he was praying for the two deputies saying: "Every day, law enforcement officers put themselves at risk to protect our community.

"I hope the perpetrator of this cowardly attack can be quickly brought to justice."