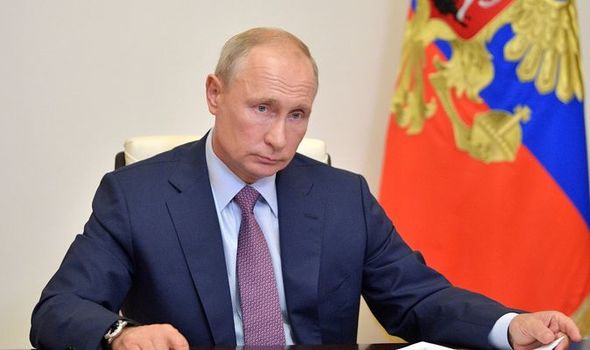 Former security minister Baroness Neville-Jones said deploying hackers to try to steal Western research would have been “an obvious item on a rolling agenda” by Russia’s President.

Lady Neville-Jones, a former chair of the joint intelligence committee, said vital research would have been “an absolutely inevitable target”.

Asked about Putin’s involvement she said: “Did they need to go to him for authorisation in the first place? I should think it was proposed to him.

“It’s a normal part of their agenda. I think we have to reckon that anything of any value that is taking place is going to be the object of an attack.”

She spoke out after cyber security chiefs revealed sophisticated espionage raids had been carried out on a series of high-profile targets.

They included Oxford University and Imperial College London, which are undertaking world-leading work to develop a vaccine for Covid-19. 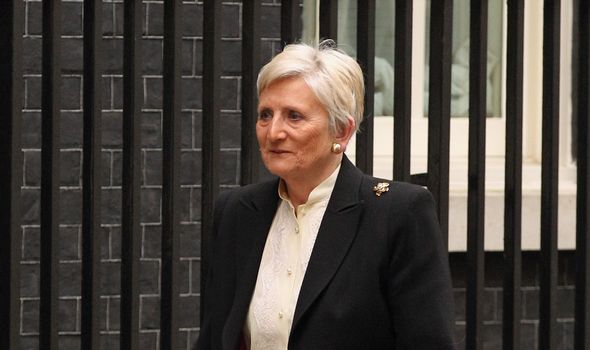 The “despicable attacks” were said to have been carried out by the infamous Cozy Bear hacker group, which has been named as the source of a string of offensive operations against the West.

A joint assessment by the UK, US and Canada said the shadowy cell, also known as APT29 and The Dukes, was “almost certainly part of the Russian intelligence services”.

It has been accused of poisoning double agent Sergei Skripal and his daughter Yulia with the nerve agent novichok in Salisbury.

The unit is said to have been carrying out on-going attacks on organisations since February, when fears over the virus began to escalate.

It is not clear the extent of the penetration but experts insisted attacks had been anticipated.

“This is incredibly serious. It is appalling that any government should act in this way.”