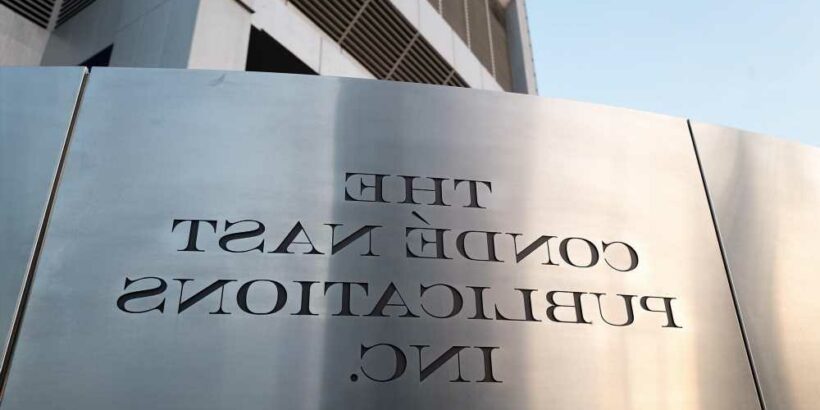 CEO of Tribune Publishing fired in wake of Alden takeover

Conde Nast, the glitziest squatter in the city, plans to start paying rent again — sort of.

The publisher of high-end glossies like Vogue, Vanity Fair and The New Yorker plans to bring a “majority” of its workers back to its 1 World Trade Center headquarters by September, the company has said.

And it’s started paying rent again as a result, Media Ink has learned — even as it continues to withhold the roughly $10 million it currently owes in back rent.

Conde’s rent dispute with the Port Authority of New York and New Jersey, the owner of the tower, first emerged in January when the Wall Street Journal reported that its parent company, Advance Publications, had withheld $2.4 million in unpaid rent.

Now, according to WWD, that figure has ballooned to $9.6 million as Conde negotiates for a rent reduction.

The Port Authority, in confirming the rent dispute, seemed to suggest no such discount would be forthcoming.

”The companies responsible for this lease have billions of dollars in assets, yet they have unilaterally withheld rent without any legal justification,” said a representative for the Port Authority. “These companies are entirely capable of satisfying their legal obligations and the Port Authority believes it has strong contractual rights to enforce full payment.”

Prior to the rent kerfuffle, Conde had been mulling a move out of WTC, as The Post reported last year.

It scouted for cheaper digs in Midtown Manhattan, where it was previously based, sources told The Post. The company also looked at office rentals along the New Jersey waterfront with the idea of splitting workers up between two sites, according to a report in Bloomberg earlier this year.

Conde, which had 1.2 million square feet in the tower prior to the pandemic, has also been trying to sublease some of the floors it rented on a lease that has about 20 years remaining.

Advance is a privately held media conglomerate controlled by the billionaire Newhouse family that owns 25 percent of Discovery–now in the process of merging with Warner Media. It also has a substantial stake in Reddit.

While sources say Conde is losing money, it’s influential parent company has spent lavishly on acquisitions in recent years, including a reported $1.75 billion in 2019 for the educational software company Turnitin, which uses artificial intelligence to scan for plagiarism.

A spokeswoman for Conde Nast said of the rent flap, “What is at issue here is the continued dispute between Advance and 1WTC landlord.”

“We’re going to be offering a variety of solutions to our workforce – some hybrid, some fully remote and the majority will be back working from our office in September,” said the spokesperson.

A spokesman for the Durst Organization, which manages the building for the Port Authority, confirmed that Advance has agreed to start paying rent again (perhaps to ensure the won’t turn the electricity off after Labor Day).

“Advance is currently paying it full rent,” said a spokesman for Durst. “We are in discussions with the firm over its arrears.”