Samuel Little claims to have murdered up to 93 women in a savage rampage that spanned almost 40 years.

FBI bosses have said they have “good reason” to believe they have evidence linking him to at least half of them.

Little’s claims would put his victim count at more than three times higher than that of Ted Bundy, with butchered 30.

His confessions are now to be heard for the first time in a Channel 4 documentary next week.

Cops are still trying to understand how he managed to evade capture for so long during his murder spree.

“I got so crazy I wanted more. That’s a curse that I have got”

In one of the chilling tapes, serial strangler Little admits he is “attracted” to women’s throats.

The now 78-year-old said: “A lot of these women have a death wish. Yeah they want to die. I love all of them.

“I can’t pick a favourite, when they die, they’re all favourites.

“They all belong to you. I’ll see you in hell.” 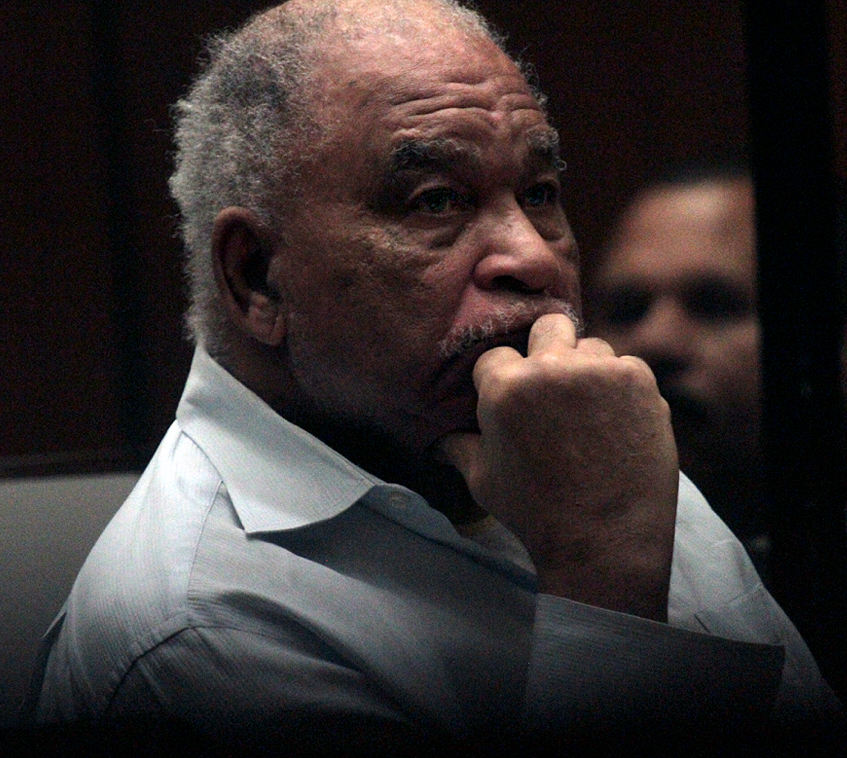 He gave little hints as to how he got away with his murders, saying he doesn’t “take chances”.

“I didn’t have nobody with me and I pick on mother****ers that wouldn’t be missed,” Little said.

“That’s why I didn’t get busted a long time ago.

“I didn’t waste no time digging bodies. I got so crazy I wanted more. That’s a curse that I have got.” 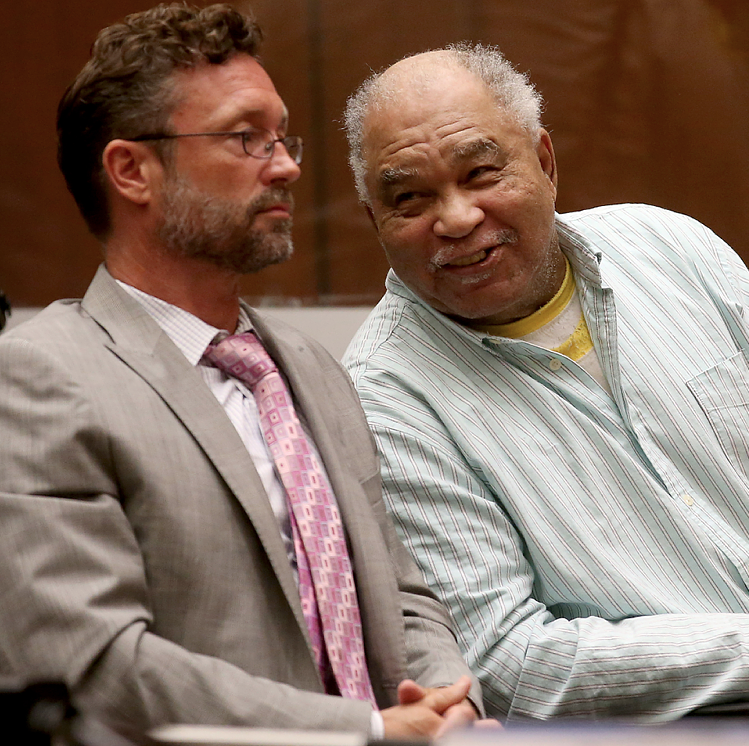 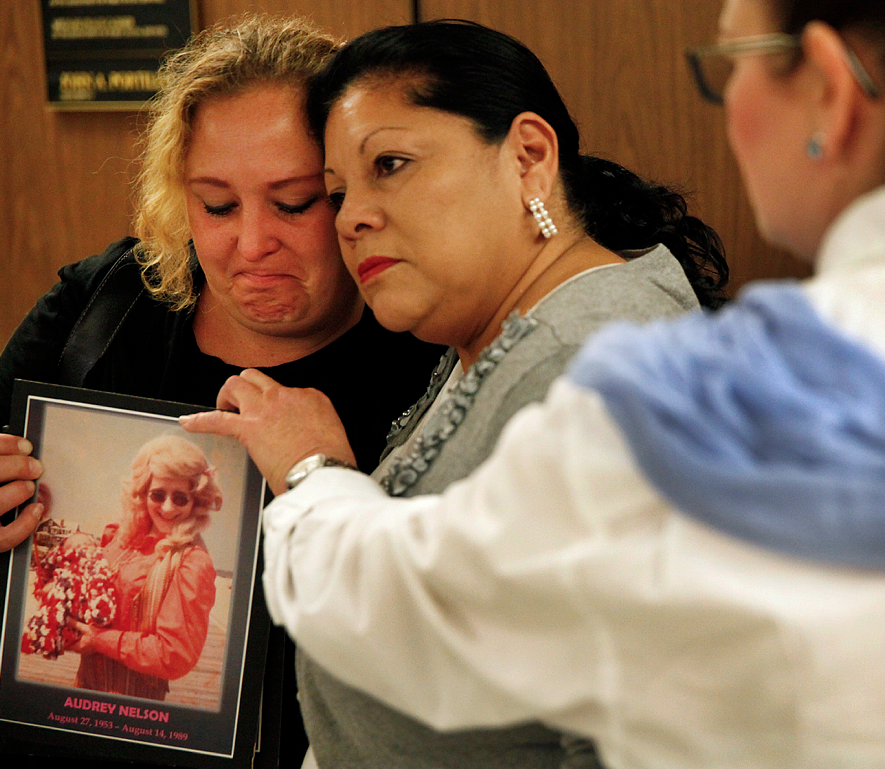 Detectives have said the monster targeted “marginalised and vulnerable” including prostitutes.

Little was arrested more than 100 times, had an extensive criminal record from robbery to rape.

And yet he still managed to evade capture for his murders.

The extent of his crimes were not unveiled until he was arrested on a drugs charge in a homeless shelter in Kentucky in 2012. 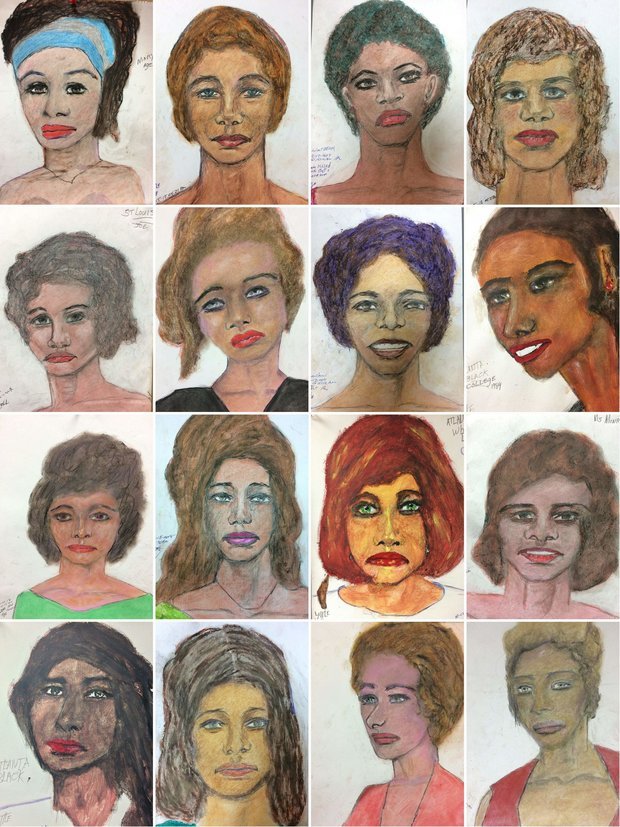 Little pleaded not guilty at trial, but was convicted and given three consecutive life sentences.

It was only in jail that he began to talk about his victims – revealing a chilling amount of detail about each woman, calling them “angel”.

He had travelled from state-to-state across the US, buying drinks for women and taking them shopping.

And then when they were at ease, he would push his thumbs into their necks – strangling them. 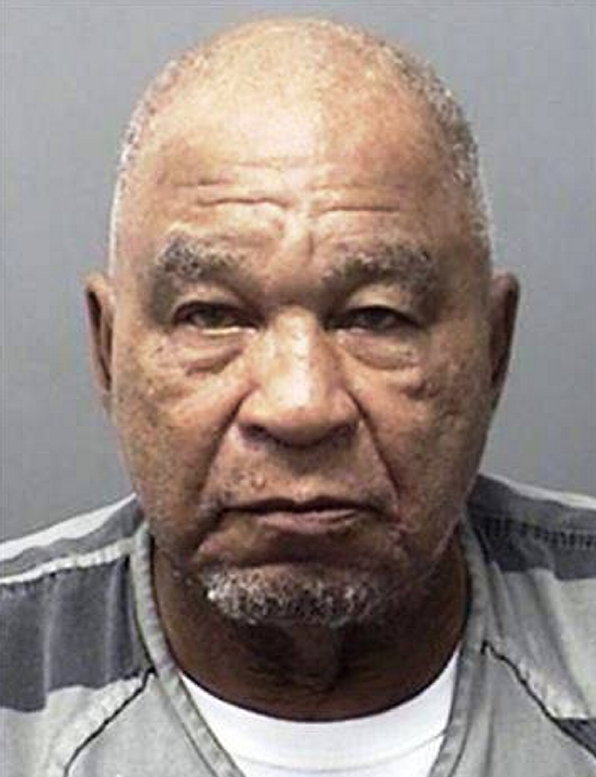 Little even drew his victims – many of whom who have never been found – with his sick portraits released by the FBI.

Detectives hope they will encourage families of missing women to come forward and they may be able to unravel Little’s horrific web.

One of the 16 drawings shown of camera contains the note, “she is mine”.

Detective Darren Versiga believes Little may be exaggerating the total number of victims – but believes his kill count is still in the “dozens”.

Confessions of a Serial Killer is on Channel 4 on Monday night at 9pm.