Shadow Brexit secretary Keir Starmer said his party will use “parliamentary procedures” if the PM withholds the dossier on the Irish backstop, demanded by MPs across the Brexit divide. 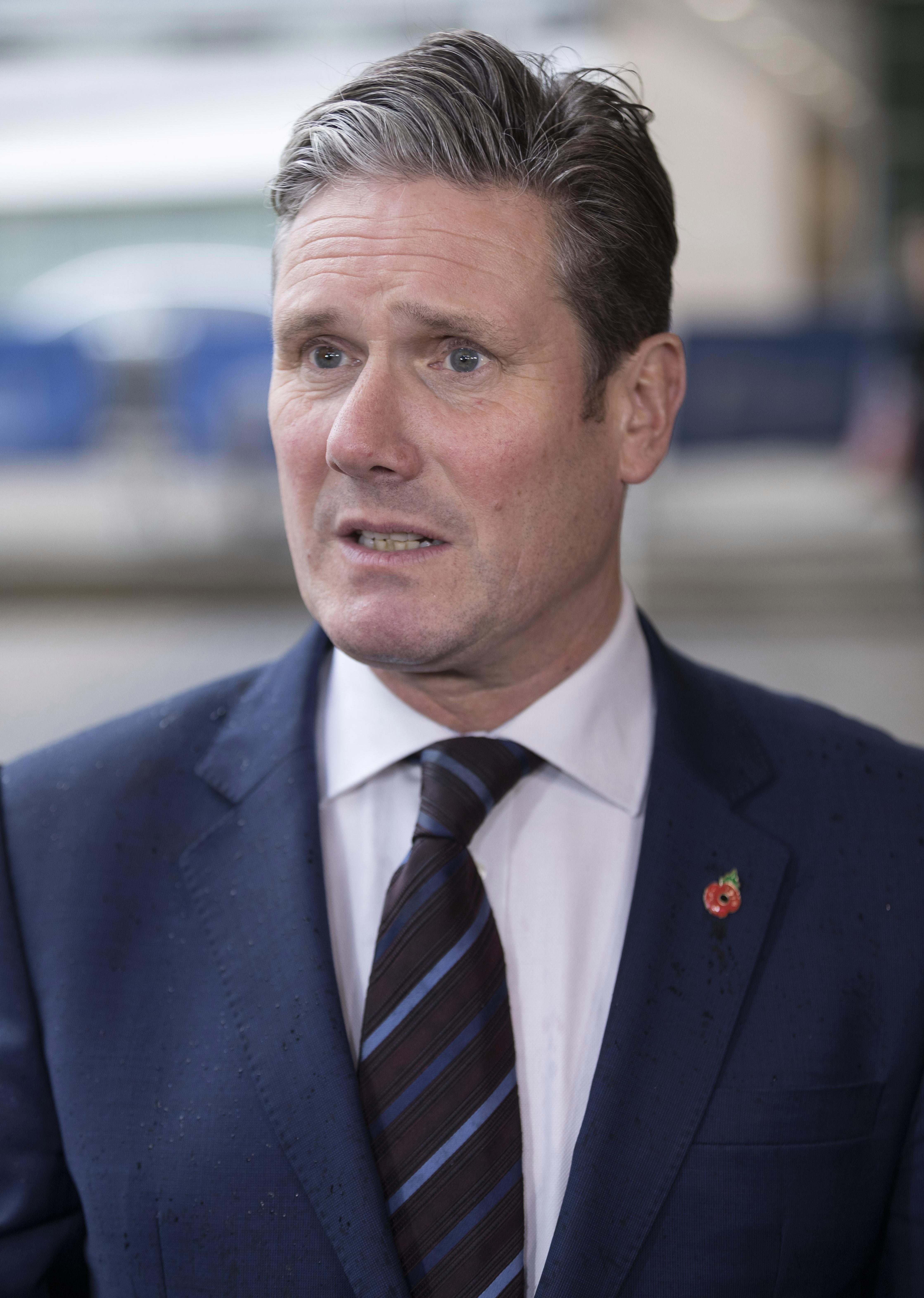 Mrs May pleaded with them to keep the chance of a deal this month alive as she admitted she still needs more time to work up a compromise plan to allow the UK to one day escape the Irish backstop that keeps us in the customs union.

She will also lobby Dutch PM Mark Rutte at a NATO dinner in Brussels tomorrow and French president Emmanuel Macron in Paris on Friday.

Without a deal this month, there will not be enough time for the government to pass all the necessary laws to enact it in time for Brexit on March 29. 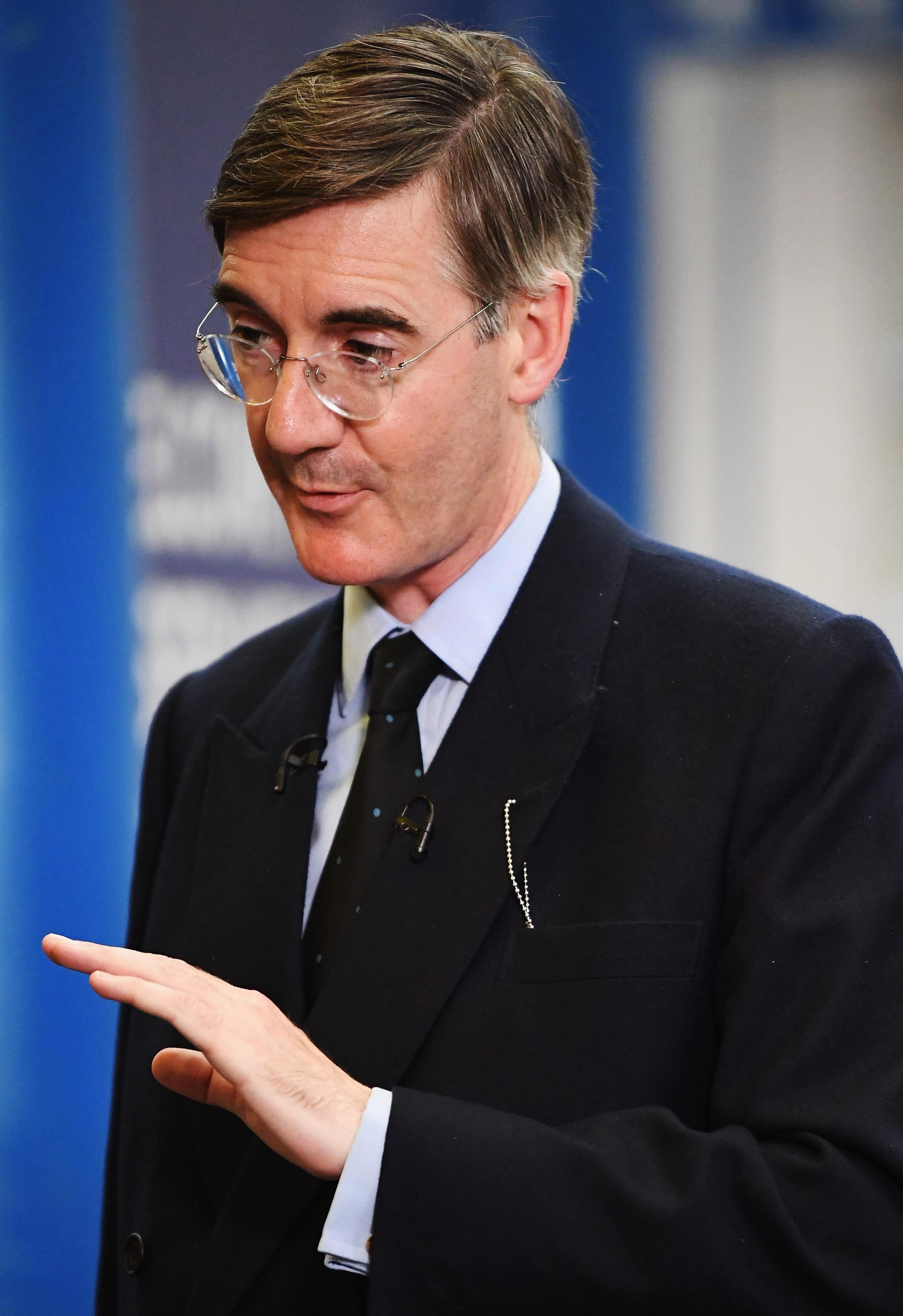 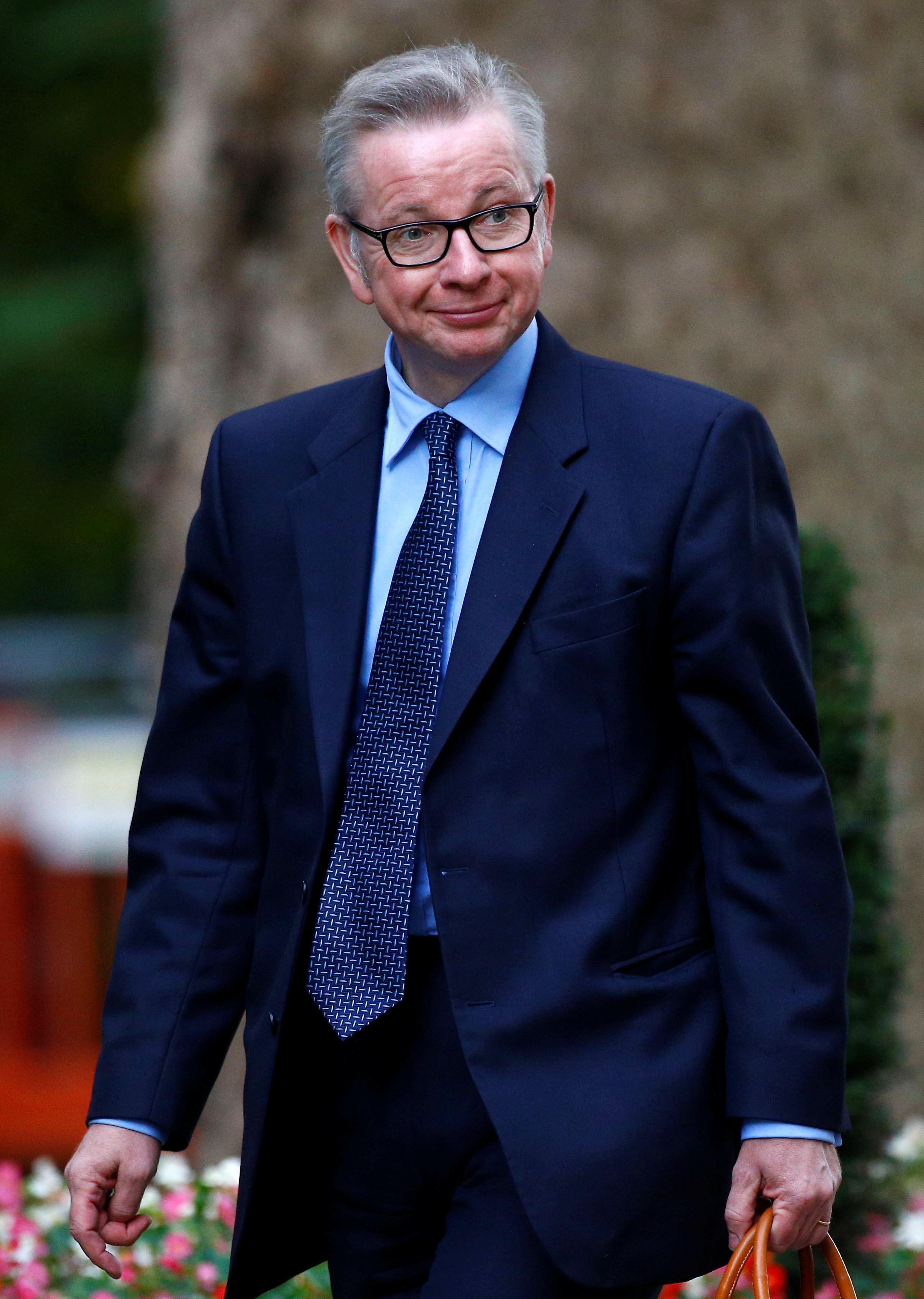 The demand to see lawyers’ verdict in full on the escape mechanism was repeated to Mrs May by Environment Secretary and former Leave campaign boss Michael Gove in Cabinet on Tuesday.

Mr Starmer joined the call as he arrived in Brussels to tell EU chiefs Labour will vote down the deal they reach with Mrs May if it fudges the detail on future trade.

Mr Starmer said: “I hope the Government has the good sense to realise that this is so important it makes it available in Parliament. 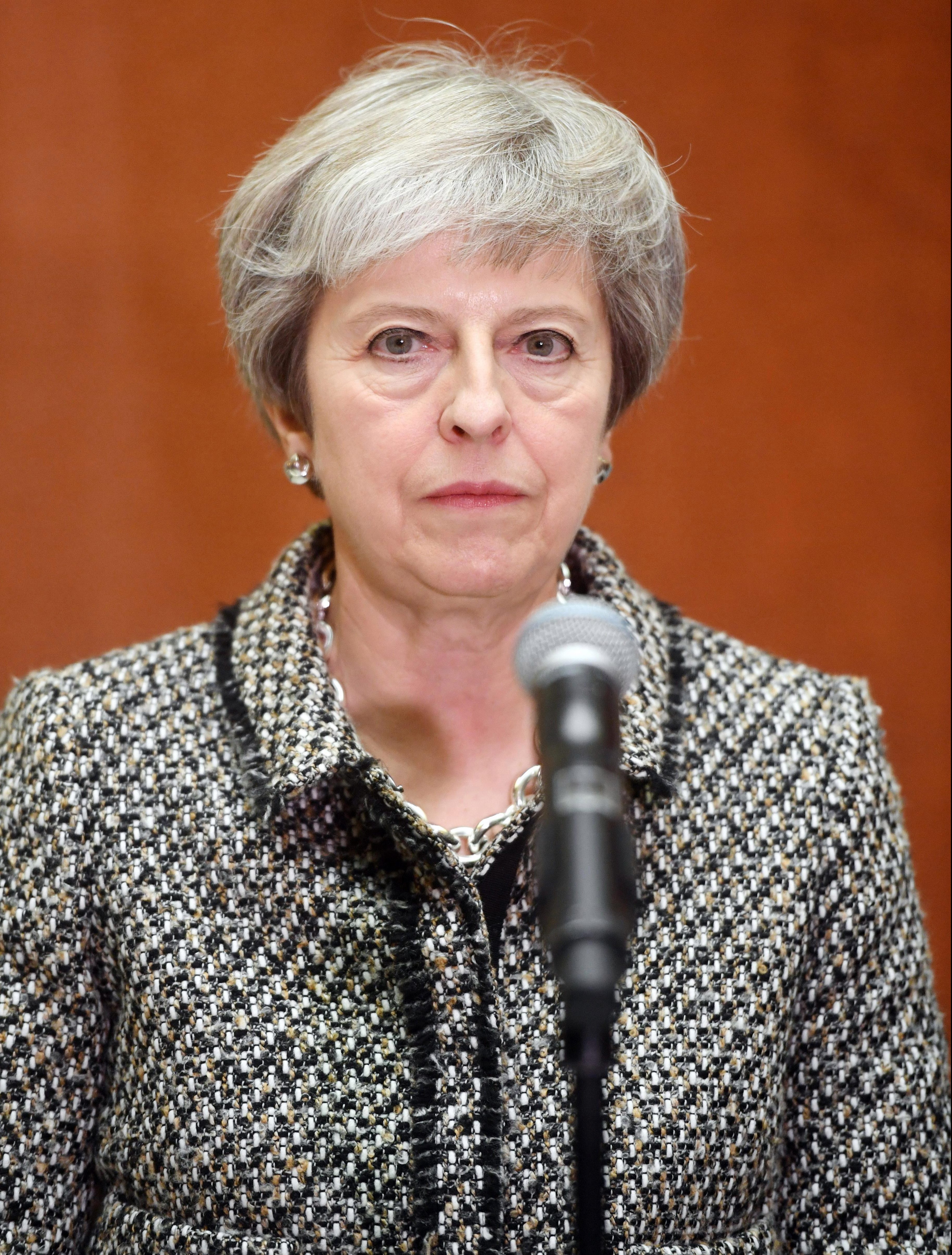 “If they don’t want to we’ll have to think about what devices what procedures we can use to force them to do so.”

He hinted that Labour would look to once again use an ancient procedure called a humble address to force Mrs May’s hand.

The party successfully deployed the tactic to secure the release of the Government’s explosive Brexit impact assessments last December. 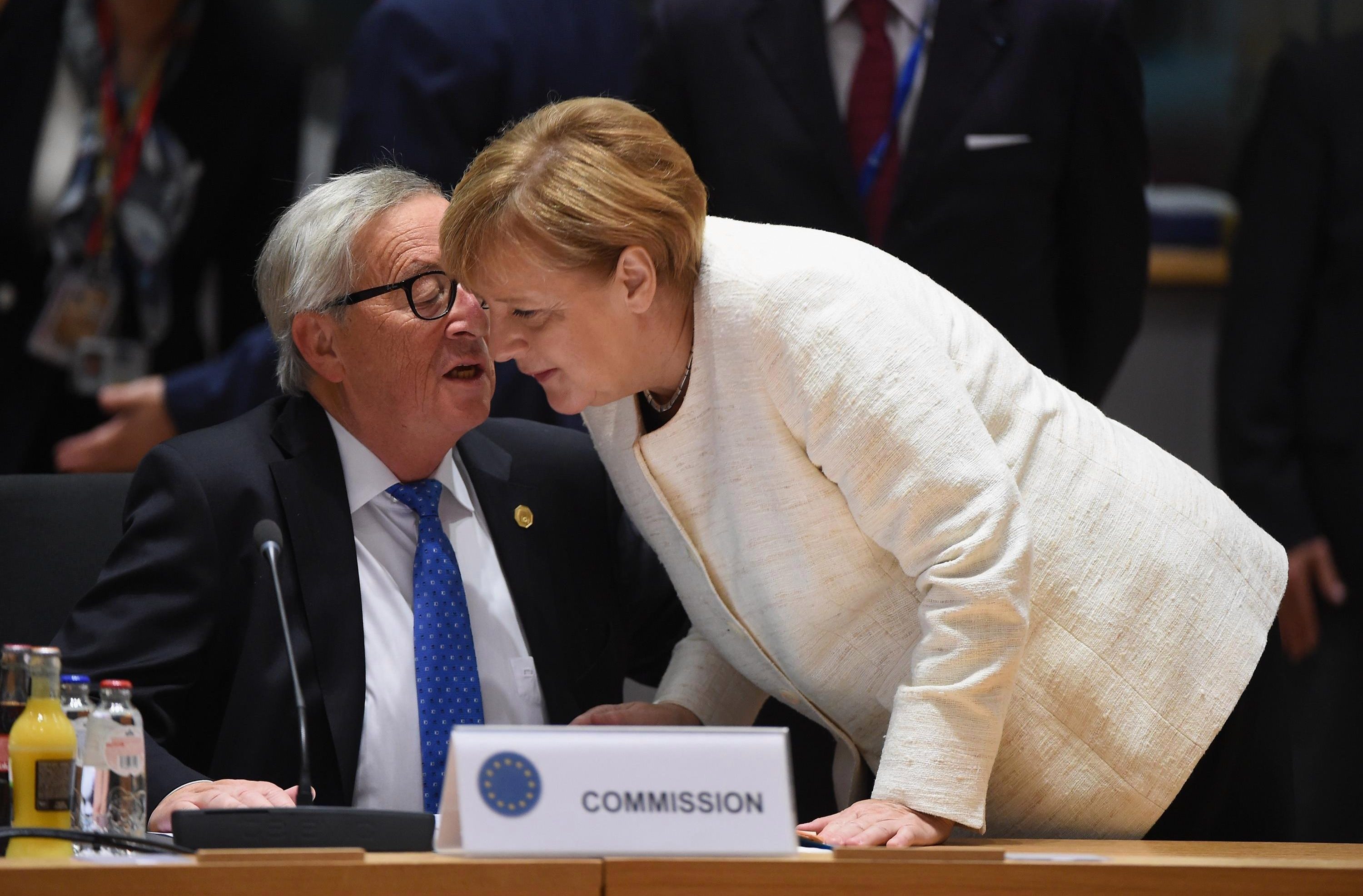 “It’s because it affects the whole UK, therefore it shouldn’t just be the DUP that sees this advice, or the Government.

“If the House of Commons is going to have a meaningful vote on a deal that includes, and upon which this legal advice is very, very important, then I think people are entitled to know what that advice is.”

Meanwhile Tory Brexiteer trio Steve Baker, Jacob Rees-Mogg and Michael Gove insisted the Cabinet be given the dossier at the very least.

Mr Starmer said the Labour leadership has not yet held talks with other parties about teaming up to defeat the Government. 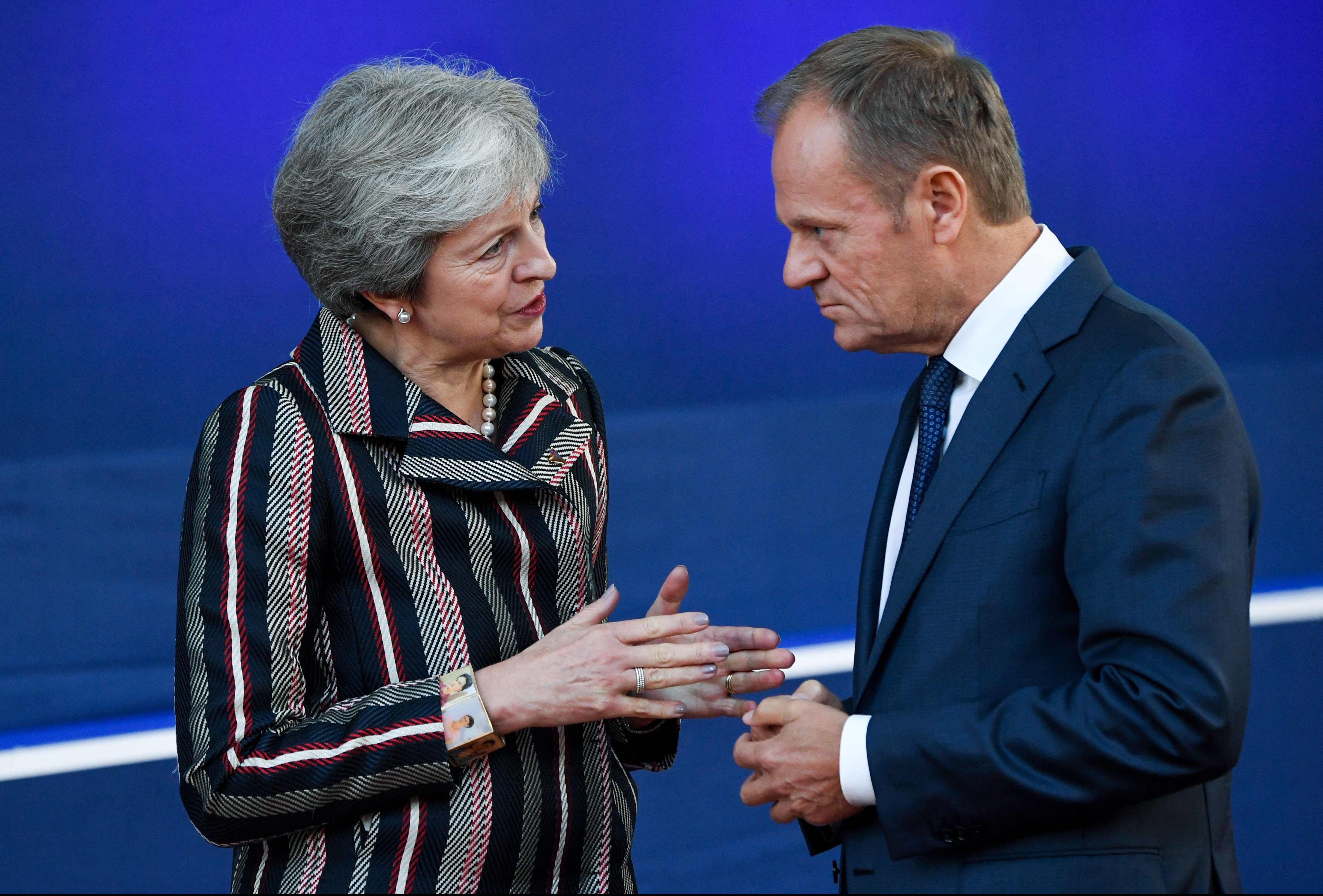 The shadow Brexit secretary also warned there was risk of the “purgatory of permanent negotiations” if the UK leaves without a “precise” blueprint.

He laid down the ultimatum in a meeting with eurocrats including Jean-Claude Juncker’s deputy, Frans Timmermans, on a trip to Brussels yesterday.

He said: “It’s not acceptable to expect the Labour Party or any parliamentarian to vote for a blind Brexit where we don’t know where we’re heading.

“Labour will not back a blind Brexit that’ll simply increase uncertainty and open the door to a Tory hard Brexit. That’s not in the national interest.

“Time is running out there are still difficulties in the negotiations here, but more so around the Cabinet table.

“What I’d say to the PM is negotiate in the national interest not negotiate something you think will just get through your Cabinet.”