A joint arbitration mechanism on how to end the UK’s participation in the Irish backstop is being drawn up by No10 and EU officials in Brussels to break a talks deadlock. 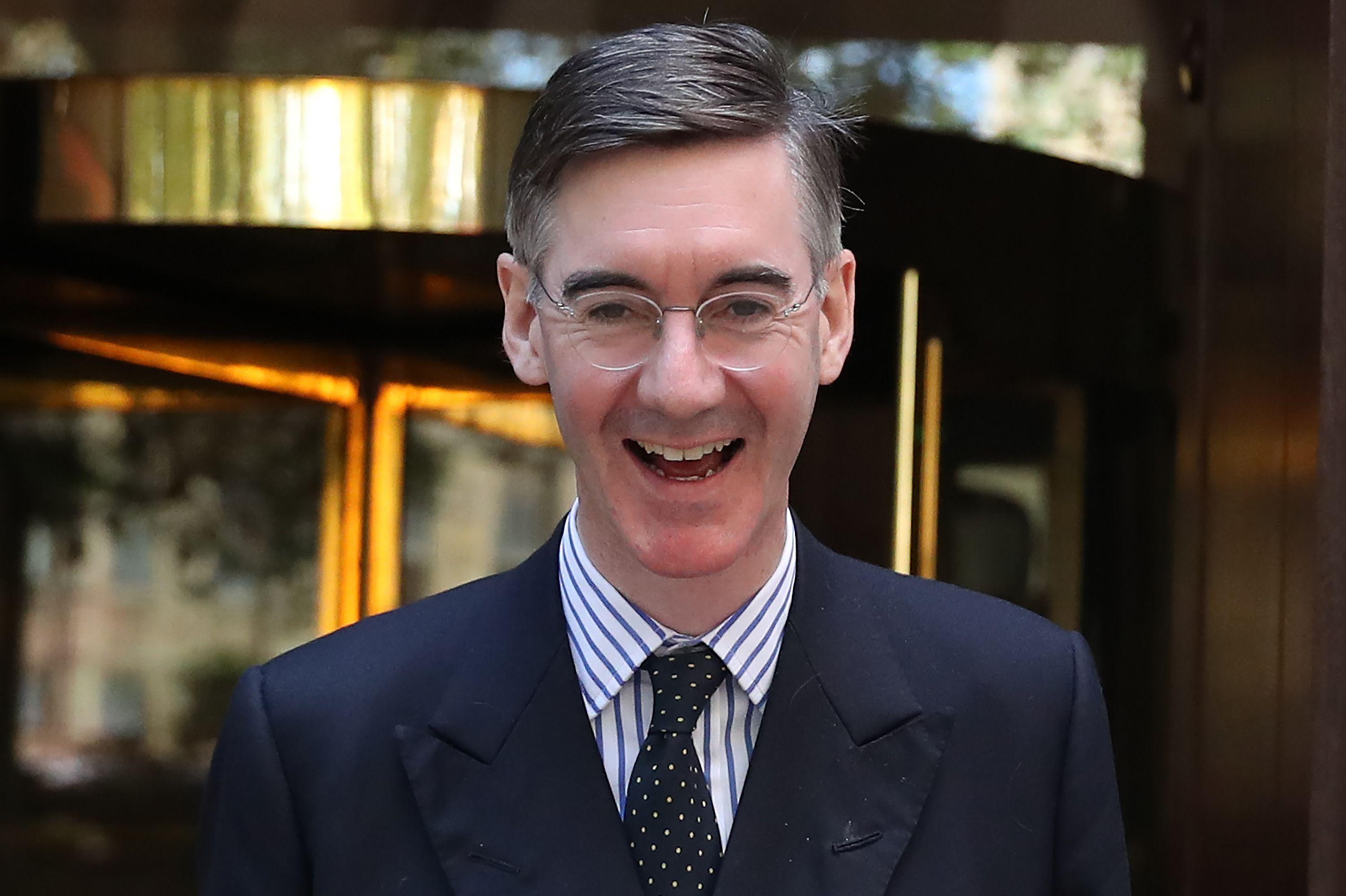 Ireland and the EU refused the PM’s initial demand that the UK be allowed to walk out of the arrangement to keep the border open after a set period of time if no trade deal is done.

But Jacob Rees-Mogg branded the compromise mechanism – that is likely to involve a joint committee – “a betrayal of the Brexit vote”.

And as word of it spreads among backbench Tory MPs, the boss of the hardline European Research Group said it was acting as a recruiting tool to bolster his 40-strong alliance of backbenchers who have vowed to vote down Mrs May’s softer Brexit deal.

Mr Rees Mogg told The Sun: “It is completely absurd. Brexit means we can already leave the Customs Union when we want to, why should we give that up? It is a breach of faith with the electorate to stay in it under the authority of a third party.” 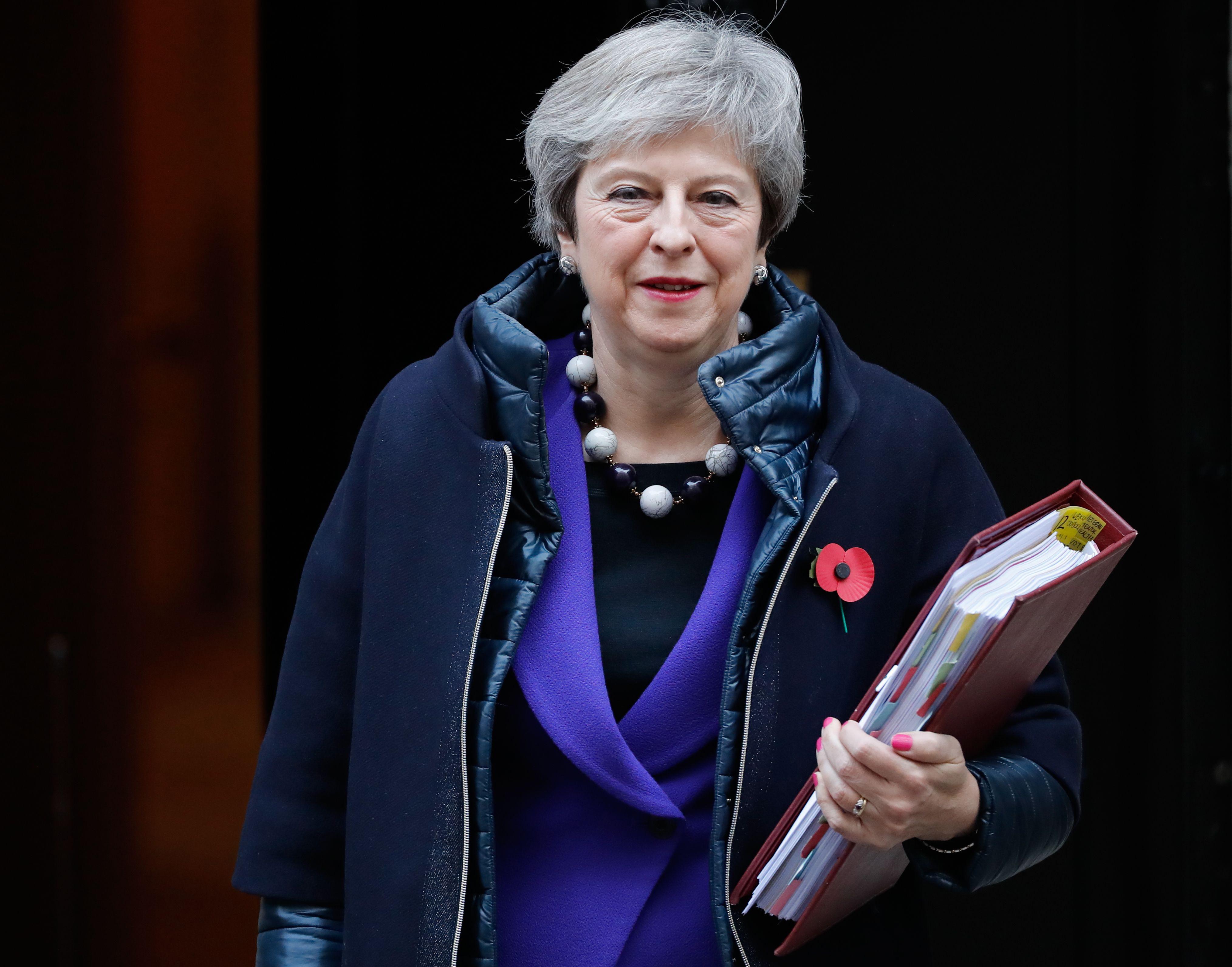 The North East Somerset MP added: “We are already seeing evidence that this arbitration mechanism is building our numbers.

“One colleague who is wavering about what to do has approached me in the last 24 hours to say he will vote with us if Mrs May goes ahead with this.” 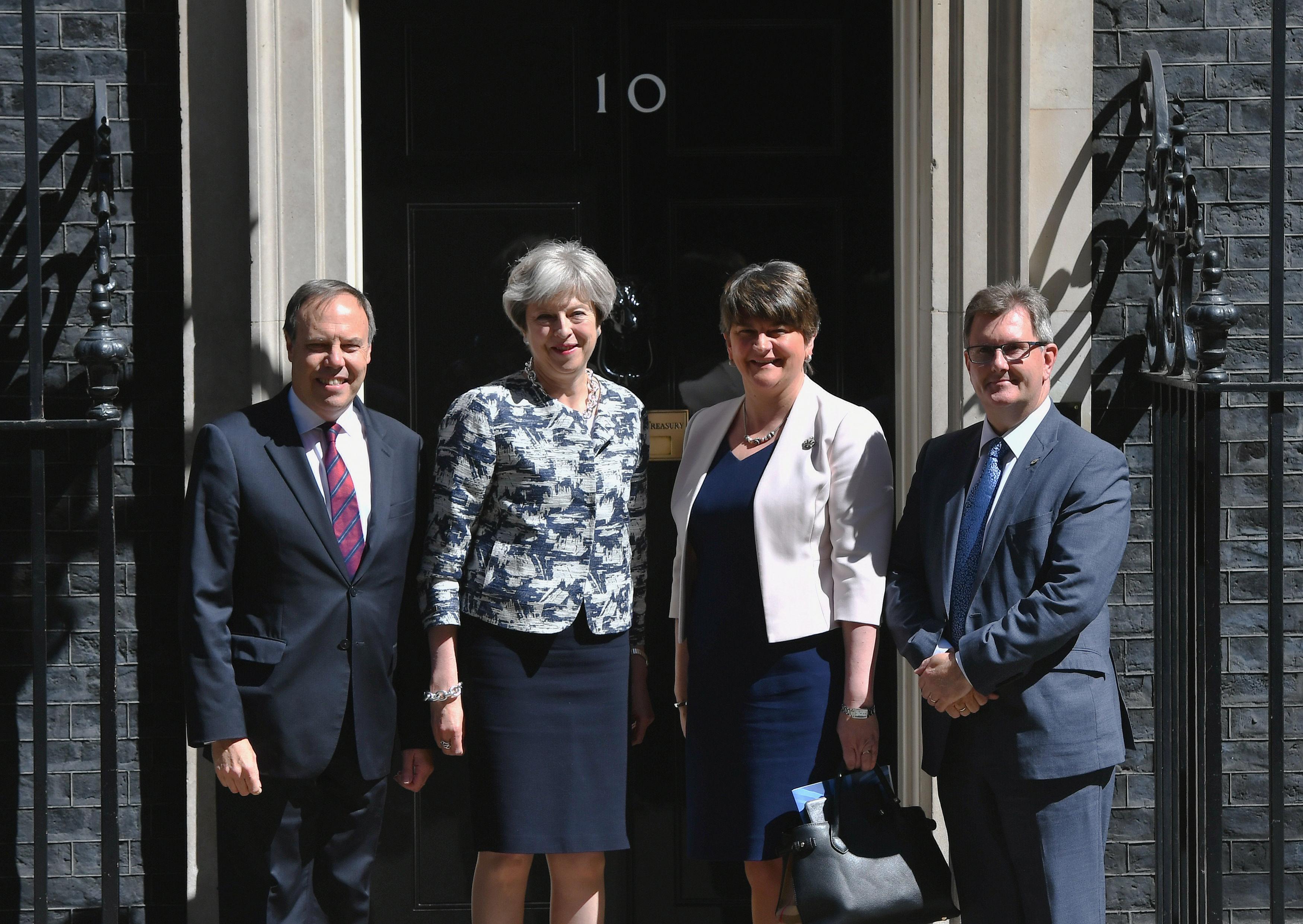 ERG vice chair Mark Francois added: “Referring to some kind of third party arbitration procedure means, in simple terms, that we are no longer in command of our own destiny and the ERG would therefore oppose it”.

The PM faces a titanic battle to get any deal through Parliament, with just a tiny majority and only around 15 Labour MPs indicating they will back it.

Cabinet ministers were told by No10 that the arbitration mechanism will take several more days’ work, and they will not be called together to sign it off until Monday at the earliest now. 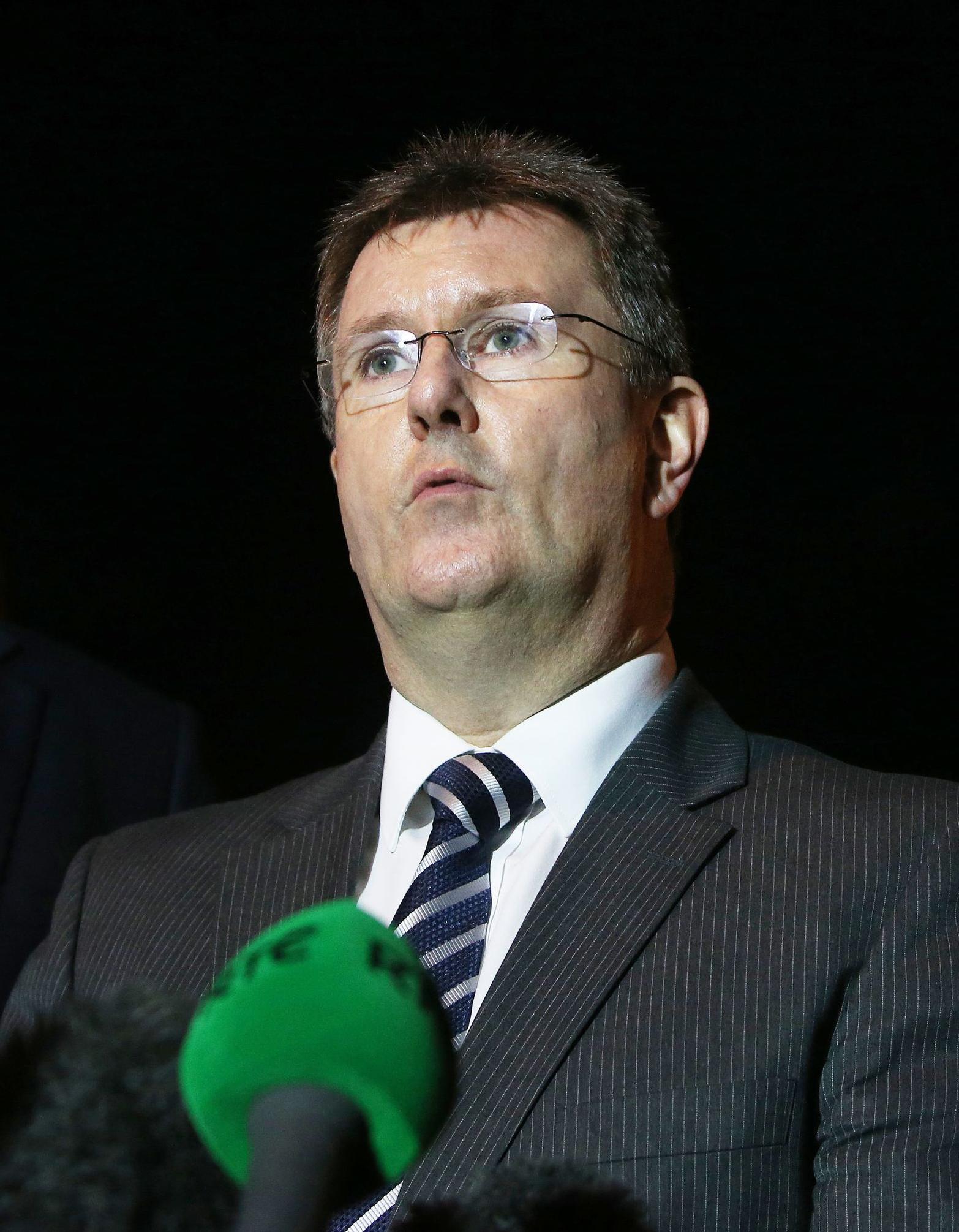 The DUP also said it was ready to bring down Mrs May’s Government if need be rather than accept any Northern Ireland division from the UK.

The unionist party’s chief whip Sir Jeffrey Donaldson said: “I’m happy to go to the people of Northern Ireland. We’re not afraid of a general election”.

But Labour grandee Andy Burnham gave the PM a small boost by signalling he may back her EU deal.

The Manchester mayor and former Cabinet minister would not rule out campaigning for it when asked, and hinted his support may come in exchange for more devolved powers.