LOYALIST ministers have urged Theresa May to suspend all Tory MPs who refuse to vote for her Brexit deal in a pre-emptive strike for an upcoming party civil war.

Under the nuclear move, the PM would threaten to withdraw the Conservative whip from any Brexiteers who defy her again. 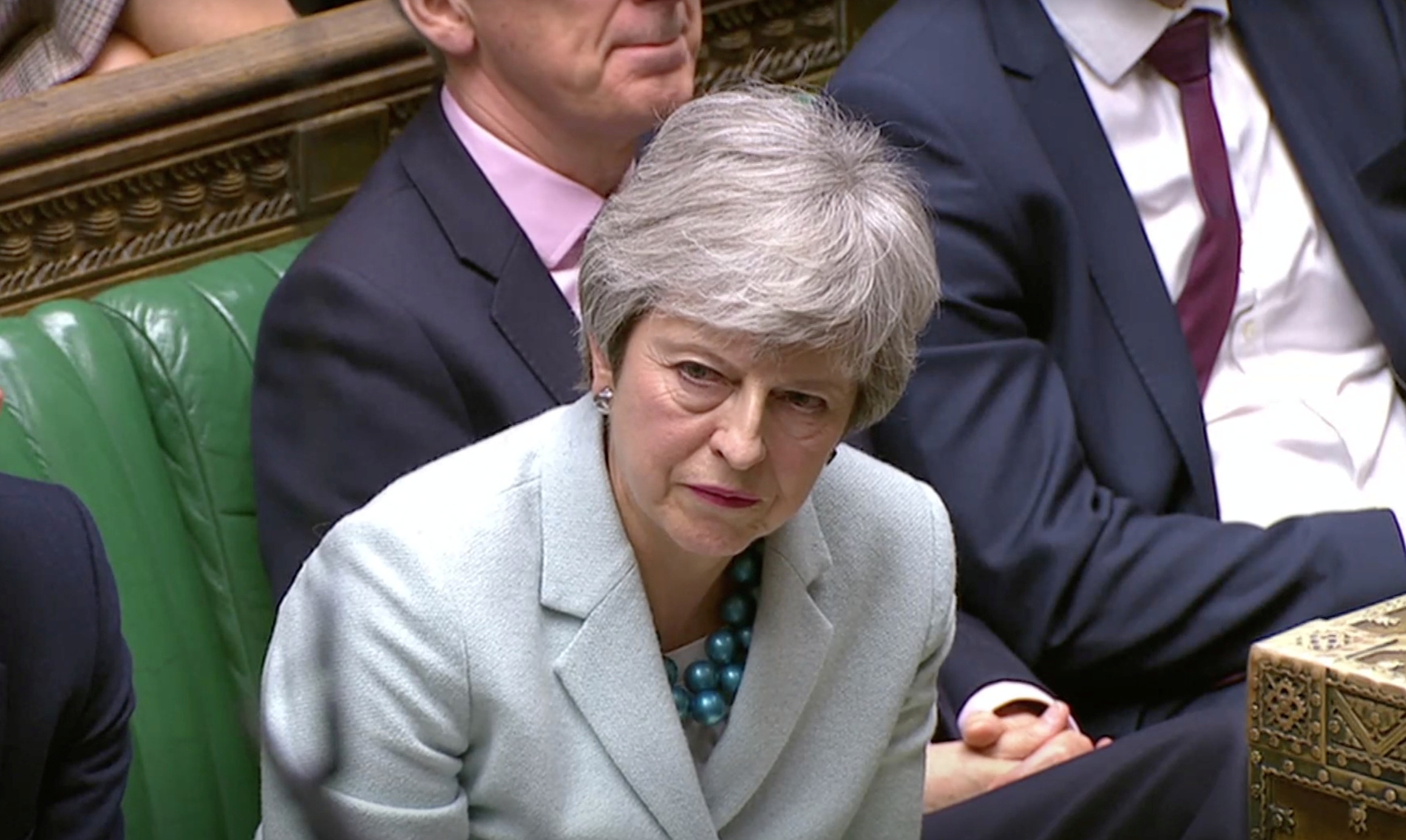 The loyalists want her to issue the warning just before she puts the meaningful vote to the Commons for a third and final time – as early as Thursday.

As well as concentrating rebel minds, suspending them would also have the effect of a ruthless party purge.

The punished MPs would be automatically disqualified from standing as Tory candidates in any following general election if Mrs May’s government then collapses.

The extraordinary move was suggested to the PM by one Remain minister when a group of them met her on Monday.

The minister told The Sun: “My wing of the party are not going to allow it to be taken over by the Moggmentum headbangers.

“Theresa should withdraw the whip from anyone who votes against the deal again, and that will stop them from standing for us at a general election too.”

The senior Tory added: “That would be strong leadership, and it’s what Maggie or Tony Blair would have done”.

Another moderate Tory minister also predicted a bitter civil war was imminent over Brexit, which would see many of the losing side leaving the party.

The Remainer also urged Mrs May to act first to deprive hardline Brexiteers of the ability to claim the Tory mantle, saying: “We’re going to have a final reckoning during the next leadership contest, and the losers will go because our differences are now irreconcilable.

“It will be a Bucks Fizz moment – who gets to still call themselves Bucks Fizz when the band breaks up?”