Serial conwoman, 35, who met 58-year-old victim on Plenty of Fish then stole his life savings and pretended he had raped her is jailed for 20 months 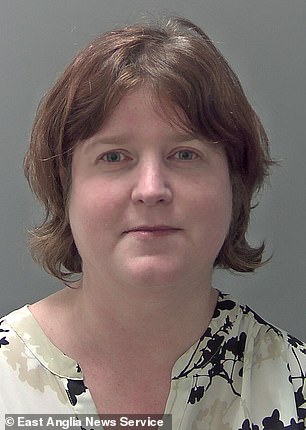 Natalie Rivers, 35, pretended to have genuine feelings for the 58-year-old after spending the night with her last December

A serial conwoman who met a victim on the dating website Plenty of Fish stole his life saving and then claimed he raped her.

Natalie Rivers, 35, pretended to have feelings for the 58-year-old after spending the night with him last December.

The next morning she stole his savings worth £3,040 after he left her in his home the following morning, Norwich Crown Court heard.

Rivers was arrested on suspicion of theft and told police she was being paid £150 an hour to be with the victim.

But as her story fell apart, she falsely claimed she was raped, prosecutor John Morgans said.

The male victim was brought in for questioning and had to wait four months to find out his name had been cleared.

In a statement, the victim said he felt depressed and physically sick after being accused of rape.

Rivers, of Norfolk, admitted theft and was jailed for 20 months.

During her hearing, the court heard she had a string of previous convictions which involved her befriending people and stealing from them.

Mr Morgans, prosecuting, said Rivers found the victim’s money and stole it the next day after he went to an appointment. When he returned, Rivers had left with his money.

He added: ‘He tried to contact her but she had already blocked him which indicated what a sham her professions of love were.

‘There is quite a pattern of offending when it comes to her crimes.’

Judge Maureen Bacon said Rivers had used herself as ‘bait’ on a dating website and set out to exploit her victim’s interest in her.

She told her: ‘You have operated in this way in the past. You have previous convictions for the exact same sort of offence.

‘Your modus operandi is theft from people that you have befriended and you steal money and goods while in their property.’

Speaking of her false rape claim, the judge added: ‘Such a malicious complaint you made undermines all those making genuine allegations.’

Rivers, who has used other aliases including Natalie Collins and Natalie Chamberlain, had stolen bank cards and cheques from another man in 2013, the court heard.

With the money she wrongfully obtainted, she tried to buy a husky puppy.

A 77-year-old pensioner and also a charity worker were also among some her of victims. 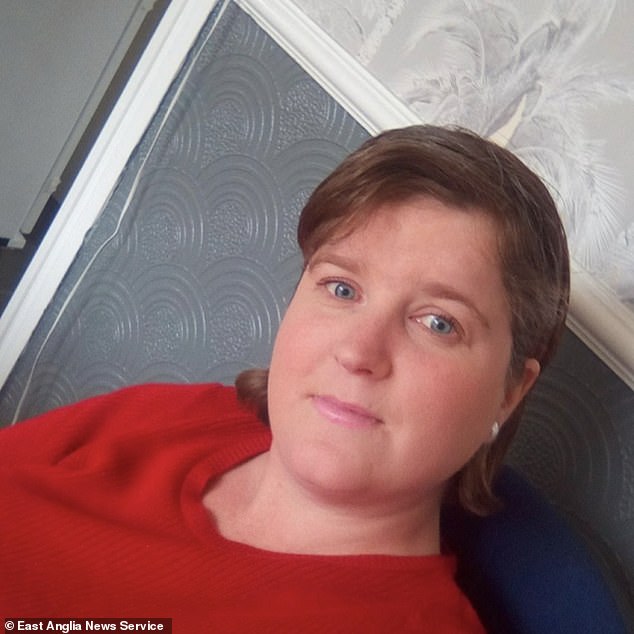 Rivers has a history of conning men out of their money, including a 77-year-old pensioner and a charity worker

Rivers was also convicted of impersonating a police officer in 2016, when she spoke to the employer of the man who she wrongfully claimed was being investigated for a sex offence.

Judge Bacon added: ‘You had made a wholly malicious claim to an employer that a man whom you had some contact with was in custody for a scandalous offence.

‘You made this allegation because you didn’t like him. That shows the extreme to which you will go.’

Rivers was given a 24 week suspended jail sentence for her earlier offending, but breached it when she was convicted of stealing cheques from a house last April.

She subsequently had her sentence activated and was due for release on New Year’s Eve, but will now serve an extra 20 months.

And a man who described himself as one of Rivers’ loyal friends’ said she was ‘a lovely person.’

The man who asked not to be named said he met her last year and was in regular contact with her.

He added: ‘Some people don’t like me being her friend, but I don’t care what my friends say. Hopefully he will move on from this.’