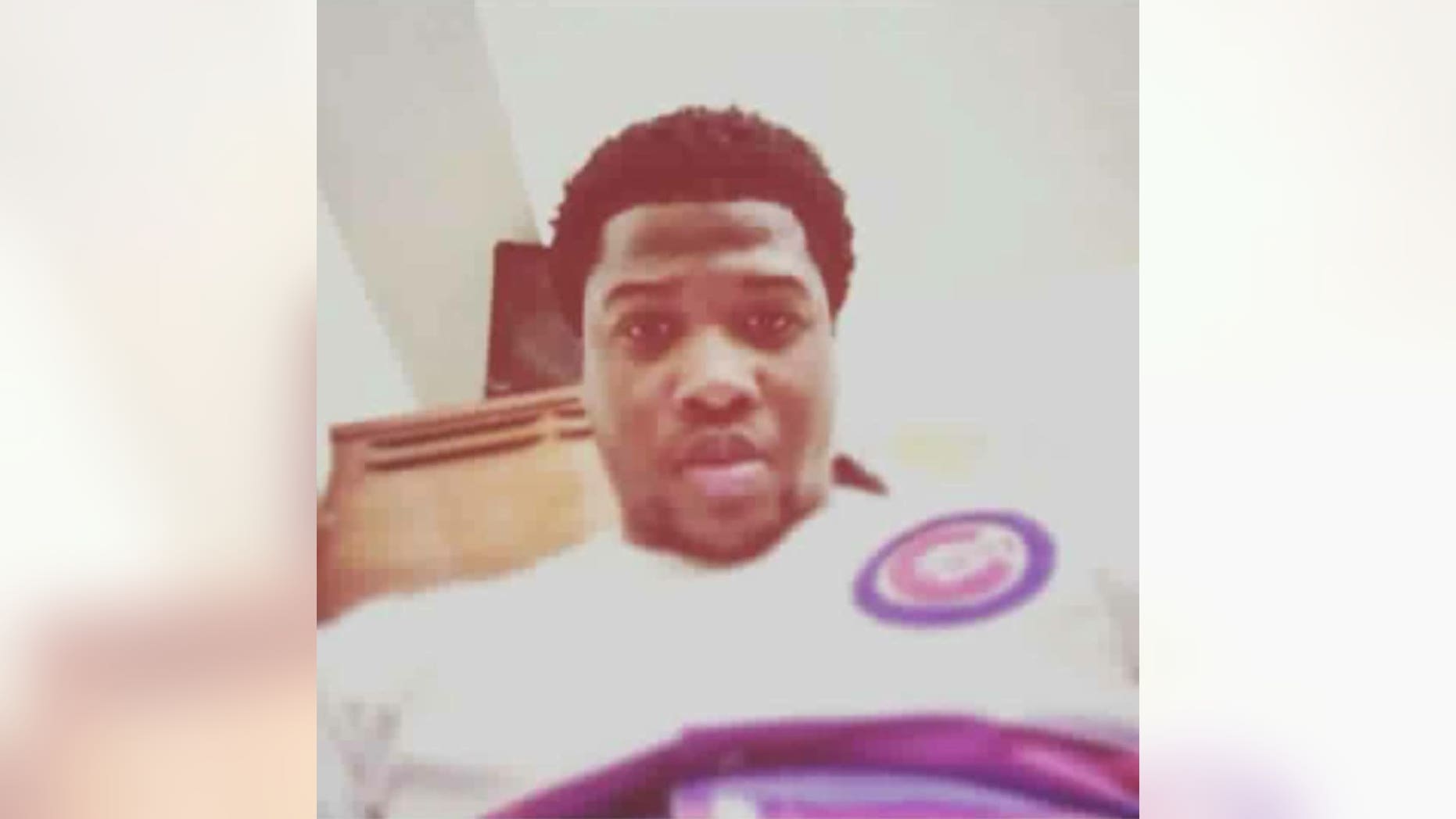 Jemel Roberson, 26, of Chicago, wanted to become a police officer and was a church organist.

Witnesses said a security guard told a group of "drunk men" to leave a Robbins bar around 4 a.m. An armed suspect later came back inside the bar and opened fire, WGN-TV reported, citing witnesses.

I guess when the police got there, they probably thought he was one of the bad guys, cause he had his gun on the guy and they shot him.

A witness told the station that Roberson was holding the suspect on the ground when one of two responding officers fatally shot him.

"The security guard that got killed, he caught somebody and had his knee on him the whole time," said one witness cited by Fox 32. "Just waiting on the police to get there. I guess when the police got there, they probably thought he was one of the bad guys, cause he had his gun on the guy and they shot him."

Four other people, including the shooter, suffered non-life threatening injuries, WGN-TV reported. Midlothian police confirmed that one of its two responding officers opened fire. The officer's identity was not released.

Roberson was reportedly a church organist who was training to become a police officer.

"He was getting ready to train and do all that stuff,  so the very people he wanted to be family with took his life," said Pastor Patricia Hill of Purposed Church.

Robbins is a sparsely-populated village about a 30-minute drive south of Chicago.

The shooting coincided with another violent weekend in Chicago with 20 shot — including 3 fatally, The Chicago Sun-Times reported.

The fatalities began early Saturday when a 29-year-old man was shot at a restaurant in the city's Far South Side, the report said.

On Saturday evening, a 42-year-old man died inside his South Green Street apartment when someone took out a gun and shot him during a dice game, the Cook County medical examiner's office said.

A 24-year-old man on Sunday evening was shot by an unidentified gunman multiple times in the chest and abdomen, the report said.

Police said at least 17 others have been wounded from gun violence since Friday evening.