A FEMALE cop broke down in tears as she told how she cancelled her McDonald’s drive-thru order because she feared workers were messing with her food.

In the selfie video, the officer explains how she just got off a long shift and was hungry, and all she wanted was her McMuffin meal and coffee. 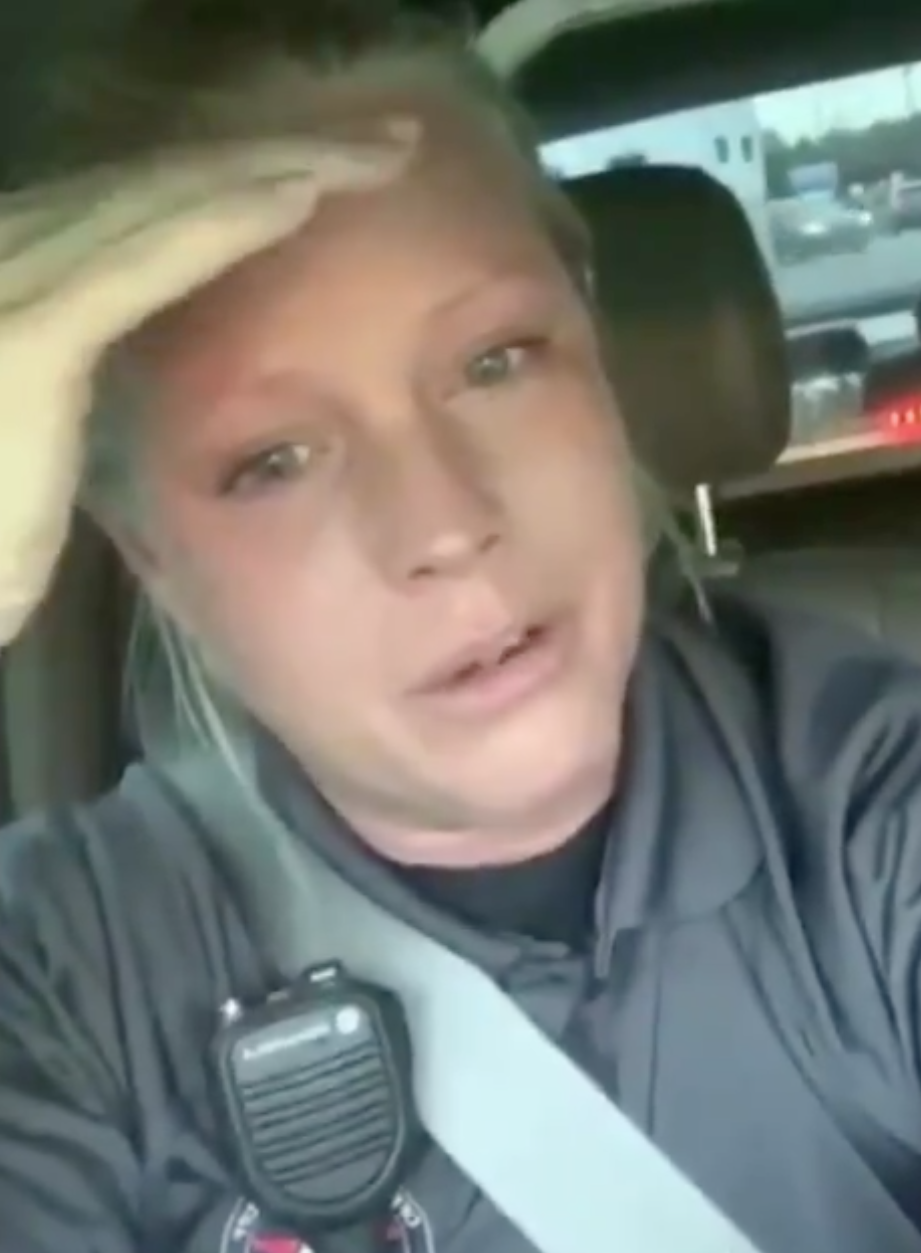 She became anxious when she noticed her order was taking too long.

“They ask me to pull up, so I pull up forward and a girl comes out with my coffee and just the coffee and she hands it to me and I had my window down.

"And that’s all she hands me was the coffee and I told her I said ‘don’t bother with the food because right now I’m too nervous to take it,” explained the tearful officer.

“It doesn’t matter how many hours I’ve been up, it doesn’t matter what I’ve done for anyone. Right now I’m too nervous to take a meal from McDonald’s because I can’t see it being made.” 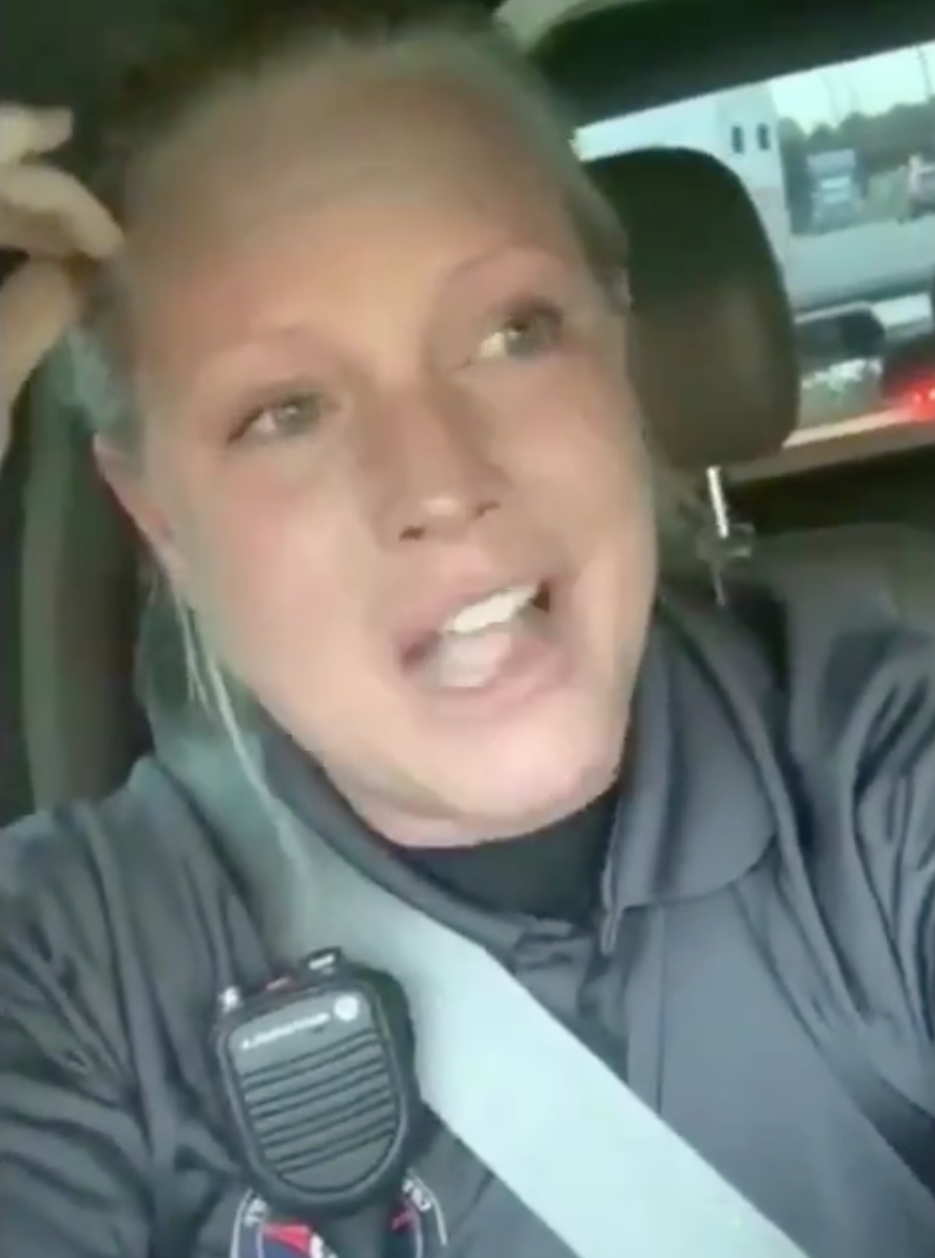 The 15-year vet breaks down in the video, which now has more than three million views, and begs the public to cut cops some slack and show some appreciation.

“I’ve been in this for 15 years and I’ve never, never had such anxiety waiting for McDonald’s drive-thru food. So just have a heart and if you see an officer just tell them —- because I don’t hear a thank you enough anymore.”

The video was even shared on Twitter by the president’s son, Donald Trump Jr, he tweeted, “Disgusting what’s going on right now.”

In an email to The-Sun, McDonald’s responded by saying their top priority is for all customers to feel welcomed in their restaurants, which includes local law enforcement.

“Unfortunately, we were made aware of a local police officer who experienced a longer than usual wait time and did not receive her full order right away at one of our restaurants.

"We have been in contact with this officer to apologize for this unsatisfactory experience and let her know that we would love to correct the inaccurate order when she has time,” said Gary & Jill Stanberry, Local McDonald’s Owner Operators.

“We are happy to report that the officer was never denied service and also shared positive feedback on the employee with whom she interacted.”

This comes on the heels of three NYPD officers who believed they were poisoned after drinking milkshakes from Shake Shack. Although, after further investigation by the NYPD proved no criminality was proven to be done by the burger chains employees. 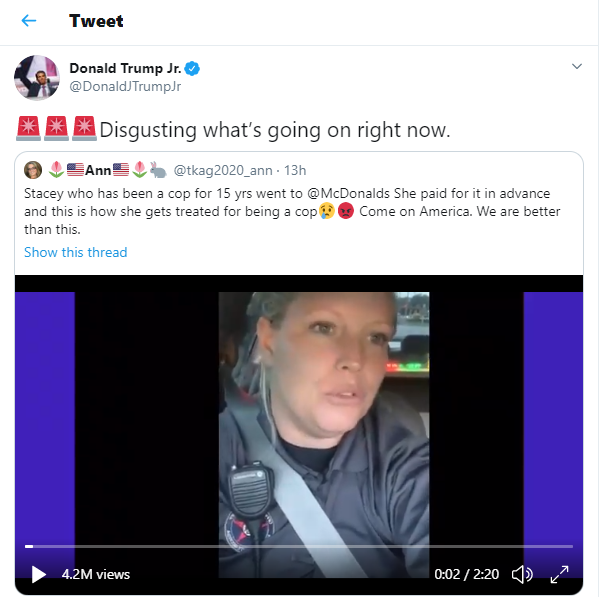