Adam Provan, 38, groomed the dance student by exchanging messages and photos during the late summer of 2010. 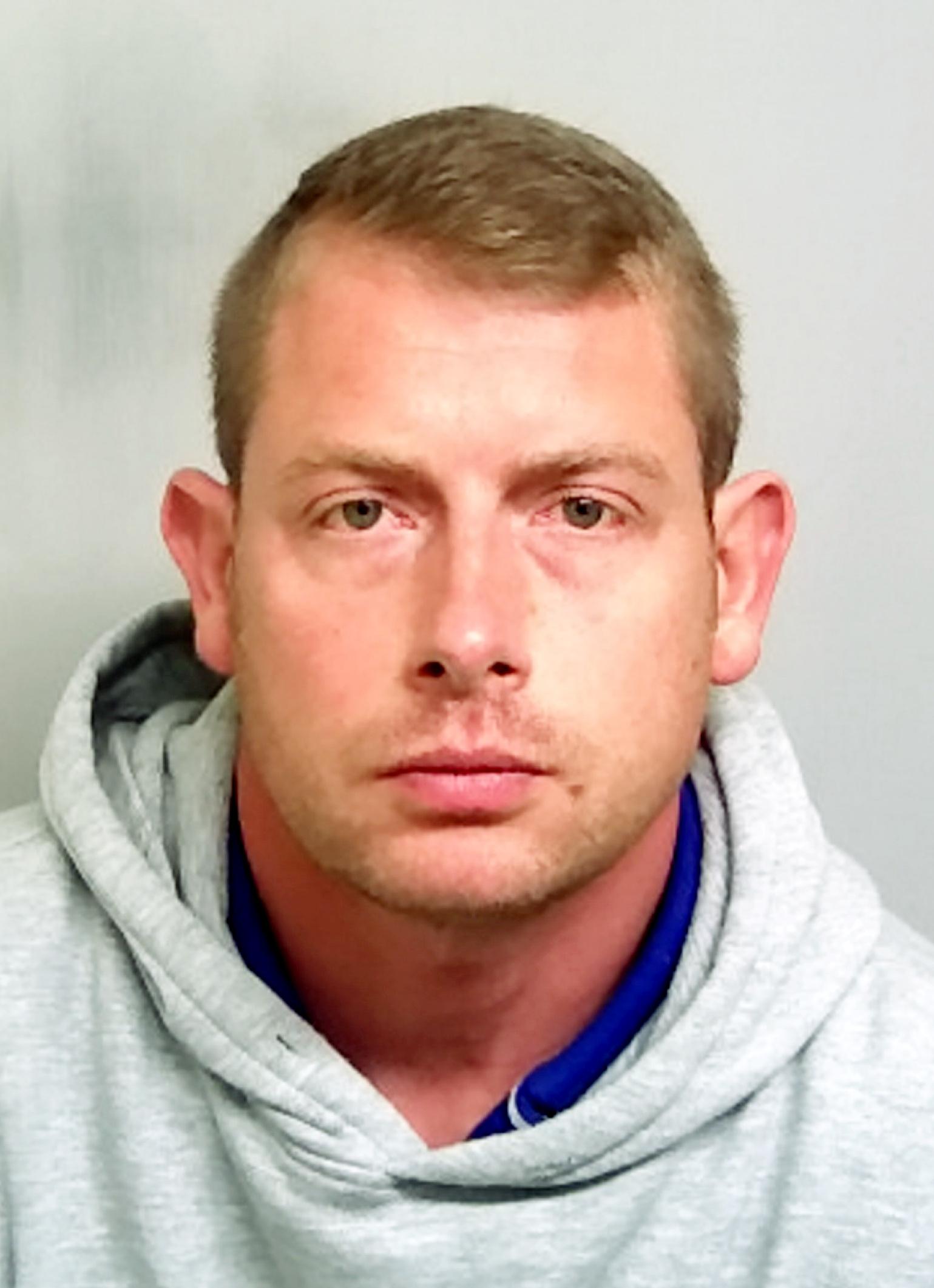 Provan offered to take the girl out to the cinema but took her to woods in Harold Hill, Romford, where she was attacked.

He then drove to a McDonald's in Harold Hill, and ordered two milkshakes at the drive through where he "researched films the two could have watched to trick her father," said Anthony Metzer, QC, prosecuting.

They then went to a children's play area where the officer forced the teenage to perform oral sex, Wood Green Crown Court heard.

The girl's father had been "reassured" to let his daughter go on the date because Provan was a a police officer.

He insisted he would have to meet him first and agreed after Provan told him he was 22.

"After a 15-25 minutes drive, the prosecution say, the defendant pulled over in a cark park by some woods," said Mr Metzer.

"She will describe their walk through the woods, and their arrival at a tree trunk.

"Mr Provan asked for a kiss, progressively started kissing her neck, touching her breasts, before pulling a condom out of his pocket.

"He asked her if they should 'do it' meaning, 'have sex', she said, 'no', he kept asking and she stepped away.

"But this refusal wasn't sufficient for Mr Provan to desist, he continued saying they should, 'do it', and telling her to take her trousers down.

"She froze with fear and he continued: pulled down her leggings and underwear."

Provan then had sex with the girl "until he was satisfied", the court heard.

"There was no exchange during the act, she had frozen. Unfortunately, for her the film would not have finished by then, Mr Provan took her for yet another walk.

"She was of course still traumatised by the first incident, she was withdrawn. They went to a children's play area, he played on the swings whilst she remained passive from her fresh trauma."

The court heard Provan then took the girl to a secluded bench where he asked her if she wanted to perform oral sex.

"She refused. Again, he insisted. This put an end to the hellish date she had been taken on and Mr Provan finally drove her home," Mr Metzer said.

The court heard that it was only once she returned home that she was informed by her dad of Mr Provan's real age.

Provan was about 31 at the time of the allegations, the court heard.

He was arrested on June 1, 2016 and expressly denied the allegations.

Provan later said in a police interview: "I have never ever hurt anybody of a sexual nature in my life."

Provan, of Kiertling Newmarket, Suffolk, denied two counts of rape but was convicted by a jury at Wood Green Crown court.

Detective Superintendent Sian Thomas said: "PC Provan abused his position to win the trust of his victim and deliberately deceived her; she felt reassured he was a police officer and had no idea of the large age gap between them.

"This assault was brazen and calculated, with clear indication he had planned it beforehand. The victim has been incredibly brave in giving evidence in court and I commend her courage in reliving what happened to her in court."