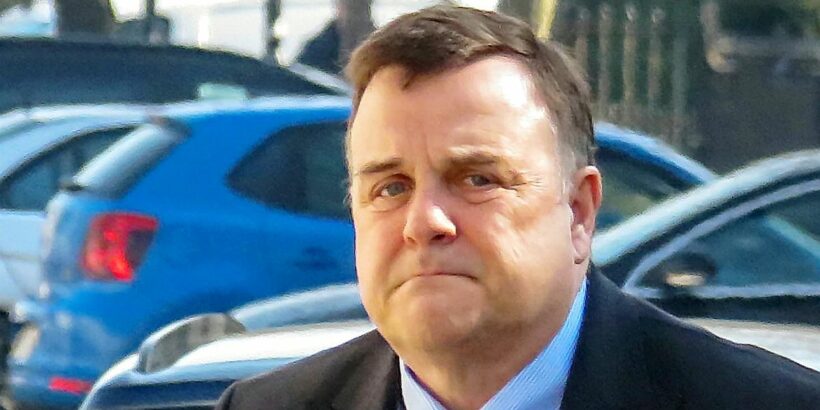 A former police officer has been spared jail for abusing a young girl by a judge following two failed suicide attempts that caused him to be confined to a wheelchair.

Timothy Lively, 62, a former sergeant and detective constable, was convicted of two charges of indecent assault and one of gross indecency after he preyed on a girl who was in a children's home in the 1970s.

He was a police cadet, aged between 16 or 17, at the time and volunteered at the home where the girl was living.

Prosecutor Rosina Cottage QC told Warwick Crown Court Lively abused the girl, who was between 10 and 12.

She said he went into the bathroom while she was having a bath and locked the door before touching her breasts.

He then exposed himself and made her “rub it up and down”. The court heard he also groped her breast on another occasion when she was 15.

Stephen Vullo QC, defending, said: “He is in a wheelchair, and will be for life, and has a brain injury which he will have for life.

“He has to a large extent suffered very significant punishment already.”

On Monday, the paedophile was handed a 20-month prison sentence, suspended for 18 months.

Sentencing Lively, Judge Anthony Potter said: “Following his conviction Mr Lively made first an attempt to take an overdose, and then a couple of days later made a bid to end his life by driving his car at speed into a tree.

“That has left him confined to a wheelchair and has profoundly affected his short-term memory, and he is also assessed as suffering from post-traumatic stress disorder.”

The judge made note that his personal circumstances had changed since he was convicted two years ago.

Lively had previously refused to admit what he had done as the judge said “caused a great deal of unpleasant memories to be dredged up, and it has had a continuing impact on her.”

For the latest breaking news and stories from the Daily Star, sign up for our newsletter by clicking here.

Judge Potter also handed Lively with an 8pm-7am curfew for three months, and ordered him to register as a sex offender for ten years.

The court heard Lively became a wealthy businessman after leaving Warwickshire Police in 1986.

Following a 15-week trial, he was found guilty of two charges of indecently assaulting a girl in the late 1970s and one of gross indecency with the same girl.

He was cleared of nine further charges relating to four boys.

A further 14 charges were allowed to lie on file after Lively was deemed unfit for trial.