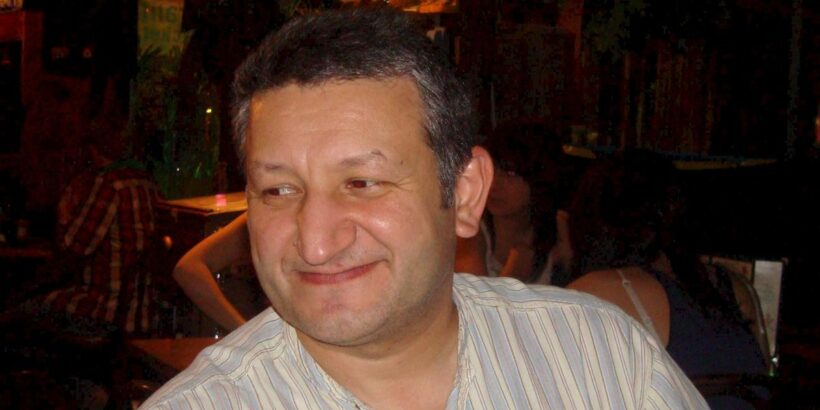 Investigators in France say they are closing in on solving a horrific decade-old murder that saw a British couple shot as their kids hid in the car.

Iraqi-born British tourist Saad al-Hilli and his wife Iqbal were killed as several shots were fired into their vehicle as their young daughters managed to survive by crouching into the footwell in 2012.

Iqbal's mother was also killed in the attack, along with a French cyclist who is believed to have been killed after witnessing the murders in the remote area.

Despite being a high profile investigation, the case has never been solved but police are hopeful new evidence could finally bring answers over what happened on September 5 almost ten years ago.

“We'll succeed thanks to scientific evidence”

Saad al-Hilli, 50, his wife Iqbal 47, and her 74-year-old mother were discovered with several gunshots to the head close to Lake Annecy, eastern France, in what is believed to be an execution style attack.

Police found two dozen bullet casings near their vehicle as one of their daughters was wounded in the attack.

Their oldest daughter Zainab, who was seven at the time, had been pistol-whipped and shot but managed to survive the ordeal.

Her little sister Zeena, who was four when the attack happened, was not injured but was not found for eight hours.

Due to police not wanting to disturb any potential evidence, they awaited specialist forensics from Paris to arrive.

Zeena was then found hiding in the footwell as she clutched on to her deceased mother’s legs.

The last victim of the attack is suspected of being an innocent bystander to the ordeal.

Cyclist Sylvain Mollier, 45, was shot seven times as his body was found close by.

The closest police have come in recent years was the revelation of an unnamed person being brought in for questioning in mid-January.

According to local newspaper Le Dauphine Libere, the person was a mystery motorcyclist who had been seen near to where the murder took place in 2012.

However, he was released a day later and ruled out as a suspect.

Bonnet said the case was not “cold” and that three people are working on the murder full-time, according to the Mail.