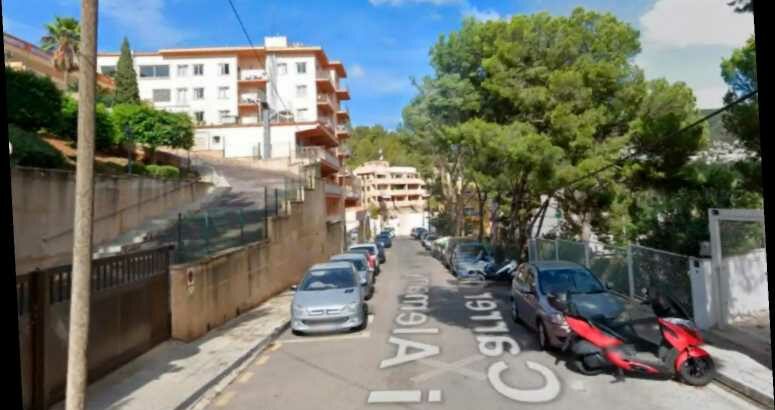 POLICE have found the rotting corpse of a 55-year-old who died on his couch FIVE YEARS ago at his home in a Spanish tourist hotspot.

Officers were hit with the putrid stench of a dead body when they entered the house in the resort town of Cala Millor, Majorca, earlier this week. 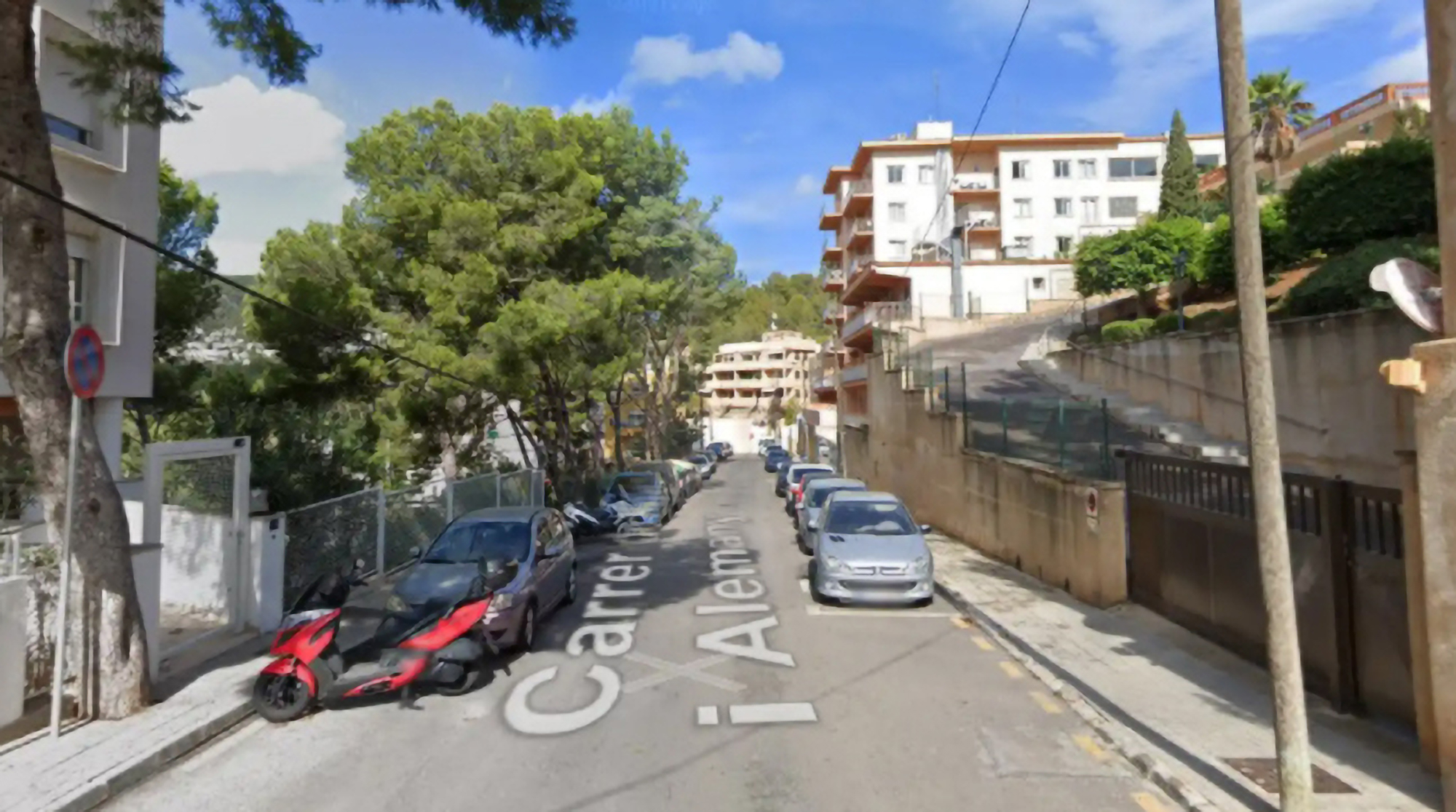 Concerned neighbours contacted authorities after not hearing from local man Bernat Masquida Barcelo, 55, for many years.

The officers knocked on the door repeatedly and after hearing no response used a spare key given to them by one of the neighbours.

After entering the property, the cops noticed a strong smell before finding Barcelo’s skeletal corpse in a mummified state lying on his sofa with a blanket over him.

The man was fully dressed when he died and was surrounded by beer bottles and cigarette packets, reports say.

Cops also found that the 55-year-old lived in filthy conditions and suspected that he had Diogenes syndrome, also known as senile squalor syndrome, which is characterised by severe self-neglect.

Forensics have yet to confirm the exact time and cause of death, however a preliminary review suggested the body could have been there for four to five years.

There have been no reports on the possible causes of Mr Barcelo’s death.

One neighbour told local media: "It is very sad that no one noticed him missing this time."