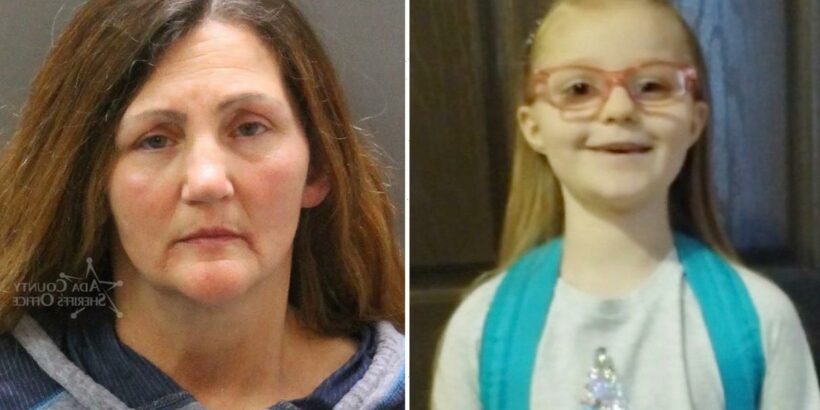 A GRANDMOTHER has been taken into custody by Police after they reportedly found a body of a missing 8 year old girl inside a trash bag in her car.

54-year old Connie Smith from Idaho, was arrested after it was discovered that she drove the same vehicle the day her granddaughter, Taryn Summers, went missing. 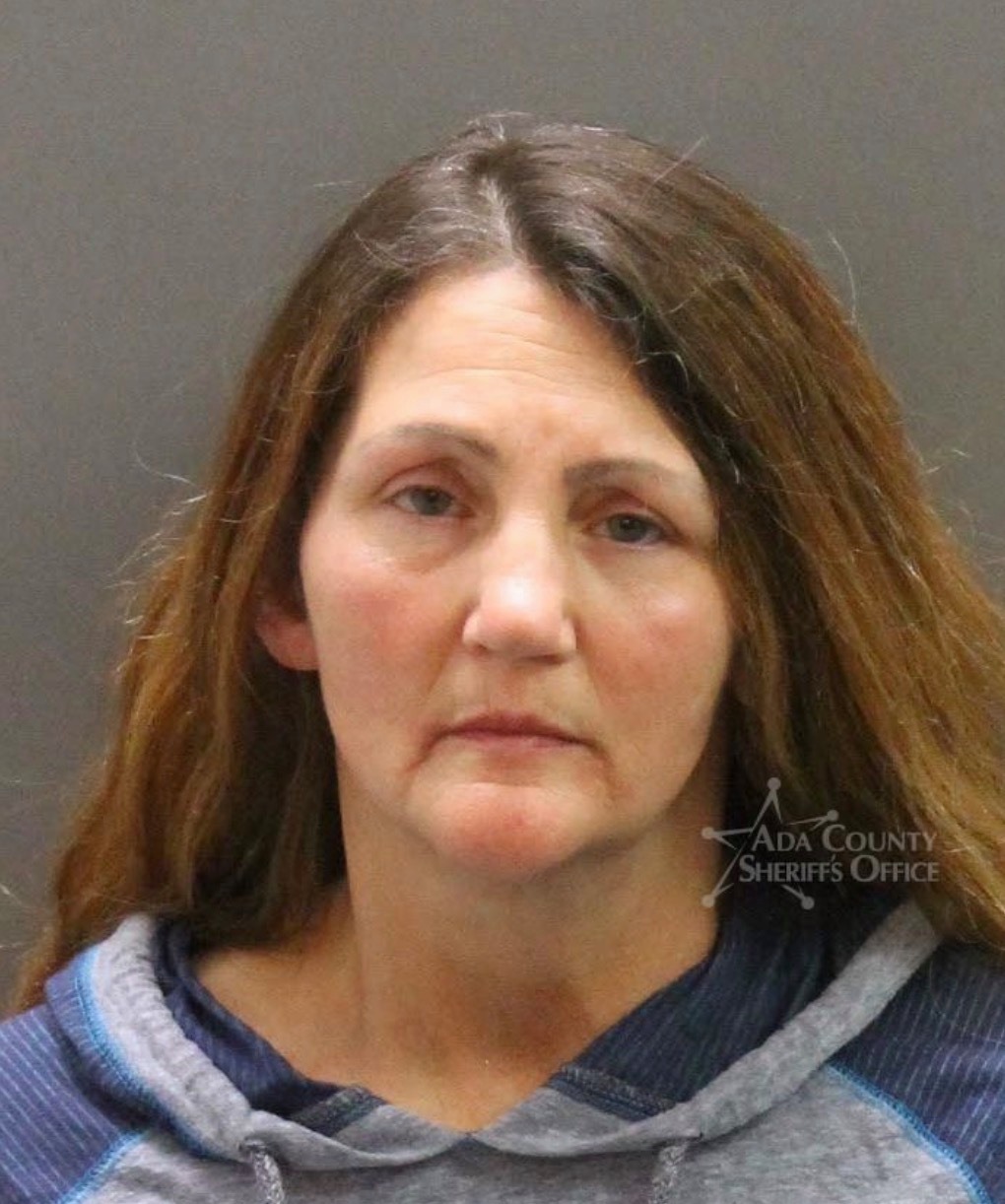 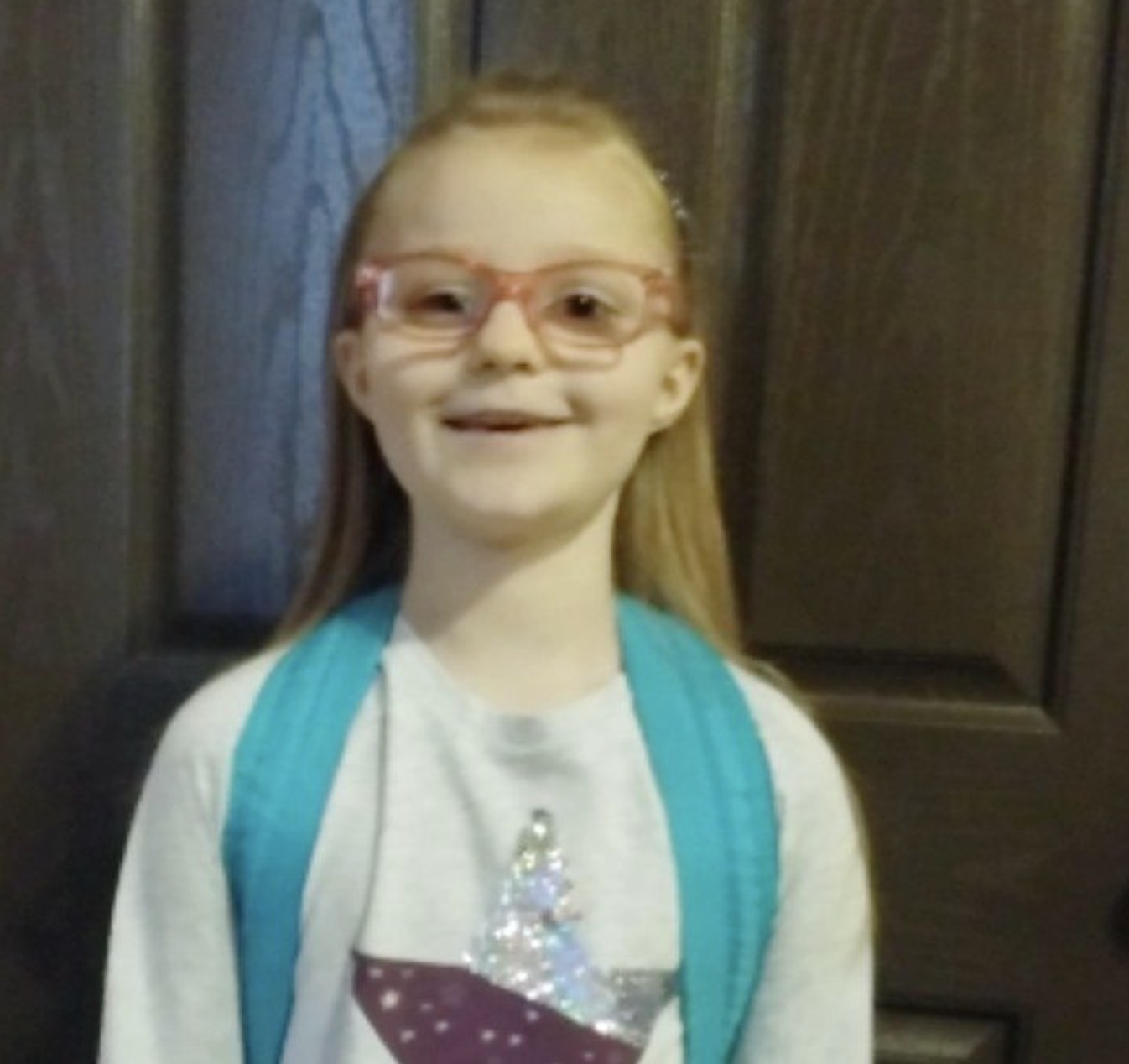 Although she is not accused of murder, Mrs Smith faces a number of charges including failure to notify a death and the destruction, alteration and concealment of evidence.

Investigators have not released the name of the victim or the cause of death.

However, the body found is believed to be Taryn Summers, with court documents referring to the victim by the initials T.S, according to Crime Online.

Mrs Smith reported the girl to be missing on April 12, saying she had run away.

When detectives began their investigation, they inquired about a section of carpet missing in the girl’s bedroom.

The 54-year-old allegedly told them that the girl had defecated on it, so she had cut the section out and burned it.

Yet, on April 15 a body was found in a black plastic trash bag on the floor of a car which was smeared with vomit.

Although the vehicle was registered to Mrs Smith’s son, the reports suggest that she was seen driving it the day the girl went missing.

A GoFundMe page has now been set up in memory of the girl to support the family, which has so far raised $3,945.

The investigation into her disappearance is ongoing. 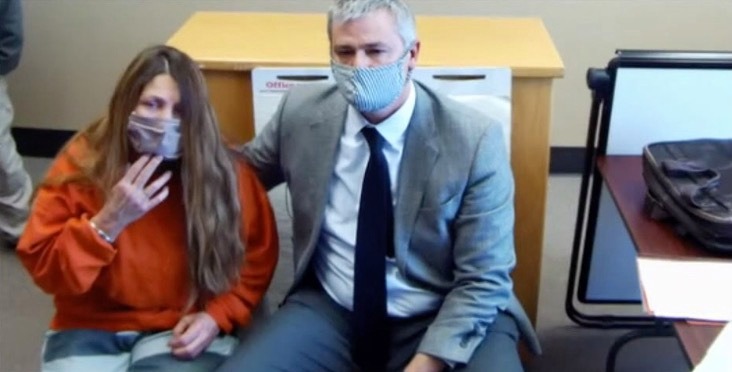 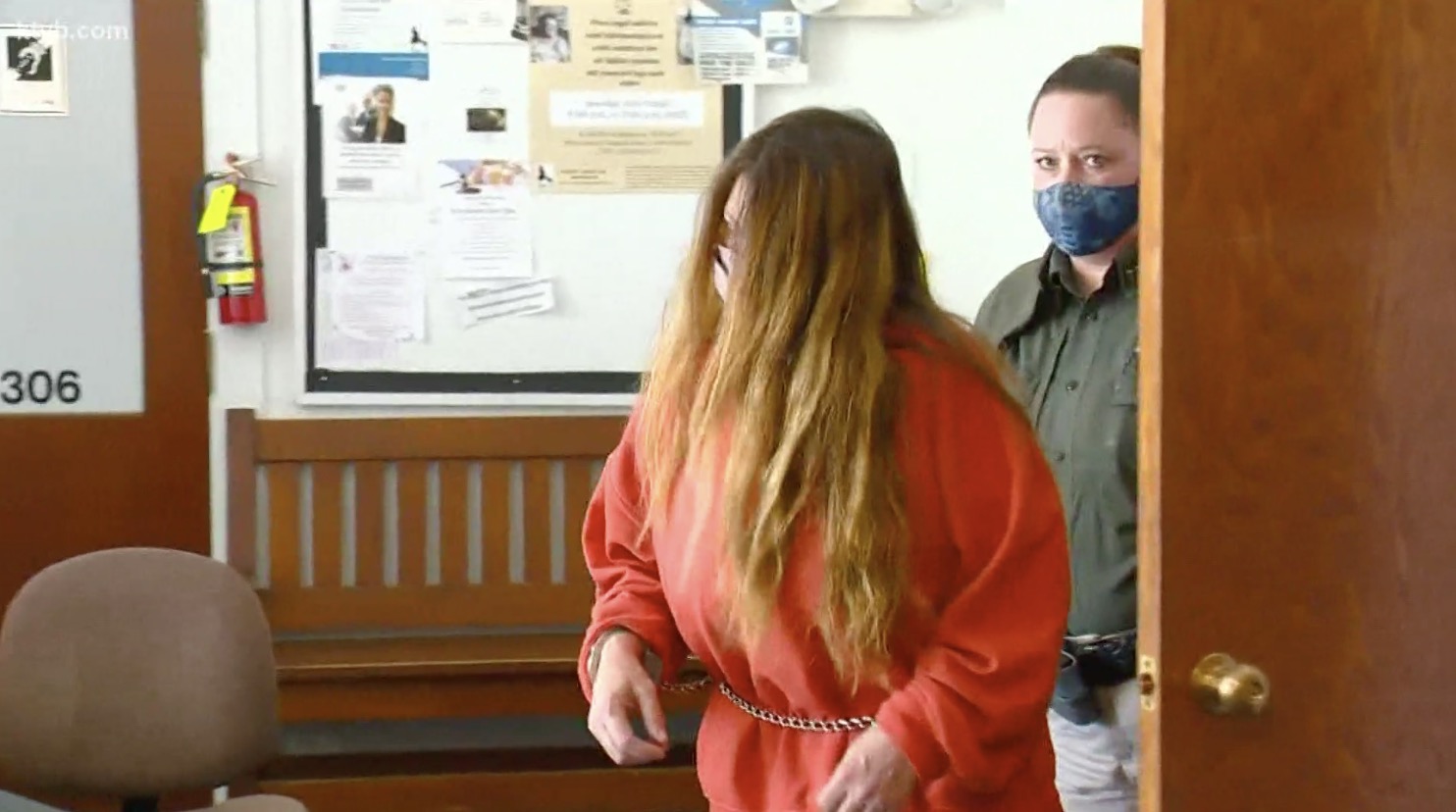 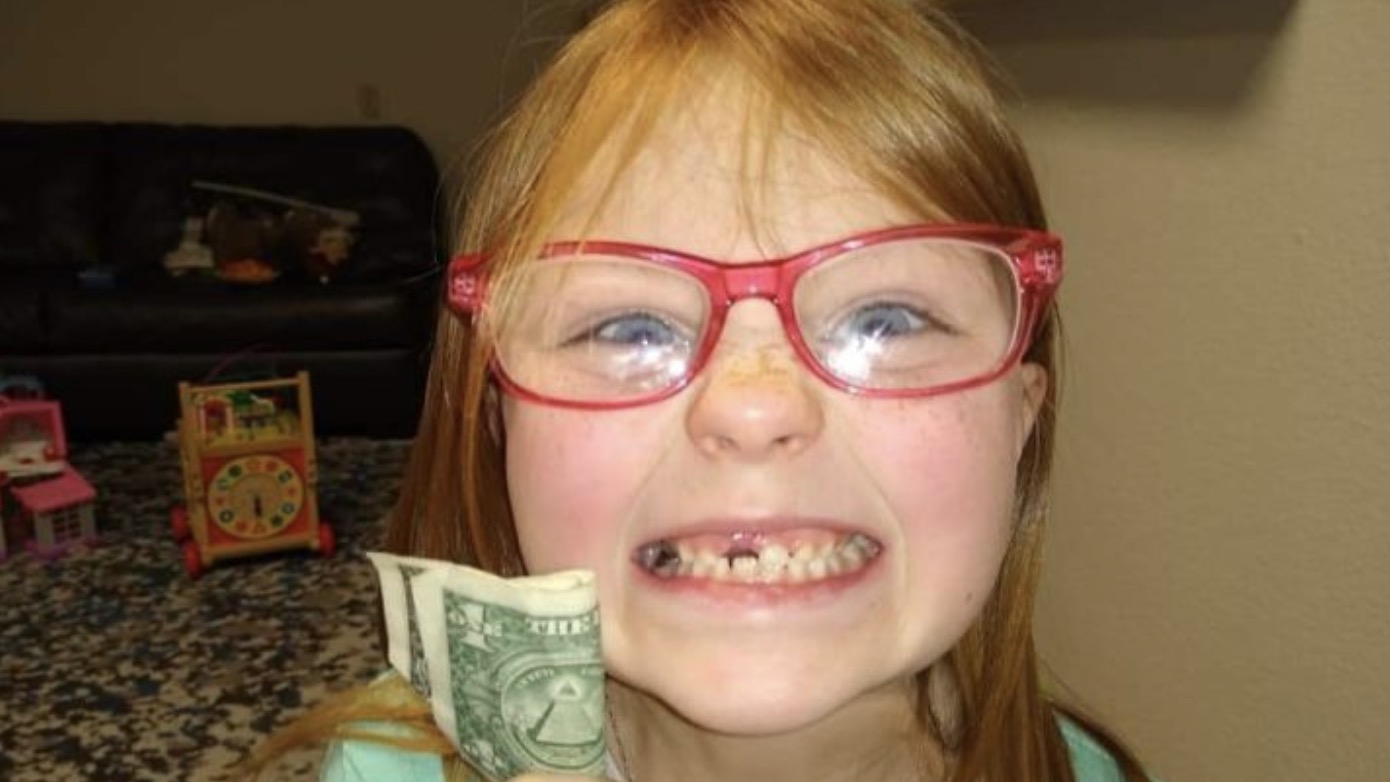