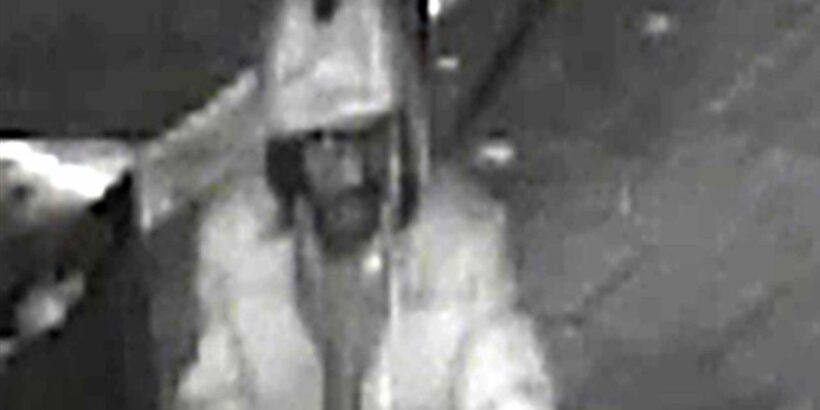 POLICE are hunting an e-scooter rider after a man was raped in a park by a suspect with a "deep accent".

The victim was walking through Castle Park in Bristol On October 16 when he was attacked.

Police have now launched a probe after the horror between 6.10am 6.45am.

Officers say the suspect spoke with a "deep accent" – likened to being South African.

They are looking to speak to a man seen on an e-scooter as part of their investigation.

He has been described as male, black or mixed race, approximately 5ft 9ins, with dark eyes and a slim face with a narrow chin.

The man was slim with broad shoulders and wearing a black puffa jacket with a hood, dark tracksuit bottoms and black Nike trainers.

Avon and Somerset Police believe he was seen in the Union Street and Broadmead areas riding the scooter before and after the attack.

The force said: "Detectives investigating a rape that happened in Bristol this month are releasing a photo of a person they wish to identify as part of their enquiries.

"We are keen to hear from anyone who recognises the individual, or was in the area at the time and may have witnessed what happened or have dashcam footage.

"The victim, who is male, was attacked in Castle Park at some point between 6.10-6.45am on Saturday 16 October. We will continue to provide him with access to support services following what has happened.

"The neighbourhood team have been made aware and additional reassurance patrols have been taking place. CCTV enquiries are ongoing."