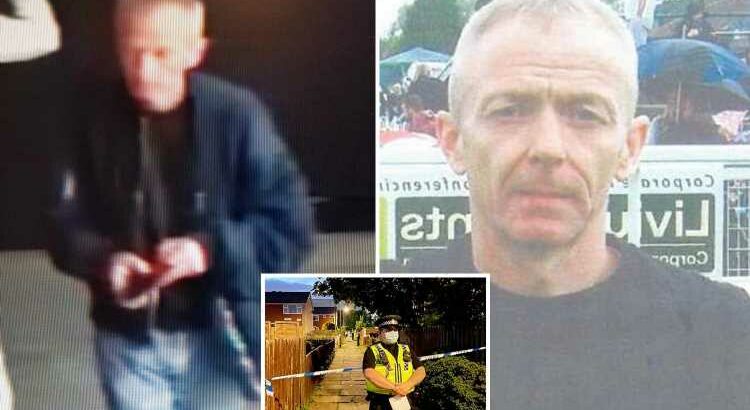 COPS are today hunting a husband who travelled from Leeds to Scotland after his wife was found allegedly murdered.

Officers named the suspected murder victim as Eileen Barrott, 50, and revealed they were searching for her husband who last seen heading to Scotland by train. 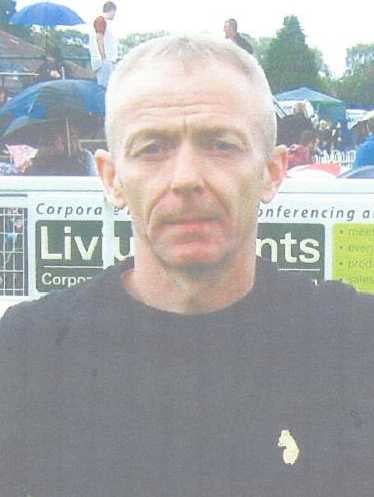 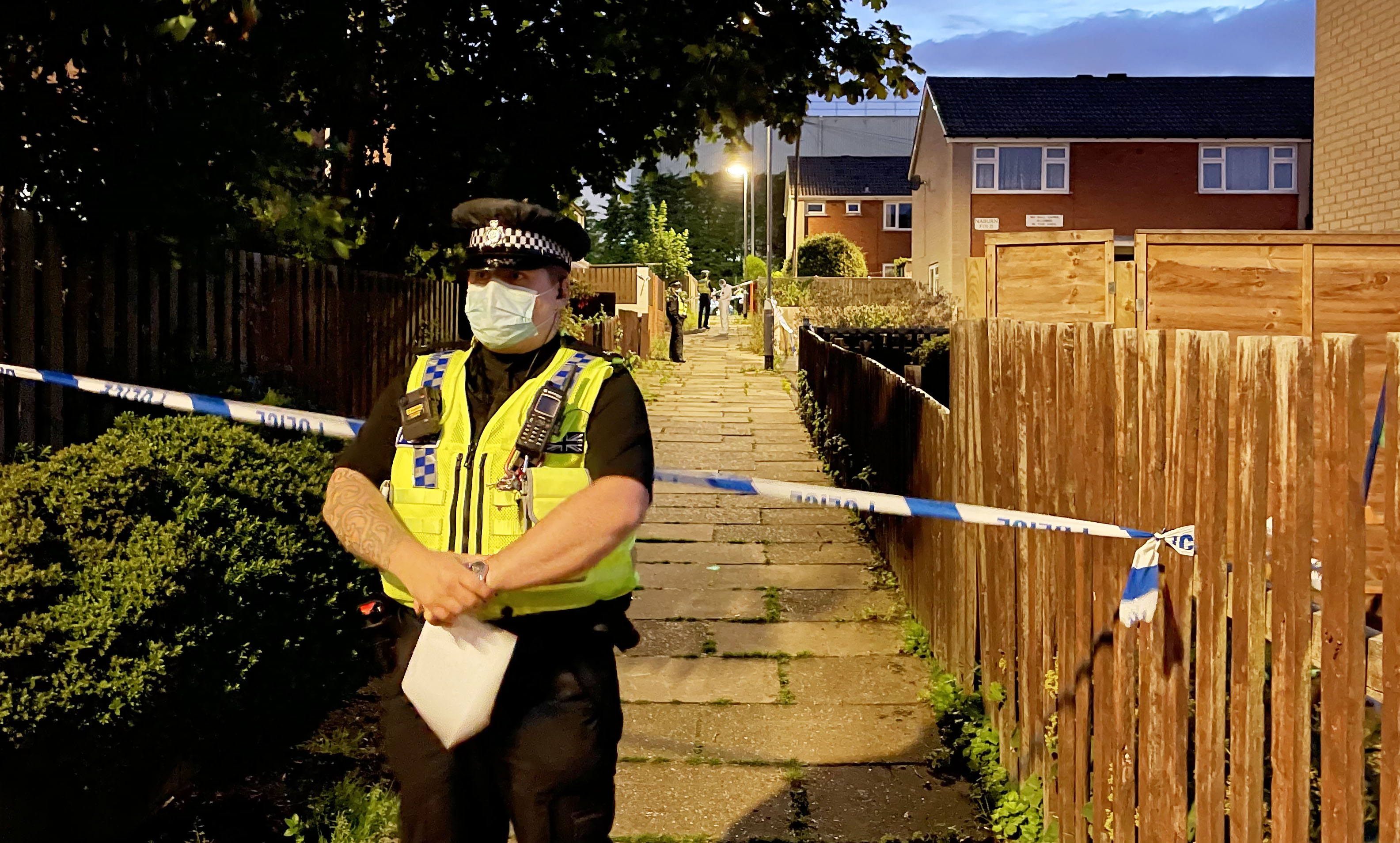 Detectives said they "urgently wanted to speak" to Mark Barrott, 54, and appealed for information to help trace him after he was spotted on CCTV leaving Leeds railway station at 1pm yesterday.

He is believed to have arrived at Edinburgh Waverley station at 4pm.

Eileen's death is being treated as murder and an investigation is being led by West Yorkshire Police's homicide and major enquiry team.

Detective Chief Inspector Vanessa Rolfe said: "We urgently need to speak to Mark Barrott in connection with the investigation, and we are keen to hear from anyone who has seen him or who has any information that could assist in tracing him.

"He was last known to be at Edinburgh Waverley station at 4pm yesterday and we would like hear from anyone who saw him then or since, or who can assist in establishing his current whereabouts.

"We would advise members of the public not to approach him but to contact the police immediately via 999 if they do see him."

Officers are also appealing to trace Barrott's car – a silver Toyota Avensis, registration FJ51 ZHB – which is believed to be in Leeds.

Anyone with information is asked to contact West Yorkshire Police Homicide and Major Enquiry Team via 101 quoting Operation Pumacastle, reference 13210413554, or online via www.westyorkshire.police.uk/101livechat.