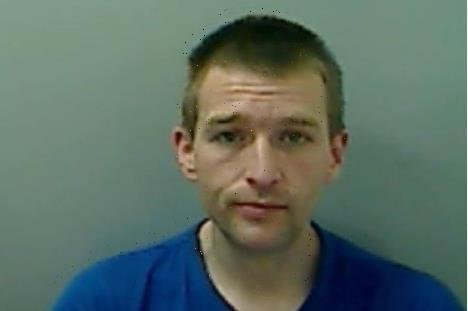 POLICE are urgently hunting a thug over a horror attack that left a cop with his throat slashed.

The officer was attempting to make an arrest during an alleged drug deal with he was punched to the ground. 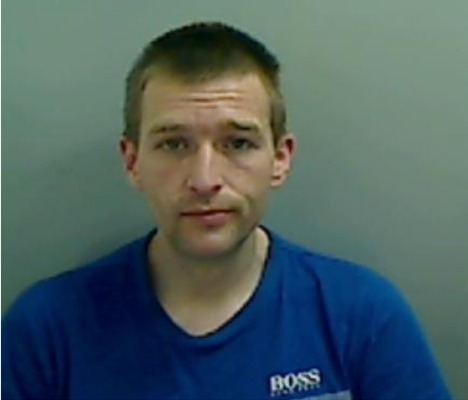 Two men then pinned him down as a third cut his throat with his a knife while threatening the cop in Middlesbrough.

Police have managed to locate two of the men but are hunting 30-year-old Aaron Gray in connection with the knife attack.

They confirmed the officer was not seriously injured following the horror on Saturday at around 8.30pm but is "shaken".

Detective Superintendent Helen Barker said: “This was an incident which involved an officer who was simply carrying out his policing duties.

“Thankfully he was not seriously physically injured however, understandably, he remains very shaken. He is recovering at home and has received many messages of support from colleagues across the force.

“We need to locate and speak to Gray as quickly as possible. We believe he remains in the local area, probably within Middlesbrough.

"People will know where he is, and I’d urge them to pass information to Cleveland Police via the 101-number quoting Reference 100917."

The attack is the second incident where a cop was injured in just one day.

Yesterday, a female officer was deliberately mowed down on a 999 callout in an attempted murder.

The 28-year-old sustained serious injuries and remains in hospital for treatment.

The driver fled the scene, and enquiries have been ongoing since, in attempt to track them down.