The disturbing ordeal was captured on a video that was posted to YouTube by Chakrid Thanhachartyothin, a Thai national who was travelling with his wife. 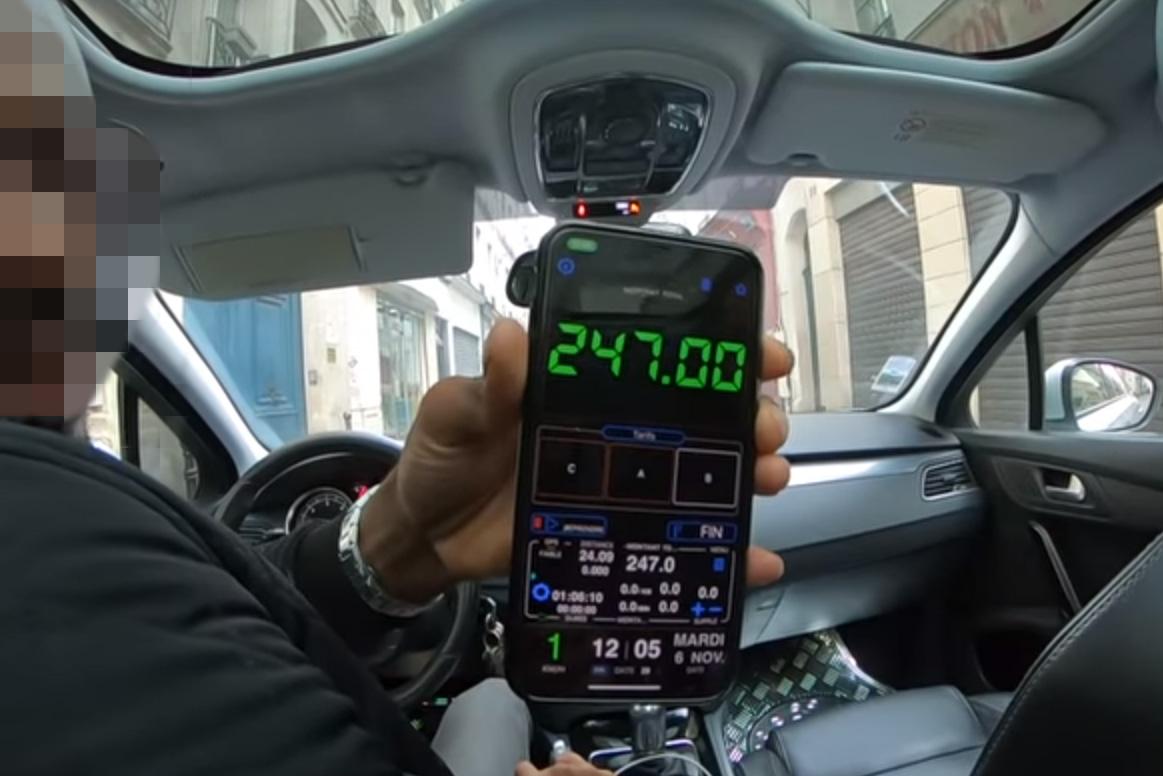 Before travelling to Paris the couple checked the price of how much a taxi would cost from the Charles de Gaulle airport to the city centre and they found it would be as low as £43.

But the unidentified driver tried to charge the couple €247 (£216) after picking them up at 11.55am last Thursday.

The video starts as Thanhachartyothin can be heard protesting the sky-high cab fare.

Thanhachartyothin said: “When the taxi arrived at our hotel, the driver picked up a metre and it showed a total of £216 (€247). 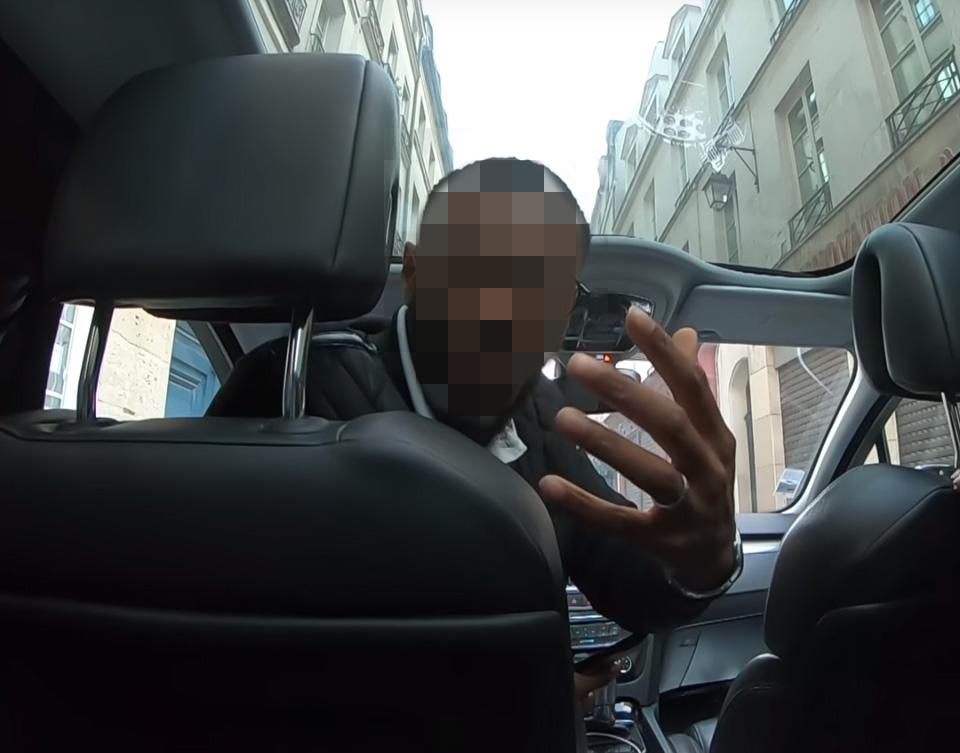 “We were shocked because when we checked online, taxis in the city were between 50 and 70 euros maximum. They cheated.”

When they question the price to the driver, who claimed to be licensed, he can be heard telling them the price is “by the metre”.

The driver also pulls out his phone that appears to have an app that calculates the cost and says “it’s by metre, look 45km” while pointing to the distance on his screen.

He also says the car isn’t his, but it is “the company's”. 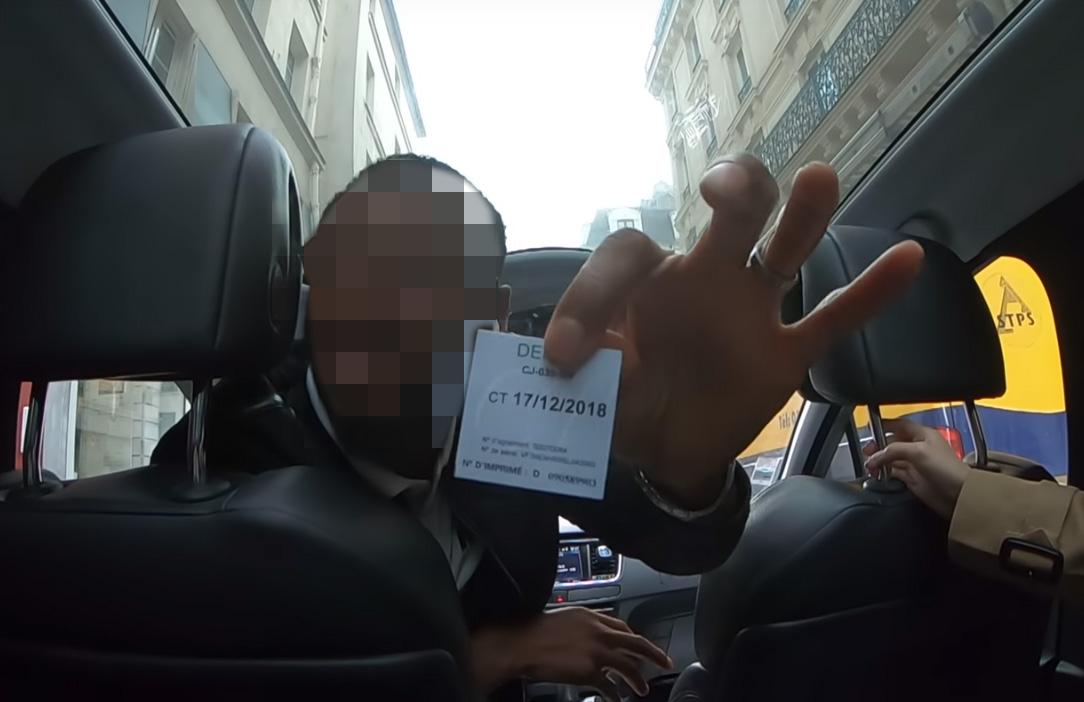 During the video the driver constantly shouts “Pay me! Pay me!” and claims the price was set by his firm.

The driver then appears to refuse to let the couple get out.

Thanhachartyothin asks him to take them to the police station to see if the price is real, but the driver refuses to go with him.

As the heated argument continues the driver shouts “You don’t pay me, no problem” and then tells them “F*** you”. 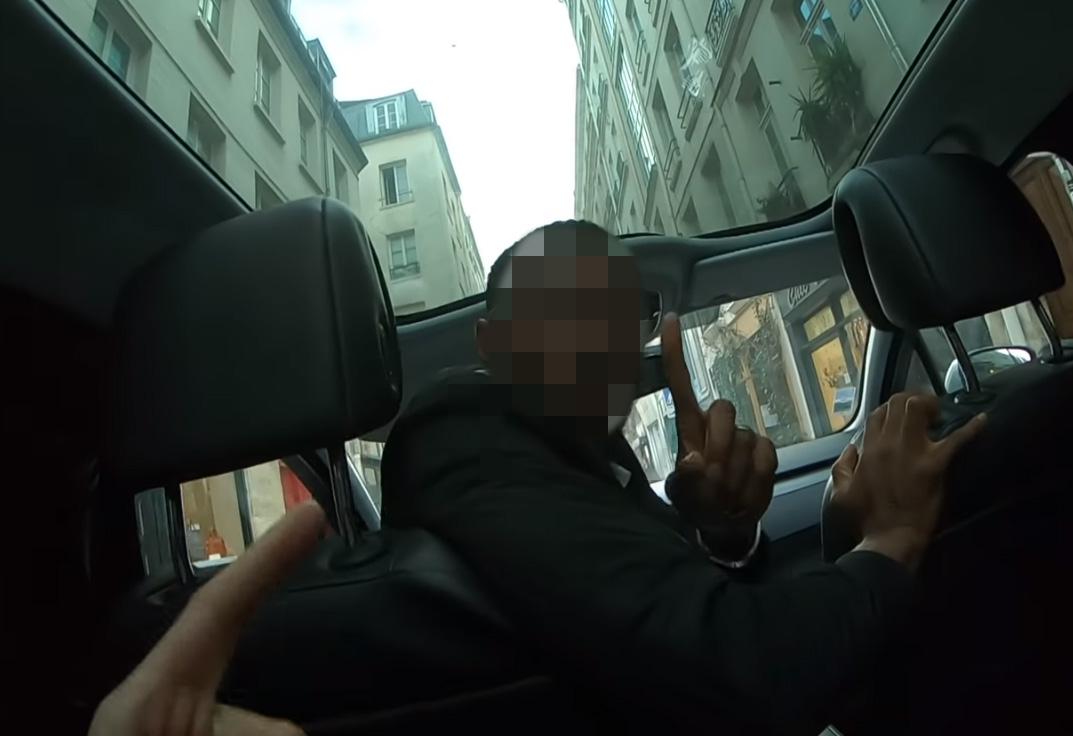 The couple said they felt threatened and scared and Thanhachartyothin eventually paid up £175 (€200) before they were allowed out.

He said: “I didn’t pay up easily, but the driver was angry and would not let us out.

“We said we would pay, and then go to the police station, but the driver stayed on the phone. He was speaking to his gang, and there was a real threat.”

The couple have made a complaint and Paris police have opened an investigation into “illegal taxiing”.

The suspect, who is identifiable in the video, showed what he claims are official documents despite the local taxi firms saying they don’t know him.

Thanhachartyothin shared the video on YouTube to help to catch the driver.

Rogue taxi drivers are a constant menace at all of the Paris airports, and at other travel hubs including the Eurostar station at Gare du Nord.