Sickening footage shows a tracksuit-clad thug drag the frail pensioner to the floor as she walked through Edgbaston, Birmingham last week. 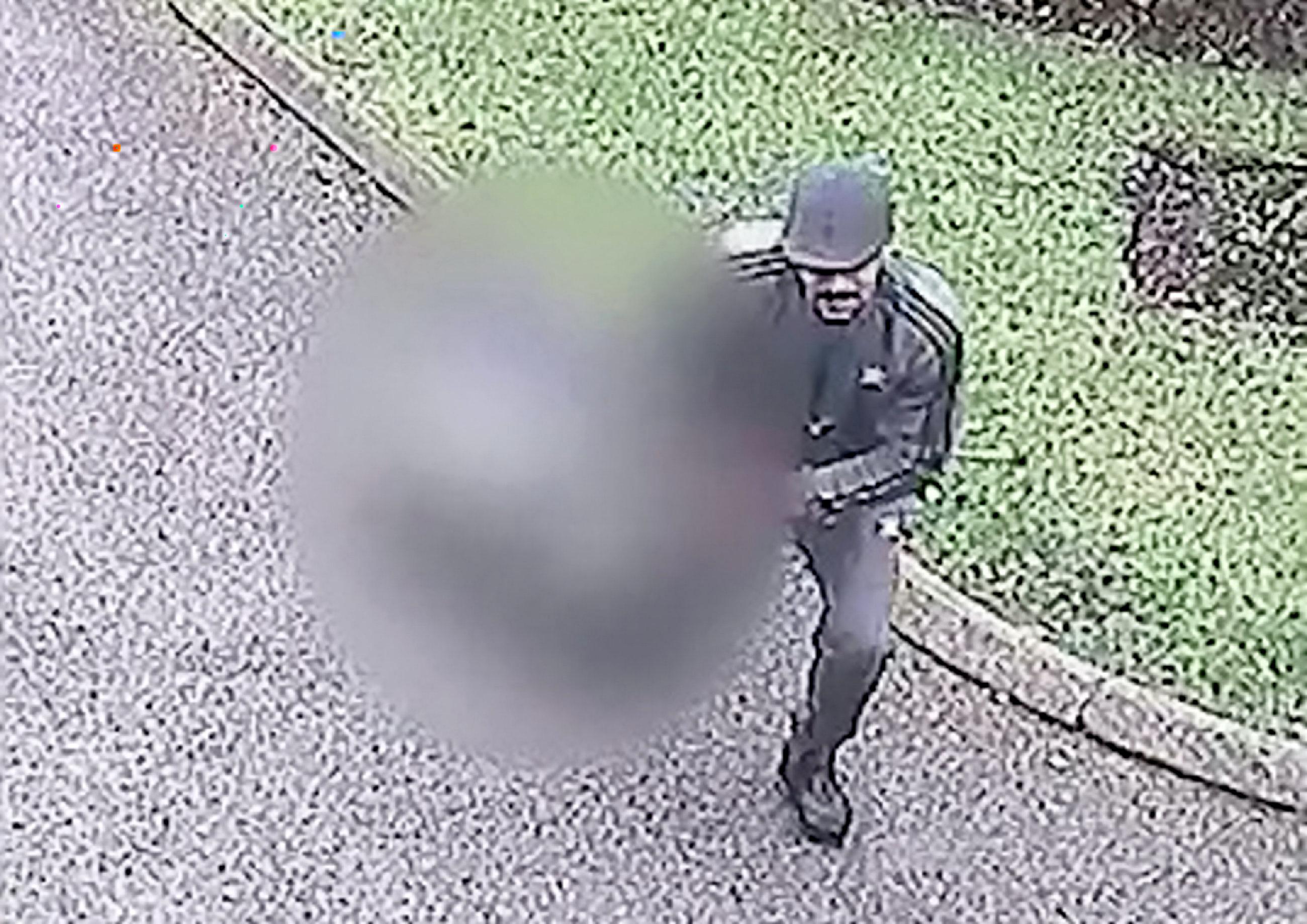 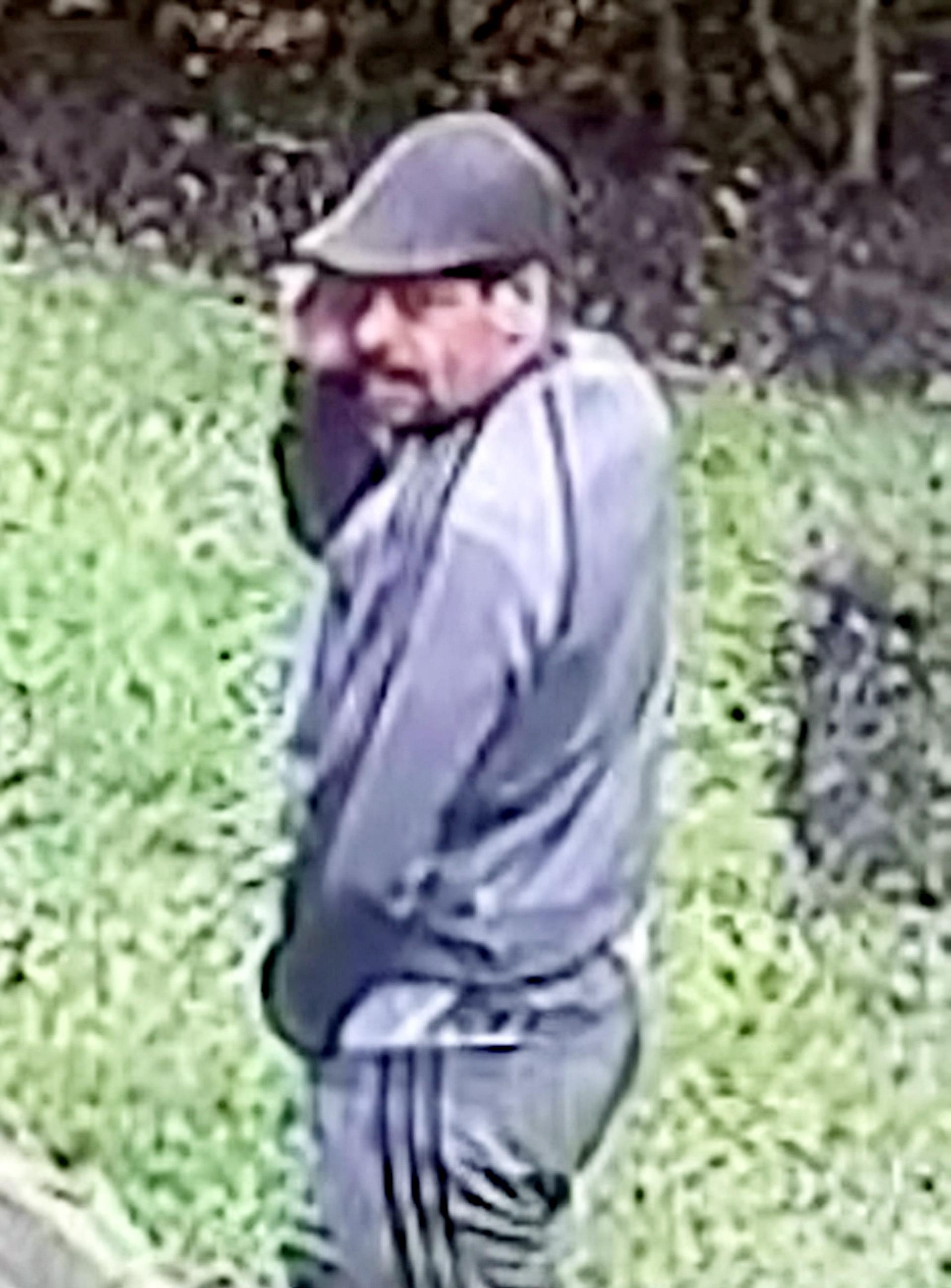 CCTV footage captured the moment the elderly woman, walking with a stick, was attacked in Bromford Gardens.

The terrified victim is hauled to the ground with such force her walking stick goes over her head.

The brute, wearing a flat cap and grey tracksuit, then fled with her handbag.

The video has gone viral with more than 10,000 views and shares after West Midlands Police uploaded it to Facebook.

A force spokesperson said: "We need to speak to him about a nasty robbery on a woman in her early 90s near to Westfield Road in Edgbaston.

"The pensioner was walking along Bromford Gardens at around 1 pm when a man walked up behind her and pulled her bag out of her hands, causing her to fall to the ground.

"Thankfully, she was not badly hurt, but the suspect ran off with her bag." 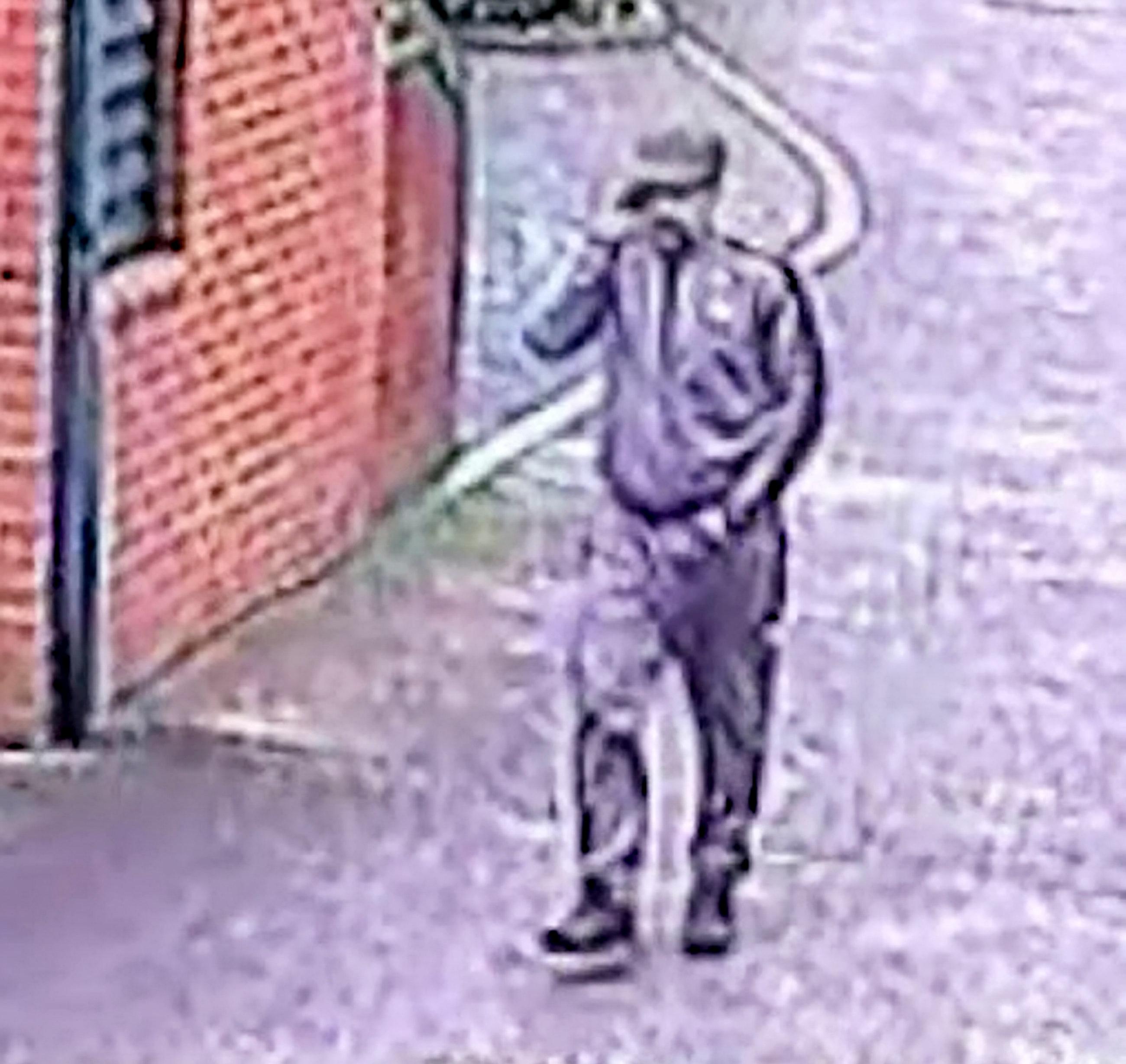 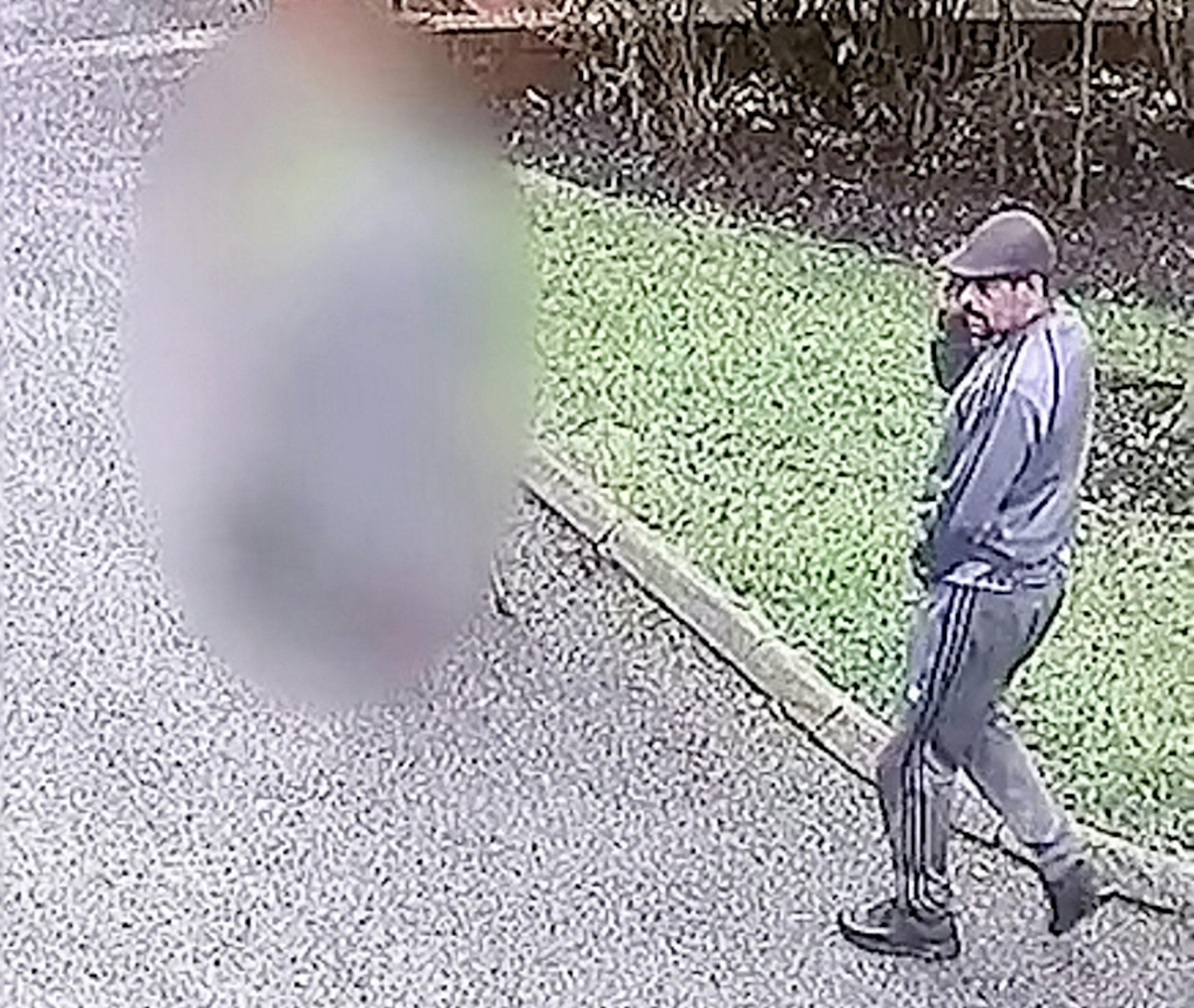 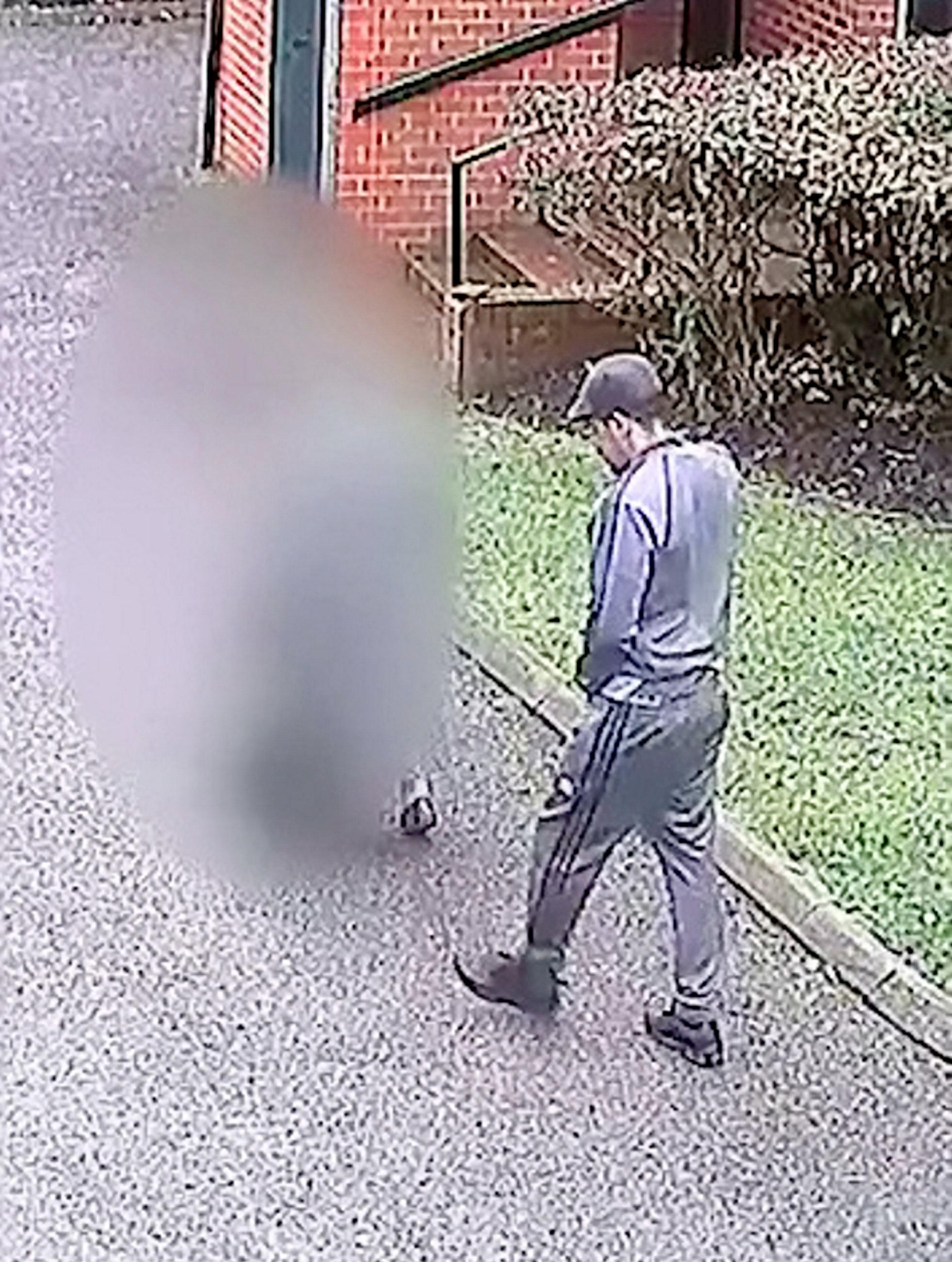 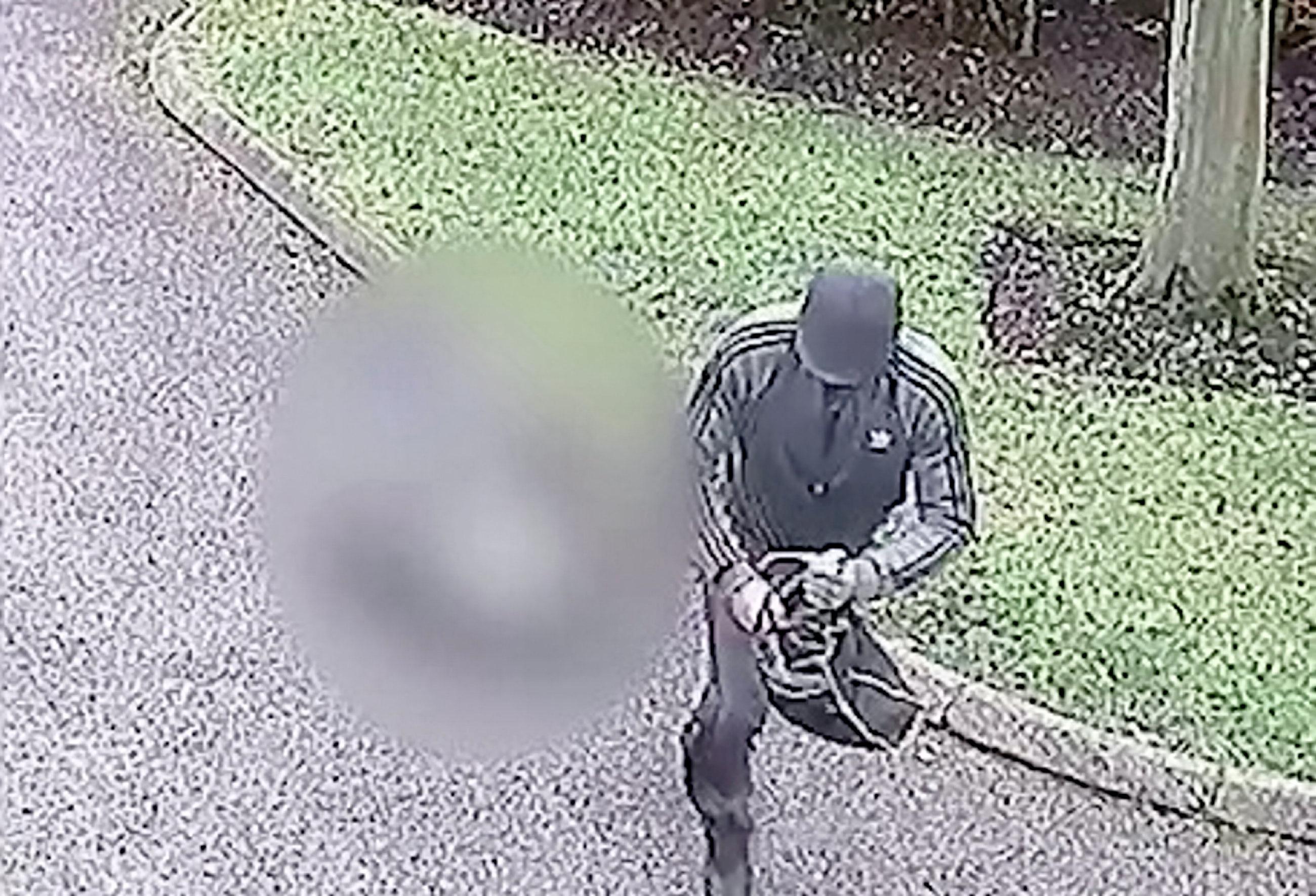