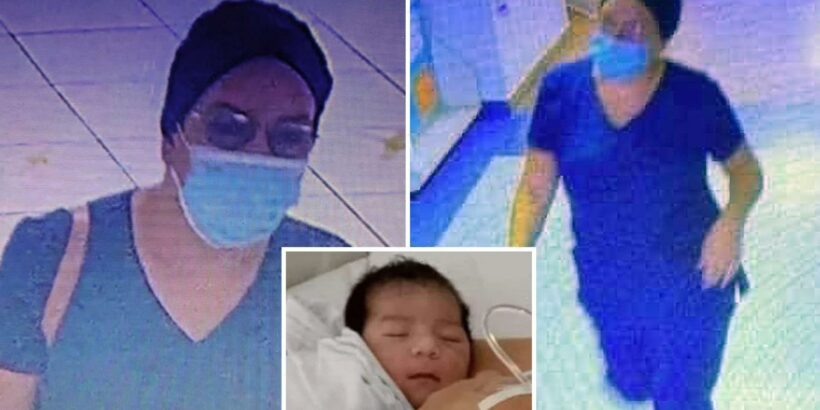 COPS are hunting for a woman after a newborn baby was stolen from its mother's arms at a hospital in Mexico.

Police have released CCTV images of the suspect – who was dressed as a nurse – after the child was taken from the Hospital Zoquipan at 7pm yesterday. 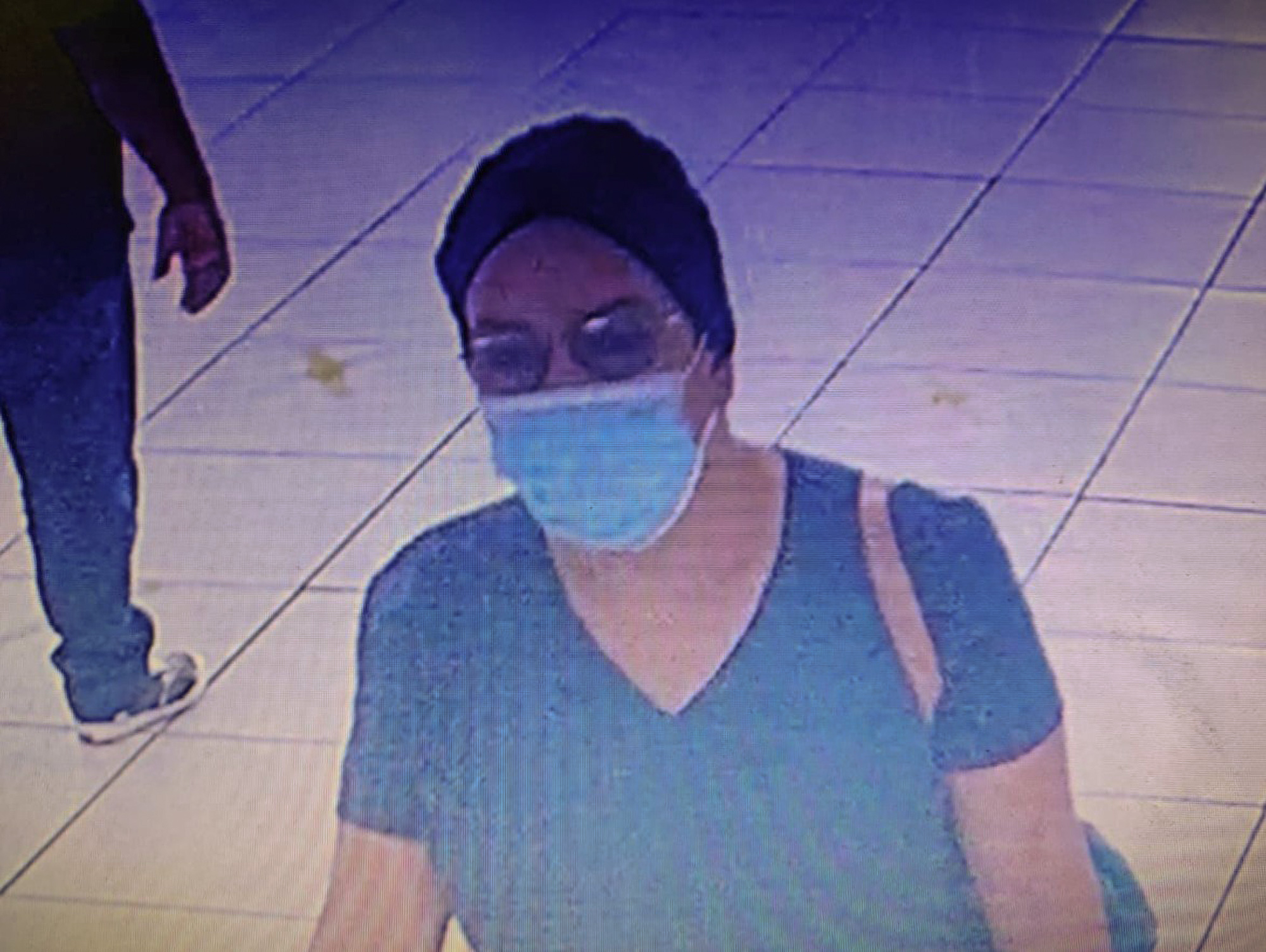 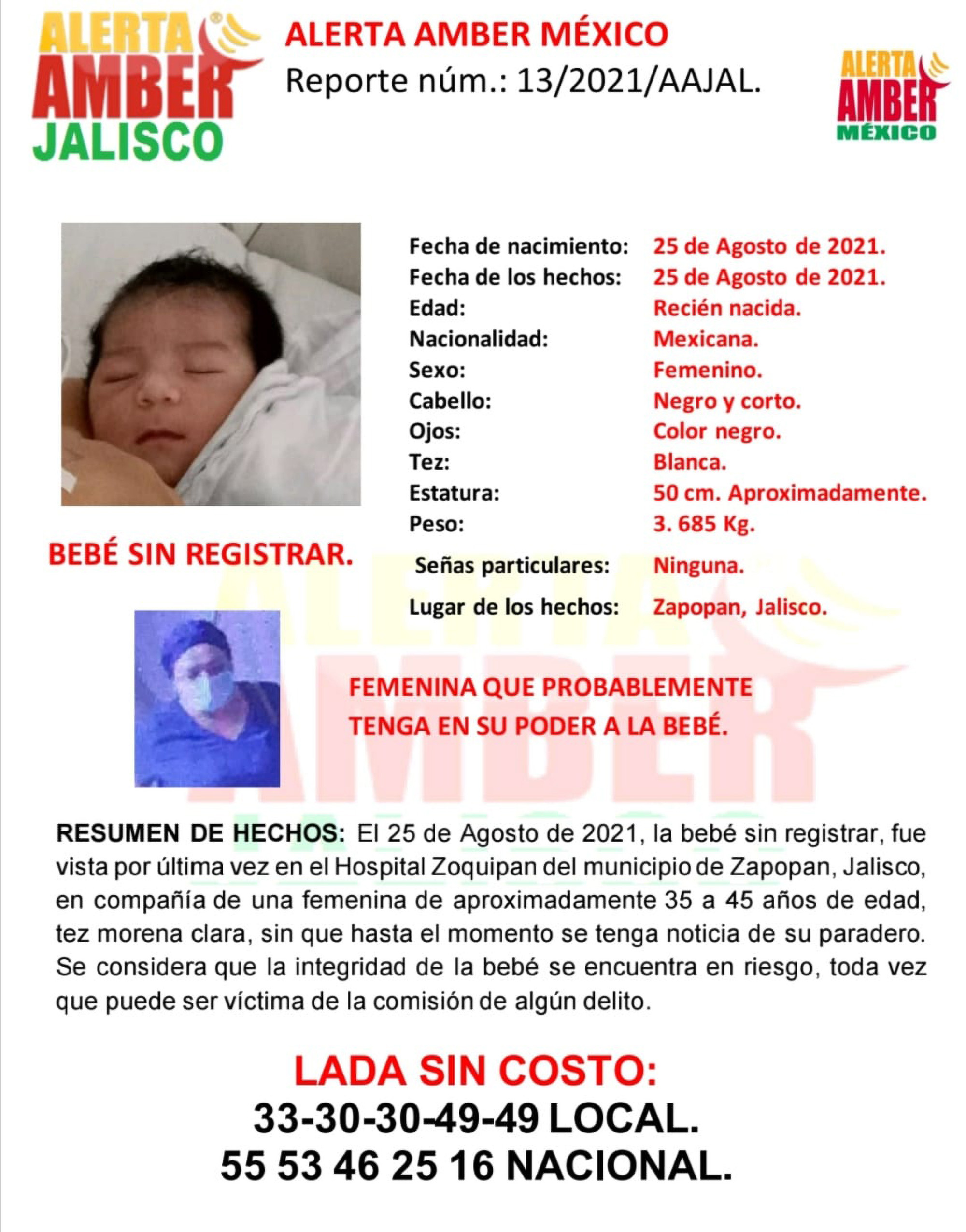 According to news site Debate, the mother of the child was approached by the woman in her ward who asked to take the baby to the neonatal unit.

Believing she was a hospital employee, the mother allowed her to do so.

However, when the mother asked to see her baby, staff members said they never asked to take the young child away – sparking an immediate investigation.

After giving details to staff, and failing to locate either the woman or the baby in the building, the local authorities launched a state-wide search.

Yesterday, Jalisco Governor Enrique Alfaro Ramirez confirmed that a Code Red was activated in the hospital and a search operation is currently underway.

He said on social media: "Someone stole a baby. There is nothing worse than that level of evil.

“After the Code Red was activated in the hospital, the authorities of different agencies responded to the report, arrived at the scene, and are searching with all the force through the state."

They have since asked asked the community for support in identifying and locating her. 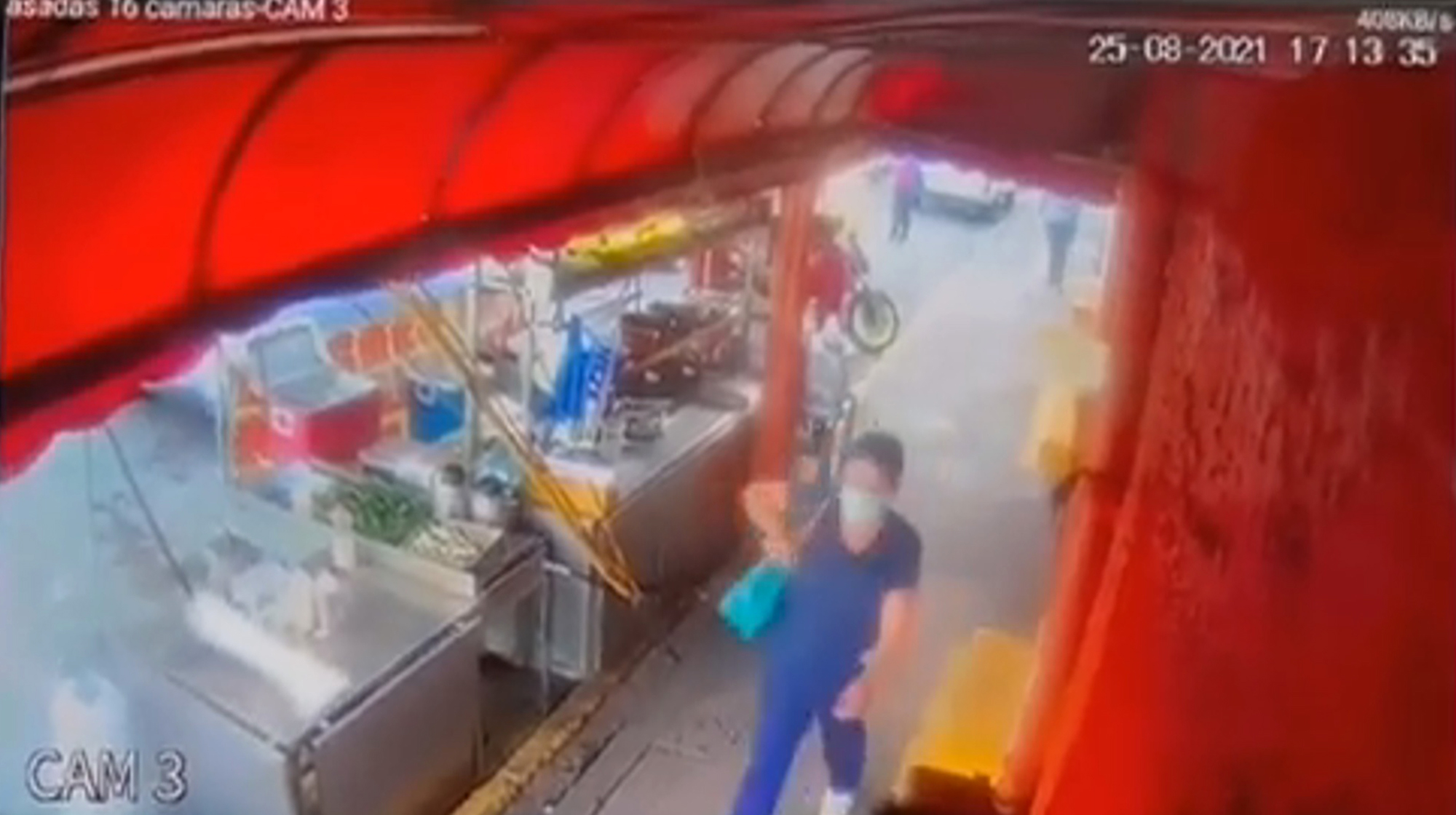 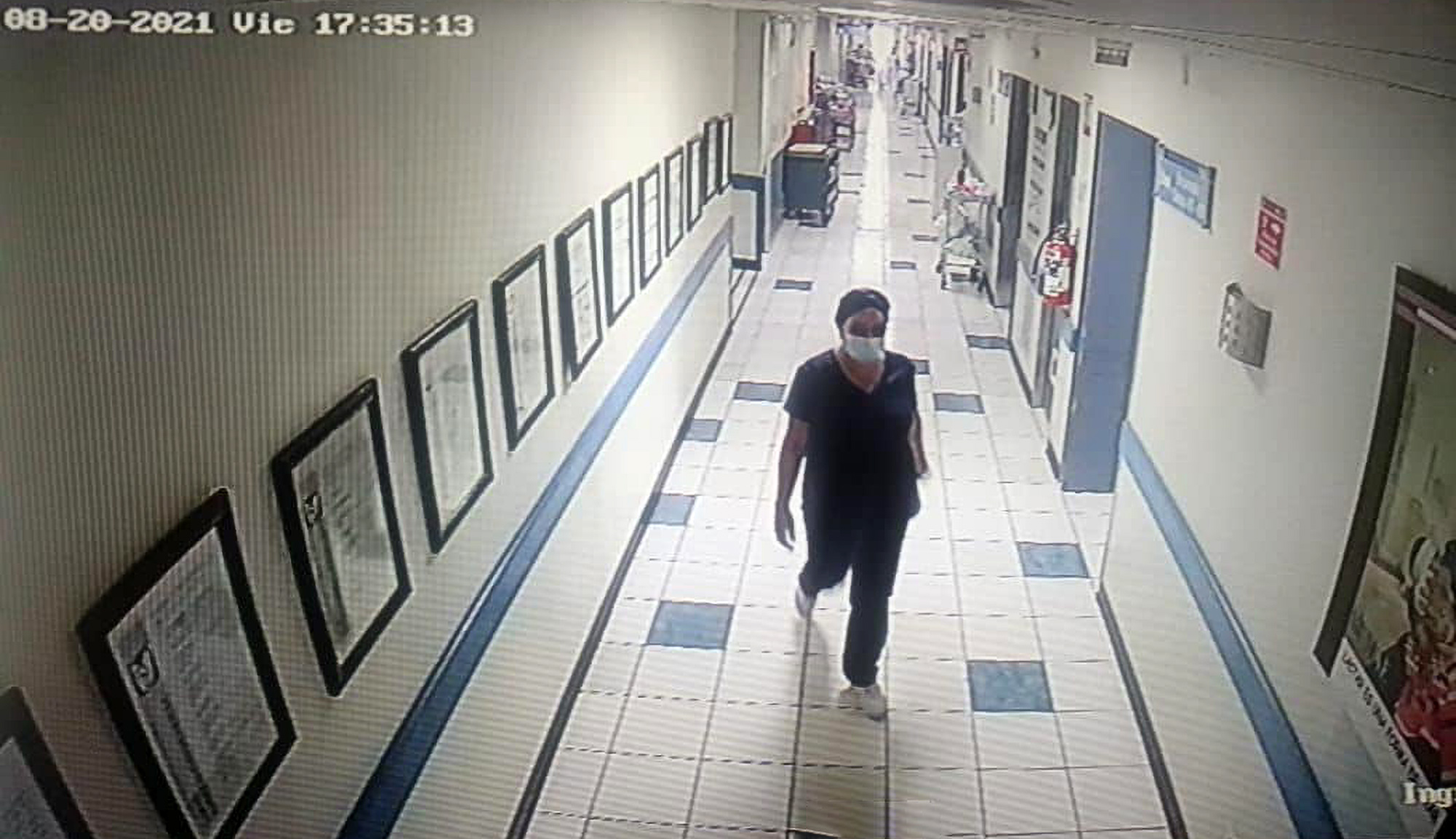 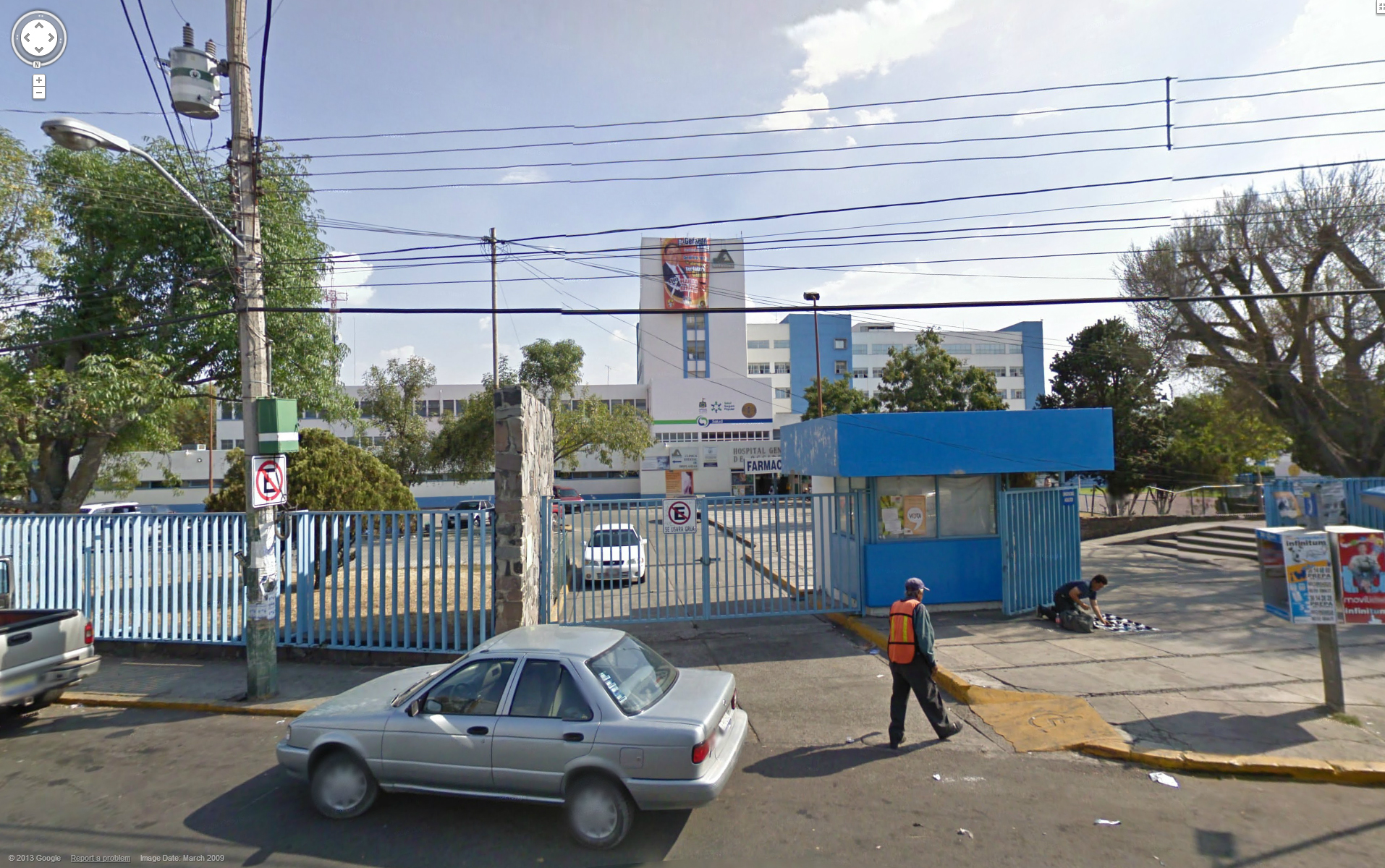