POLICE are investigating a Catholic bishop embroiled in a sex party scandal over claims he abused a priest.

Officers are looking into an allegation made against Robert Byrne in another diocese. 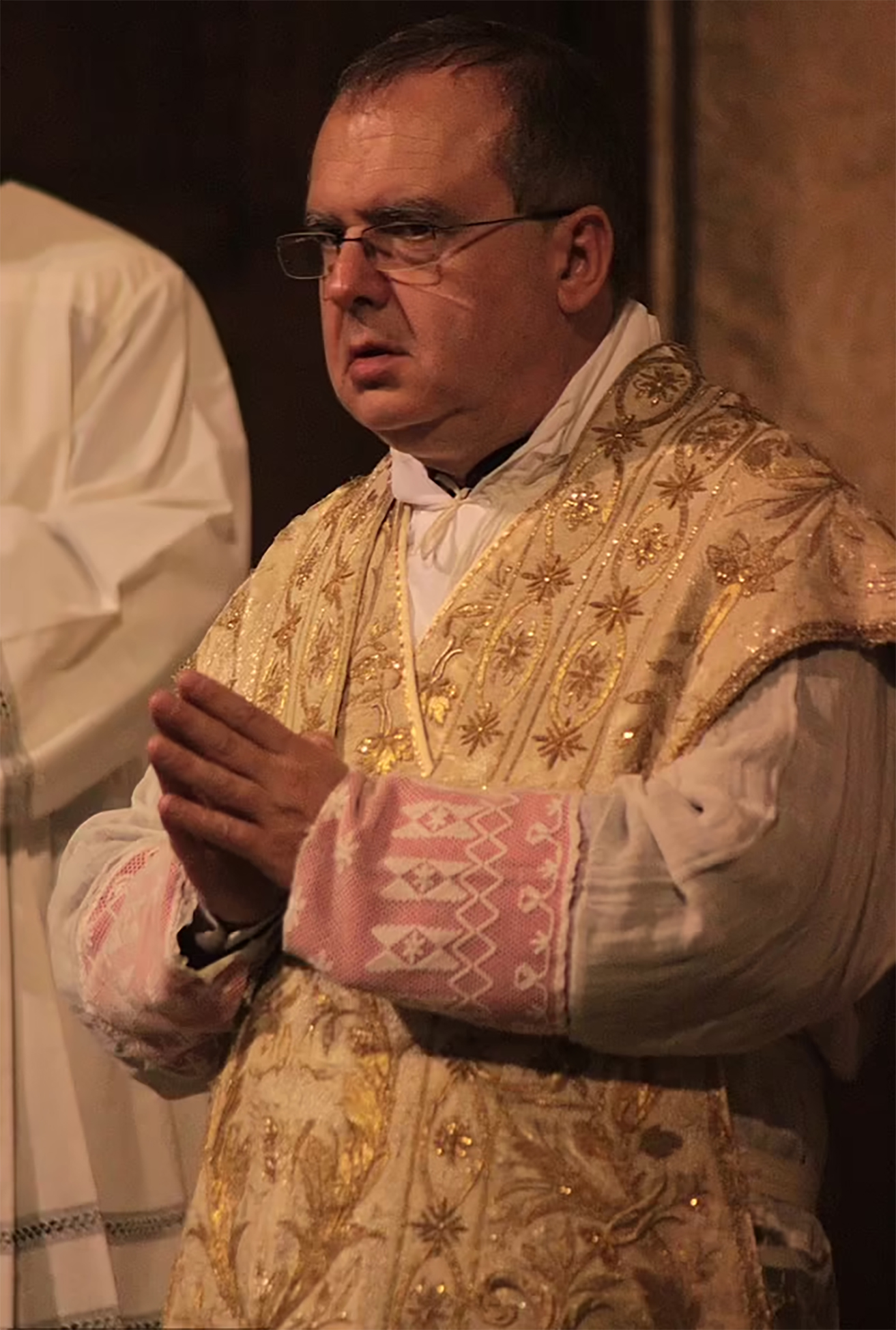 Bishop Byrne, 66, quit last month as Bishop of Hexham and Newcastle, saying the demands of his office were “too great a burden”.

It came amid claims one of his priests held sex parties in lockdown in a church house next to St Mary’s Cathedral in Newcastle.

Father Michael McCoy, 57, the dean, reportedly arranged the gatherings in early 2021, with a drag queen among attendees.

At the time, churches were closed apart from for
funerals. 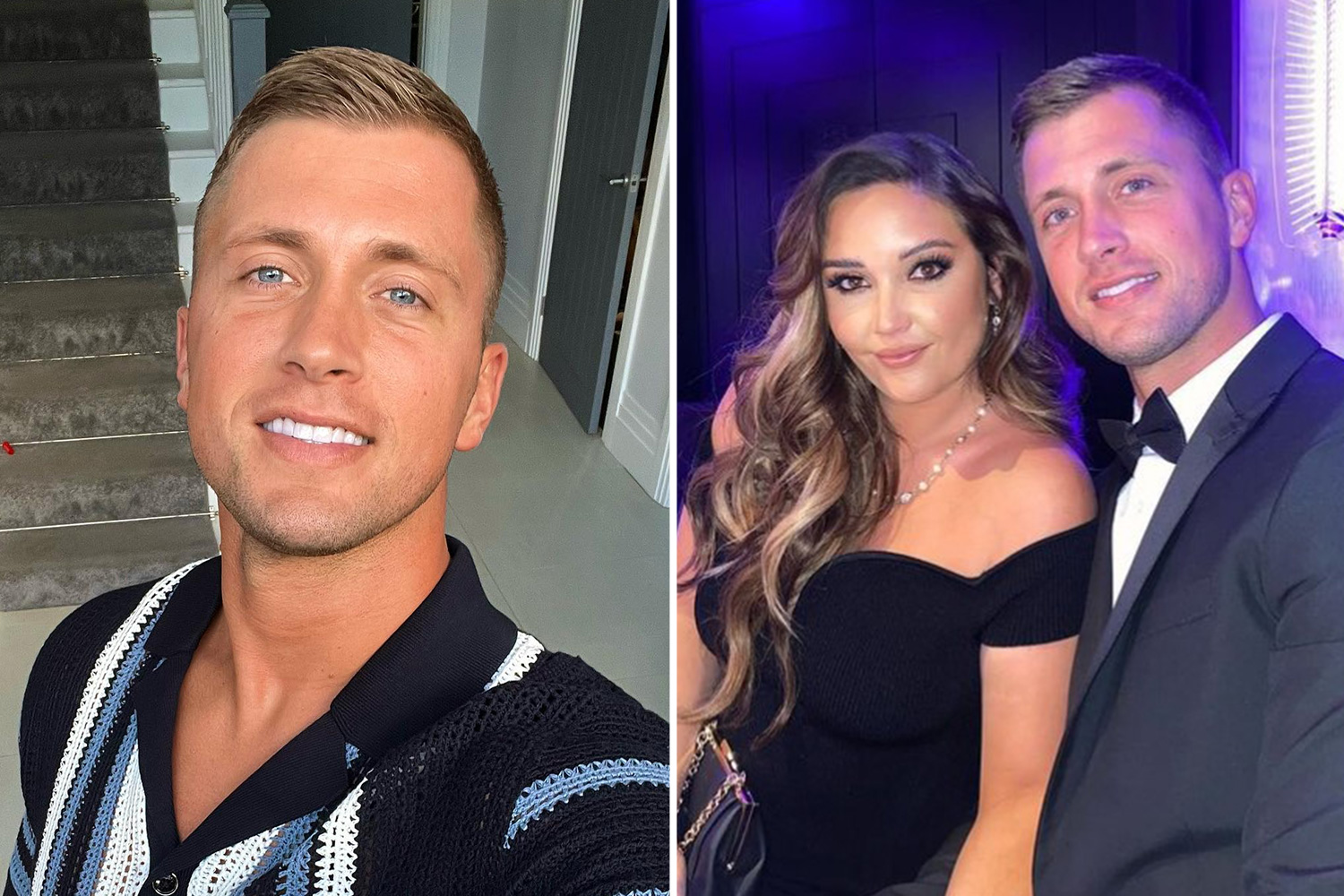 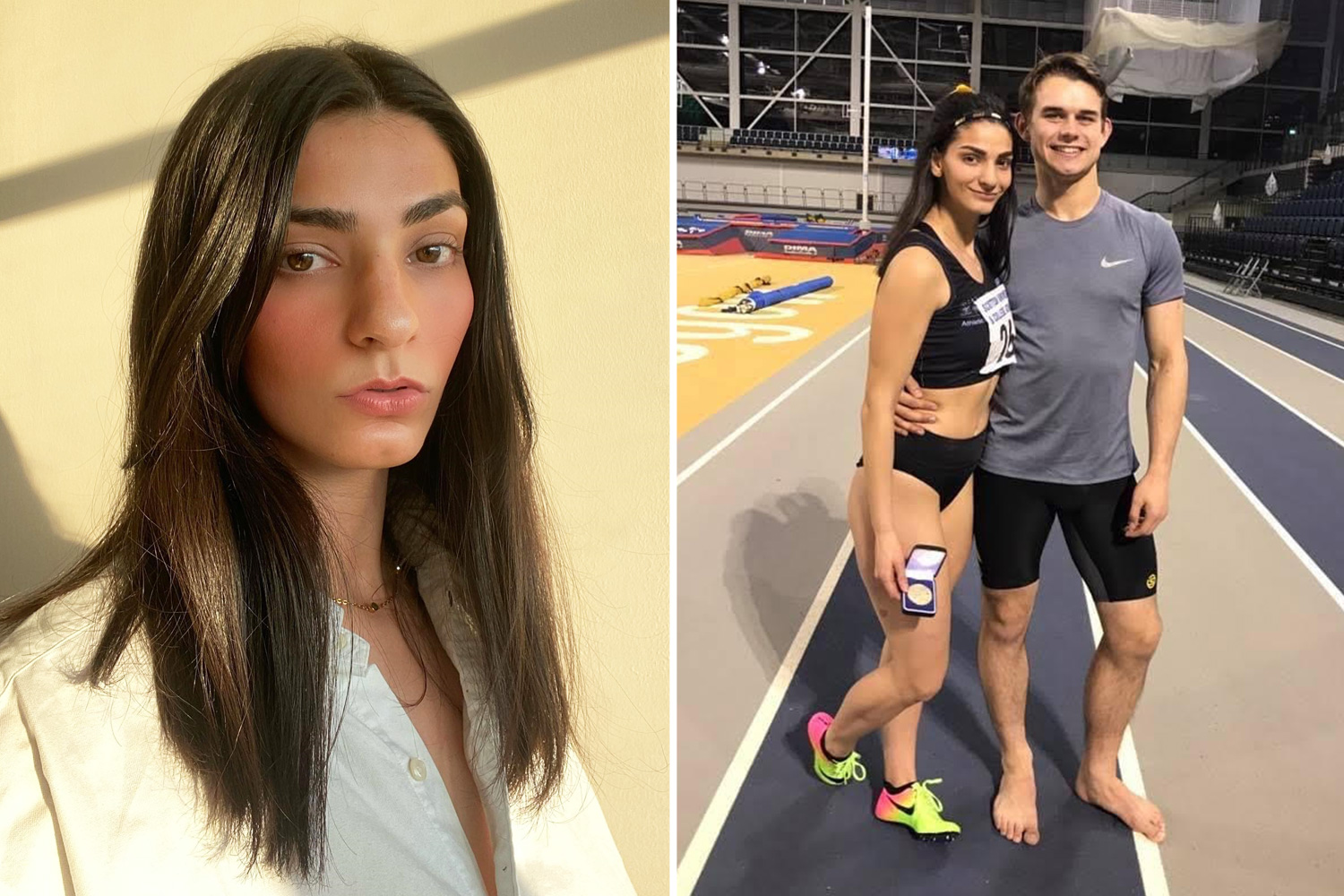 Father McCoy killed himself in April 2021 after police said
they had received an historical allegation of abuse against him.

Bishop Byrne had made him dean shortly after he became bishop in 2019, replacing Father Dermott Donnelly — brother of TV’s Declan — much to worshippers’ surprise.

Archbishop Claudio Gugerotti, the Pope’s envoy in Britain,
has been told of the allegation against Bishop Byrne.

It was made by a priest to his own bishop.

The Vatican’s Congregation of Bishops has already called for a report into his resignation.

It will be overseen by Archbishop Malcolm McMahon of Liverpool.

There is no evidence Bishop Byrne was at the sex parties or had any knowledge of them.

A spokeswoman for Archbishop McMahon said the Dicastery for Bishops in Rome had asked him “to prepare an in-depth report into the events leading to Bishop Byrne’s resignation”.

She said the Catholic Safeguarding Standards Agency (CSSA) had been invited to “review safeguarding”.

She added: “We can confirm that a referral has been made to the police in regards to an allegation against Bishop Robert Byrne.”

Stephen Ashley, of the CSSA, said the agency was undertaking an “official, independent, unscheduled safeguarding audit and safeguarding review in the Diocese of Hexham and Newcastle”.