COPS are searching for a man with an octopus tattoo after a 26-year-old woman was savagely raped in a park.

The woman was in a park in Woore, north-east Shropshire, in the early hours of Saturday when she was approached by a man who attacked and raped her. 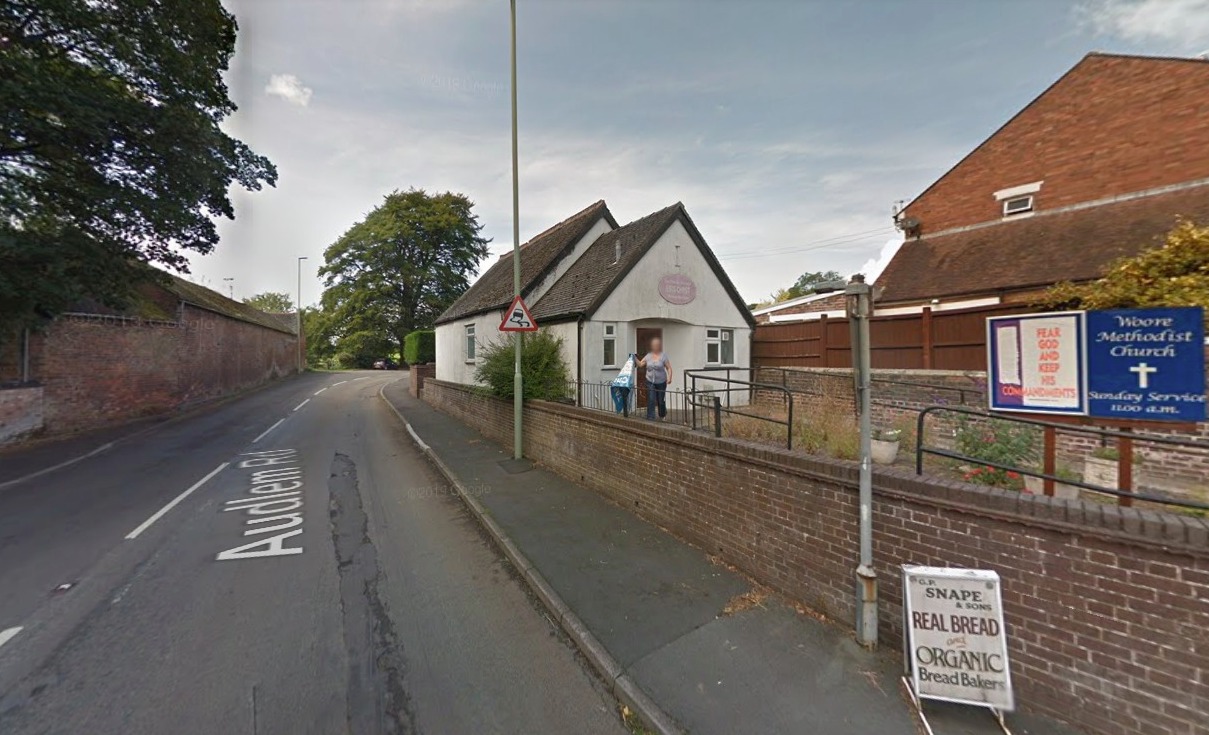 The man was described as white, in his late 20s or early 30s, 6ft tall with short dark hair, described as messy.

He had dark stubble with an Octopus tattoo on his right shoulder with tentacles coming up his neck.

Enquiries are on-going and police have appealed for witnesses to come forward.

Shropshire Detective Chief Inspector Steve Cook said: “An investigation has been launched into this incident and we’re appealing for help from members of the public as our enquiries continue.

“The offender is described as having quite a distinctive tattoo, an Octopus on his right shoulder with tentacles coming up the neck.

“If anyone recognises the description and think they know who the man may be then we would urge them to get in contact with us.”

Additional officers are in the area to both carry out enquiries into the incident and offer reassurance.

Any witnesses should ring West Mercia Police on 101 quoting reference 0033_I_12092020 or information can be reported online at www.westmercia.police.uk under the Tell Us About section.

Alternatively, information can be passed to Crimestoppers anonymously on 0800 555 111.