Labour frontbencher Kate Osamor employs her son Ishmael, 29, in her office in Parliament. 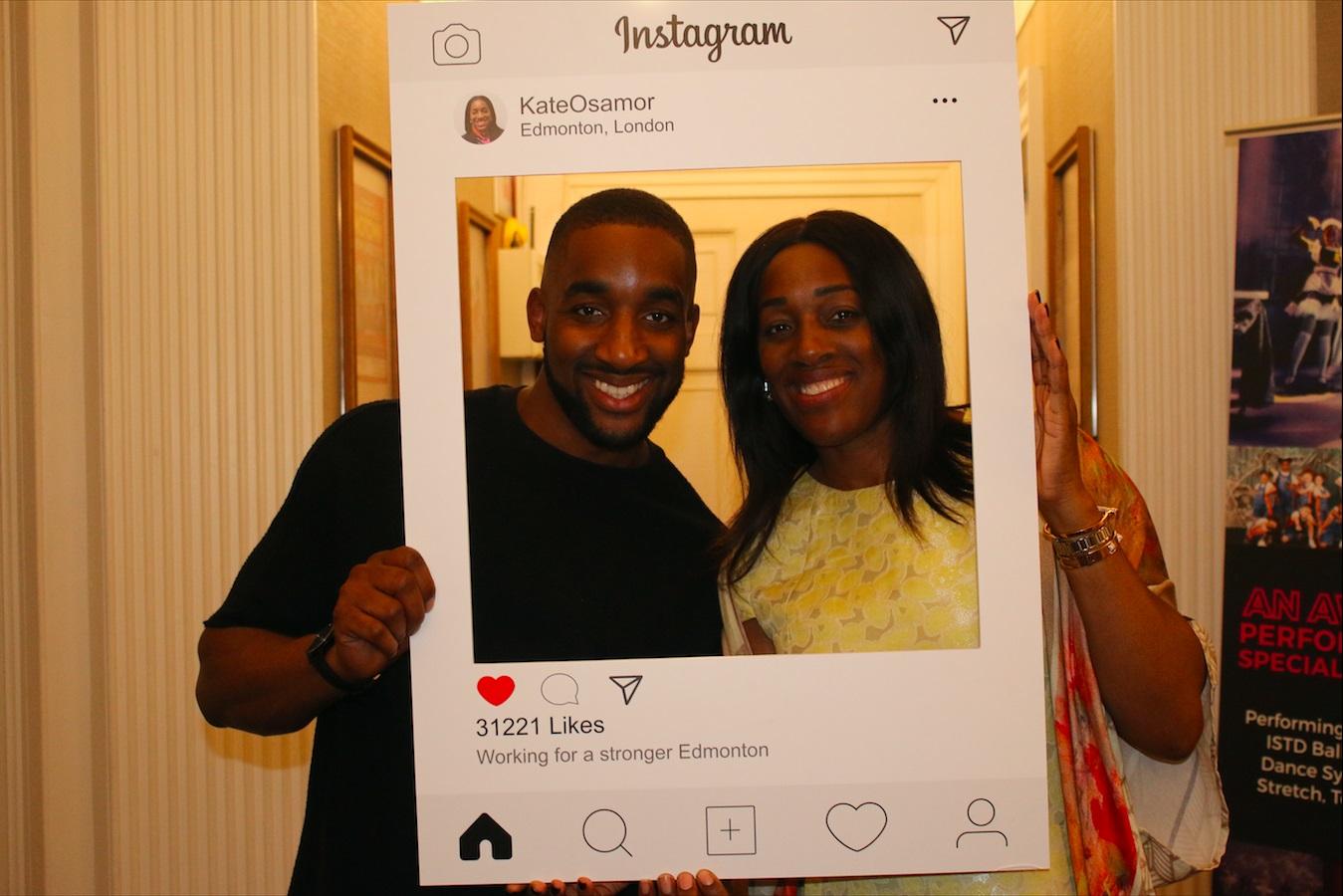 He narrowly avoided jail last month after being convicted of possessing a haul of drugs with intent to supply them to others.

Although Ishmael Osamor resigned as a Labour councillor, he is still working for his mother.

Now she has been reported to the Parliamentary Commissioner for Standards who could launch an investigation into her conduct, talkRADIO revealed.

Tory MP Anne-Marie Trevelyan wrote to commissioner Kathryn Hudson: "I am writing to request that you launch an investigation into the behaviour of Kate Osamor for breach of the Members' Code of Conduct. 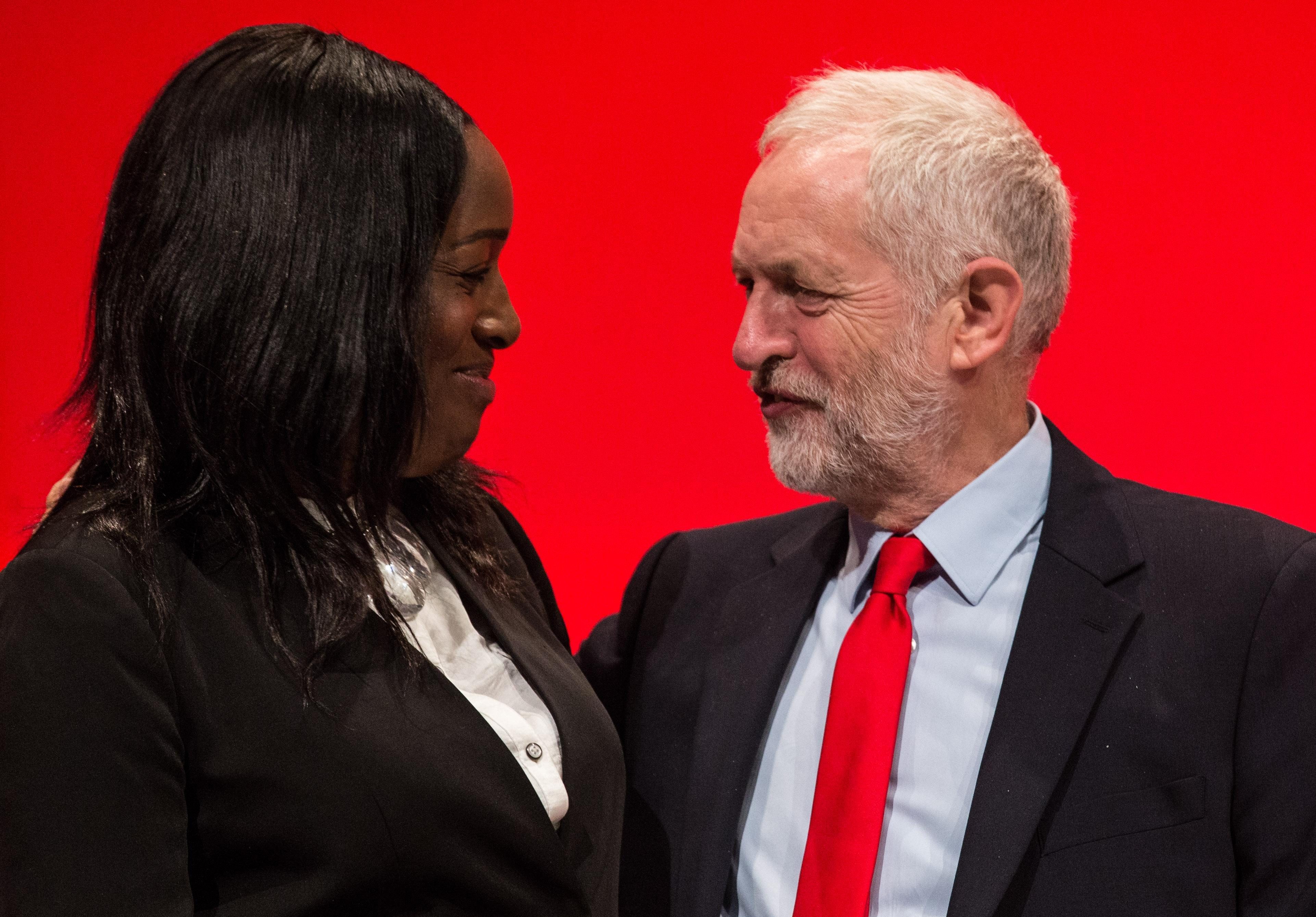 "The Member for Edmonton, Kate Osamor, has failed to uphold this code by continuing to employ her son Ishmael Osamor in her Parliamentary office, despite his conviction for a serious drugs related offence.

"You do not need me to outline how serious drug offences are, and in this place we ought to treat them as such.

"For a Member of Parliament to maintain the employment of someone convicted of such a crime turns a blind eye to the damaging consequences of such behaviour and seriously brings the integrity of Parliament into disrepute."

Ms Osamor, the Shadow International Development Secretary, said the referral was "politically motivated" and added: "I have done nothing wrong."

Ishmael Osamor was caught with a large amount of MDMA, cocaine, ketamine and cannabis at last year's Bestival festival.

He was sentenced to 200 hours of unpaid work after a court heard he planned to pass the drugs to people he knew.