Labour even claim they're being advised by ex-PM Gordon Brown to ensure they're ready to govern if they win a snap General Election. 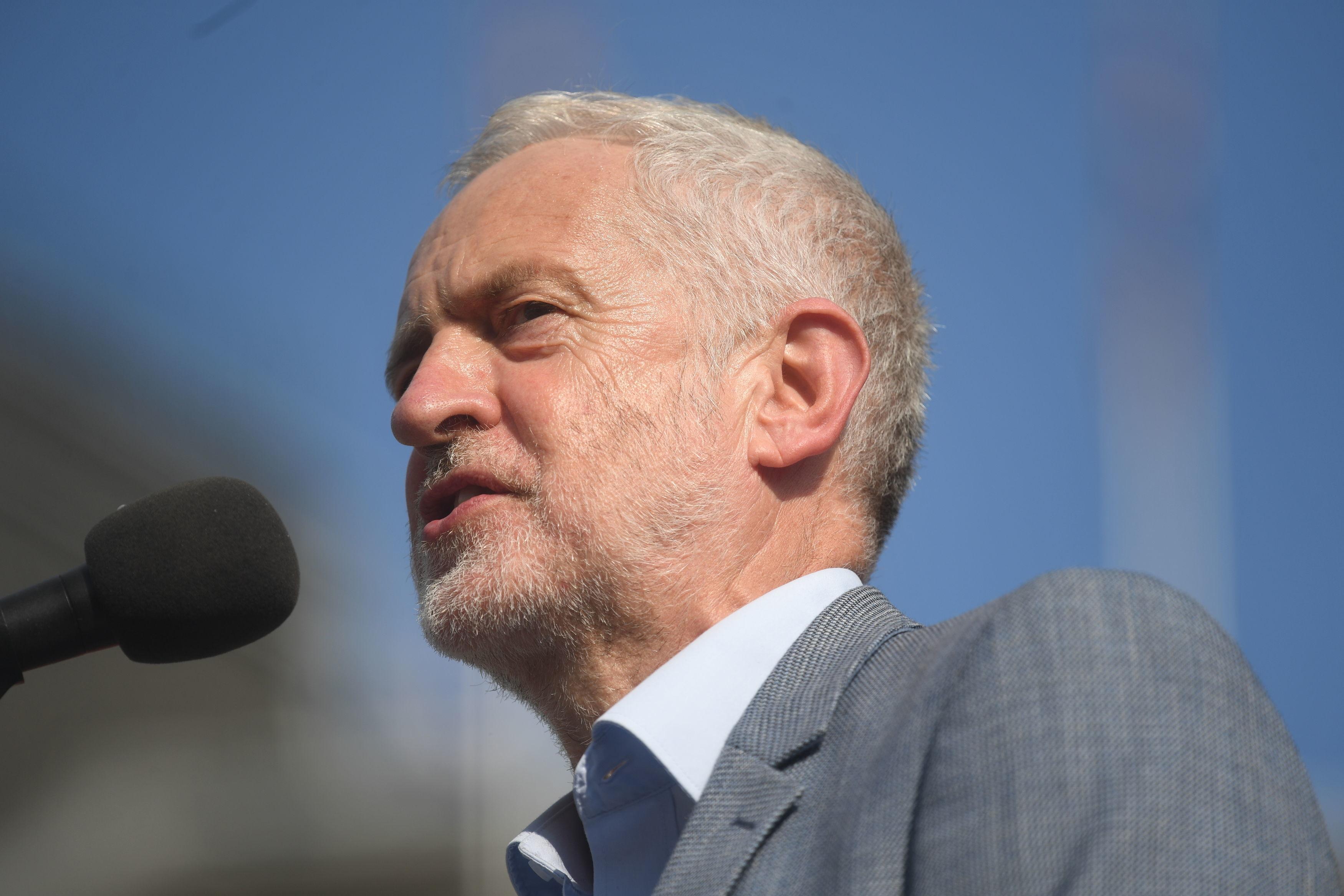 Shadow ministers have been summoned to an away day on Monday to present their policies for government, the Guardian reported today.

The party is apparently preparing 35 spearate policies which it could start enacting immediately after an election.

The plans include capping rents, nationalising vast swathes of the economy and banning zero-hour contracts.

Almost no shadow ministers or Labour aides have ever worked in government before – meaning the party is urgently consulting with experienced figures to try and ensure they can hit the ground running. 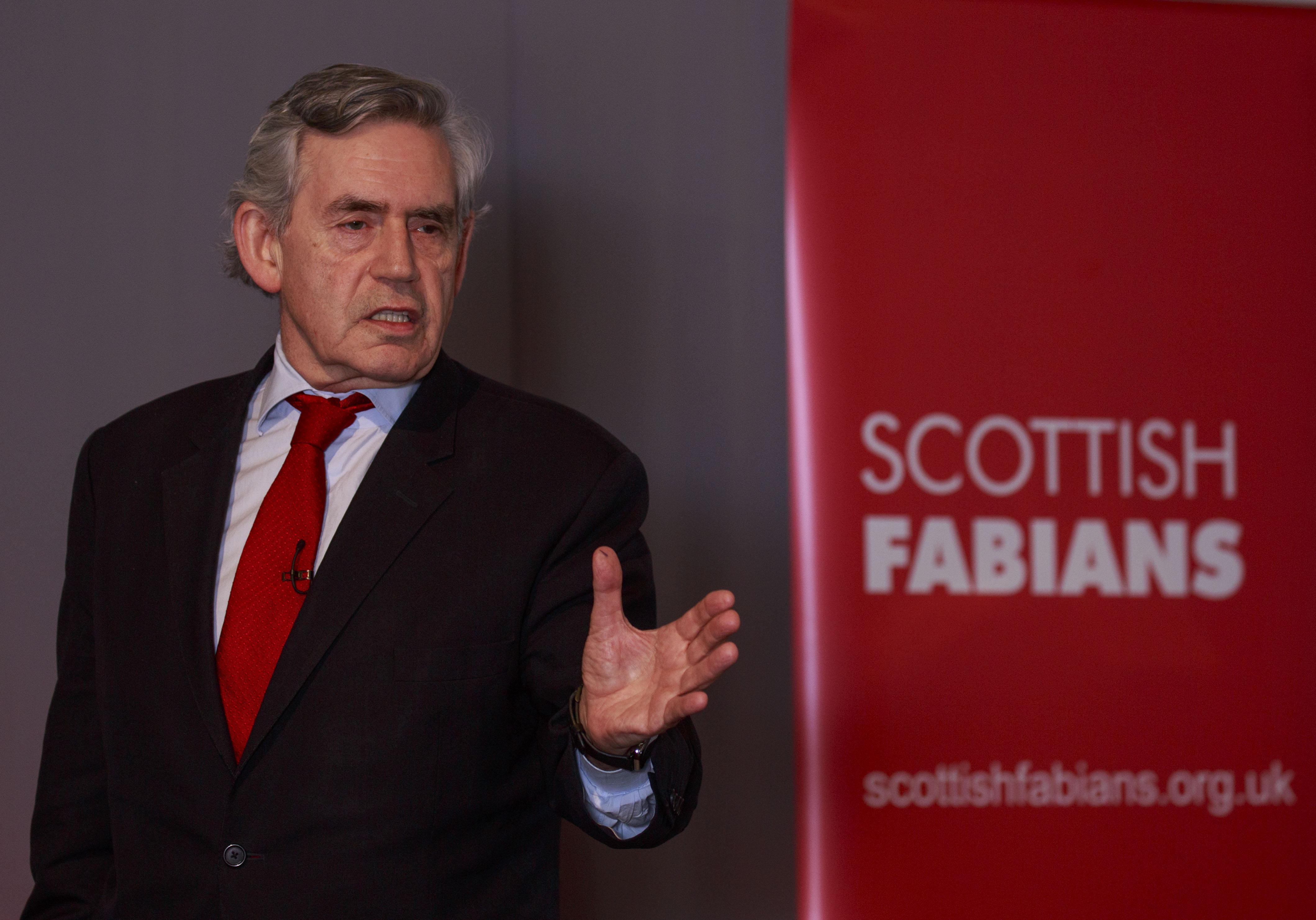 The Guardian claimed Gordon Brown has been talking regularly to Shadow Chancellor John McDonnell to advise him on what to do if Labour wins power.

But a source close to the former PM insisted the report is untrue – saying Mr Brown hasn't met the Labour leadership for two years.

Labour sources said the party has been preparing to take power ever since last year's election.

But Mr Corbyn is now ramping up the plans as Mrs May's position becomes ever more precarious.

The PM could face a leadership election as her furious MPs turn on her in protest at the plan for Brexit agreed by the Cabinet at Chequers.

And if she is forced out of Number 10, the Tories will be under intense pressure to call a General Election rather than imposing an unelected Prime Minister.

Labour have recently taken a lead in several opinion polls as the Tory civil war over Chequers continues to rage.