The 46-year-old, who appeared in The Goonies and The Lost Boys, hit the headlines last month when he claimed he was attacked while driving near his LA home. 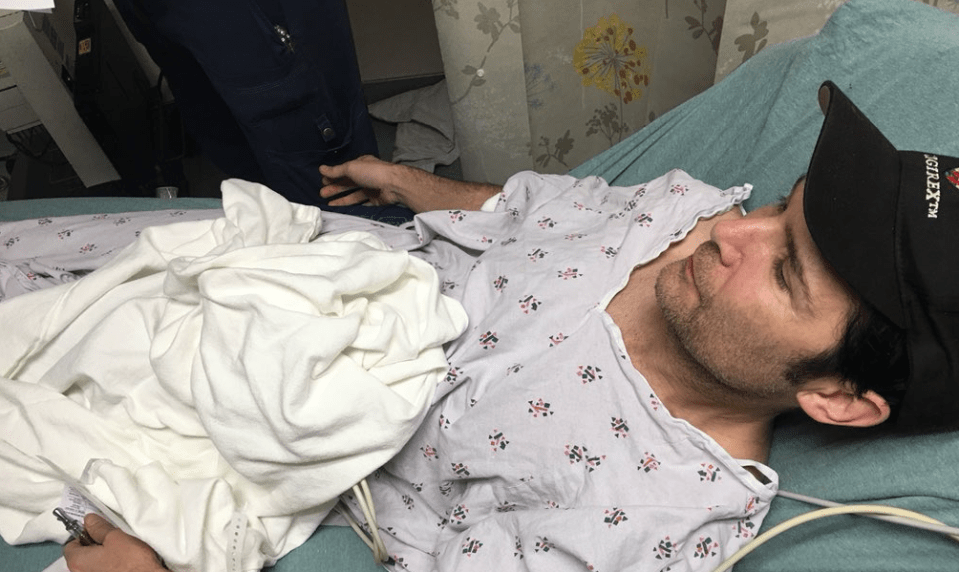 The star claimed he was stabbed with a syringe for vowing to reveal the truth about an alleged Hollywood paedophile ring.

However, his story was doubted by haters after an LA cop claimed the actor had "no lacerations" following the incident.

Now cops investigating the allegation of an assault with a deadly weapon have "identified multiple firefighters, including an engineer and captain, that were stationed across the street from where Feldman was attacked", according to The Blast .

It's reported they also have CCTV footage from a nearby gas station that overlooks the site of the supposed attack. 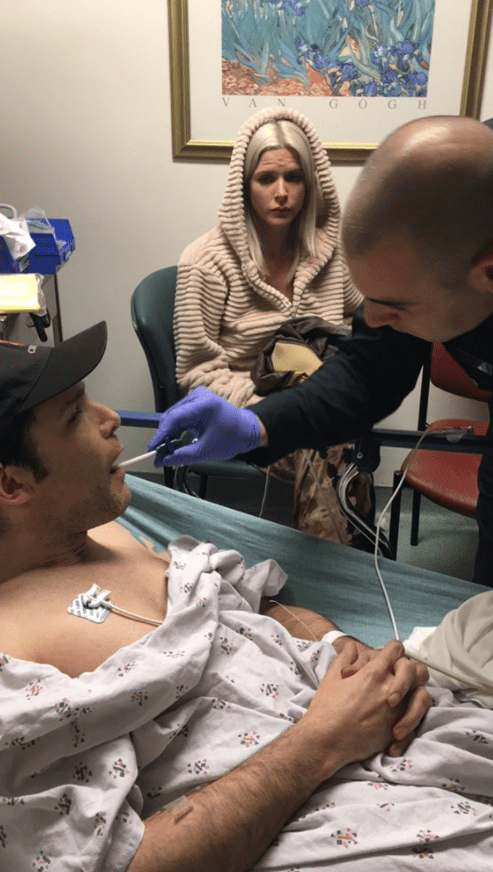 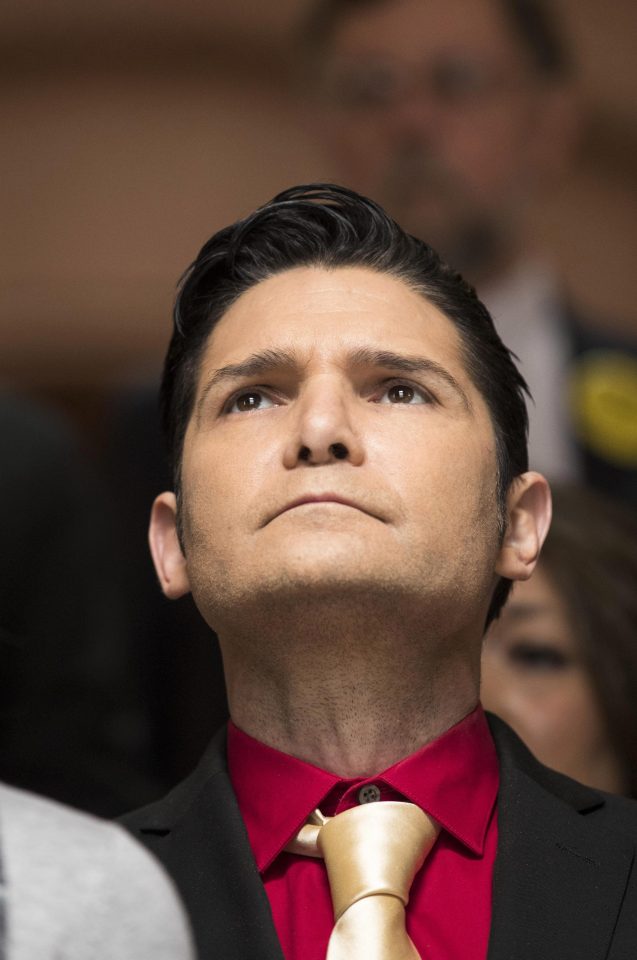 Taking to Instagram to share the news, Corey wrote: "Well, well only time can tell… the truth is being revealed once again! 'Thank god the LAPD are doing their jobs.'"

Corey's attorney, Perry Wander revealed his client is pleased that investigators have been able to turn up evidence to back up his account.

Corey explaind he was driving home from dinner with his security guard when he started being followed.

"My security guy mentions that somebody is following us. Then the car speeds up and aligns itself with the passenger side of my car," he said. 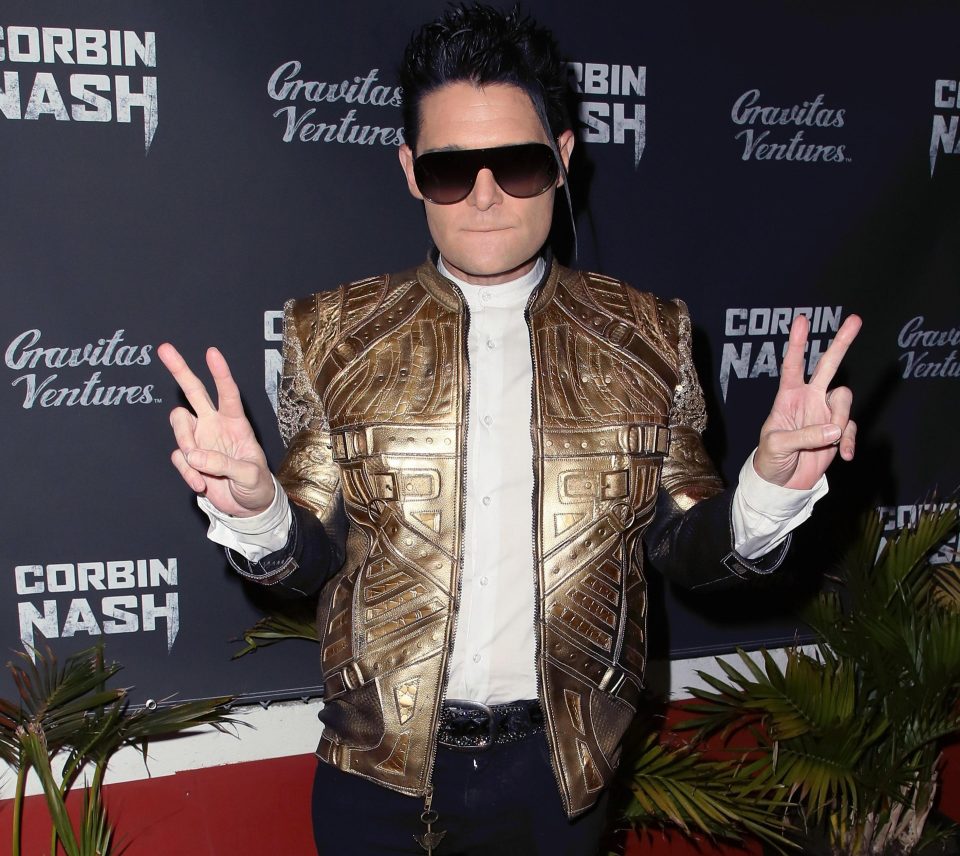 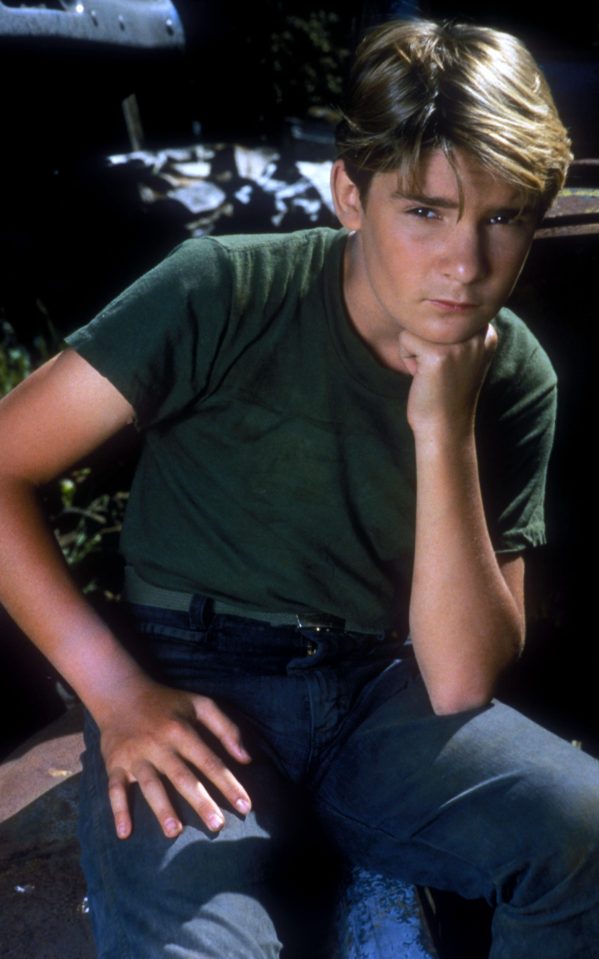 "The driver is giving my security guy an evil look, staring him down. All of a sudden we hit a red light. then, somebody gets out of their car and approaches mine. He's a short guy, bald head, Mexican fellow and trying to approach the passenger door.

"Then, another car does a u-turn and aligns itself with my driver's side. My door is locked, but a man jumps out and opens it, lunges in with a weapon and stabs me one time.

"I pull back as far as I can, lock the door and get out of there. It was one stab and a small punctuation – like a dot – so I don't know if he got me with the tip of a knife or a syringe."

In one picture he can be seen lying down as a medic inspects his mouth while his girlfriend watches with a worried expression on her face.

The star then clarified that only one of the attackers stabbed him.

Corey has pledged to expose an alleged paedophile network in Hollywood responsible for abusing young boys in the industry. 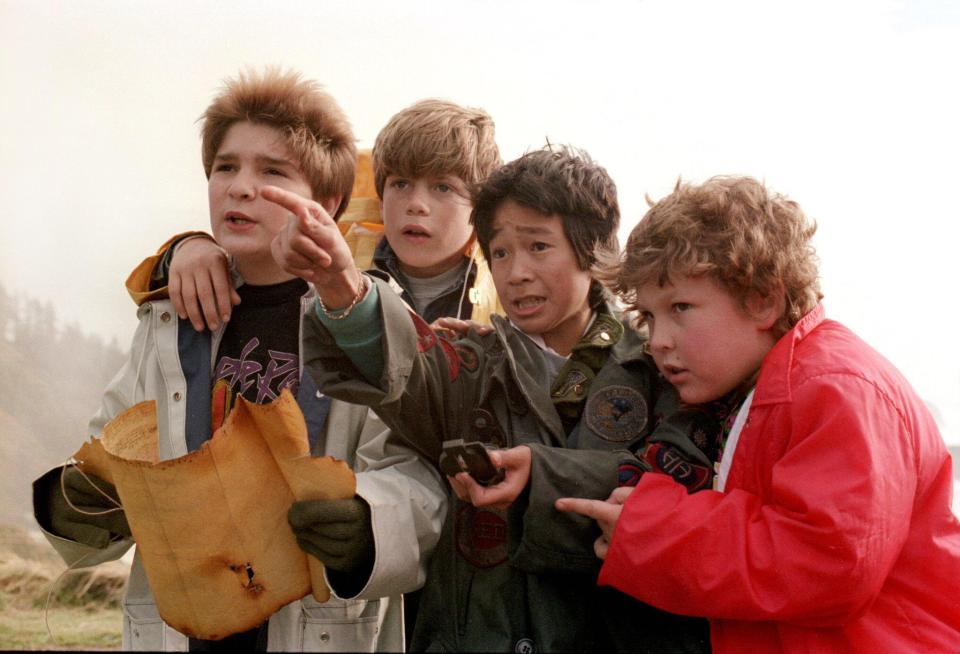 Last year The Goonies and Stand By Me star announced details of his "truth campaign" feature film, which will provide an "honest and true depiction of child abuse" in the film industry, after he was previously "prevented from doing so".

Feldman, who shot to fame as a child actor, claimed to have been repeatedly abused, along with his fellow childhood star Corey Haim, by powerful industry figures.

He claims Corey told him to get the truth about the abuse out in the open prior to his death in 2010.

Speaking to E! he said: "Corey asked me to make sure that if he died before me that his story was told. I am doing exactly that… The only thing left is he wants people to know who the assailant was, and I hope to God that one day that story can be told, too."

Feldman previously said there were six abusers, "one of whom is still very powerful today". 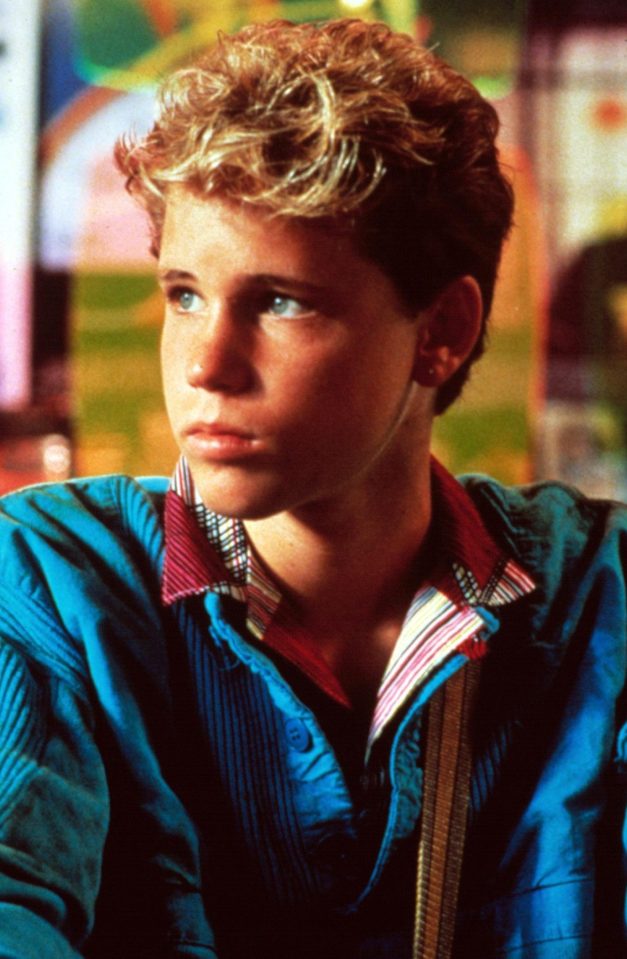 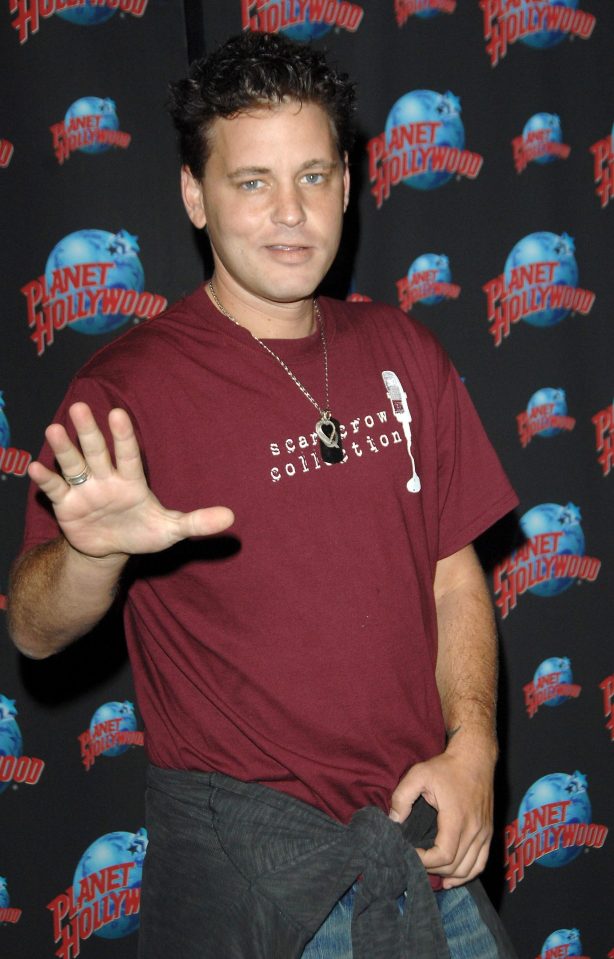 Corey also revealed he feared for his life because of his plan to out the abusers in a seven-minute-long YouTube post.

He said: “Ever since I discussed the fact that I have this plan, my life has turned to utter chaos.

“I’ve been silenced my whole life, but just over the past few days since I made that announcement, I’ve been arrested, I had a near death experience last night where I felt like I was almost going to be killed.

“Two trucks came speeding at me at the same time on a crosswalk.”

We pay for videos too. Click here to upload yours.