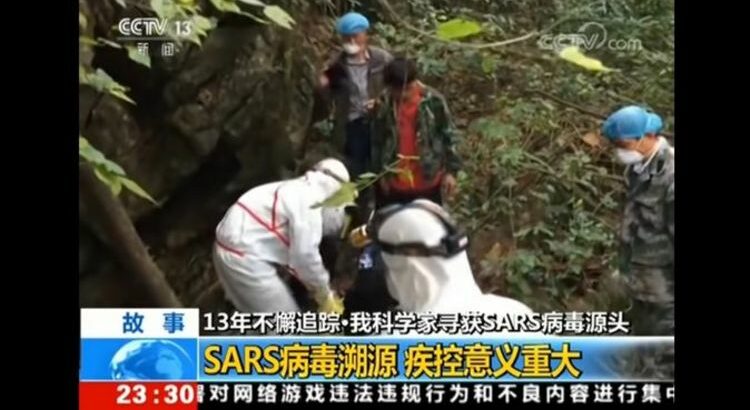 The footage, published initially by China’s state-run CCTV news channel and rediscovered by Taiwan News, also shows scientists having been bitten by the animals. The scientists were reportedly from the Wuhan Institute of Virology and were investigating the origin of the Sars virus.

In one part of the video, researchers can be seen allegedly handling bat droppings with no visible PPE other than gloves.

At other times, researchers are wearing complete hazardous material suits while others appear to be dressed in ordinary clothing.

One disturbing scene also appears to show a container full of live bats which have been packed closely together in a potentially inhumane way. 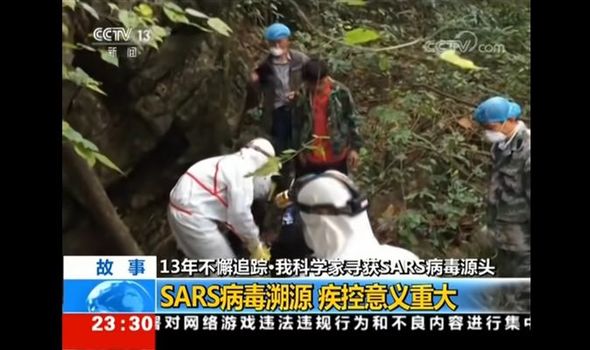 In another clip, a researcher remarks how he was bitten by a bat through his glove.

The video was reportedly meant to depict the work of Shi Zhengli, known as “Bat Woman”.

She rose to prominence after discovering that Sars probably came from a species of bat in a cave in Yunnan, according to the BBC. 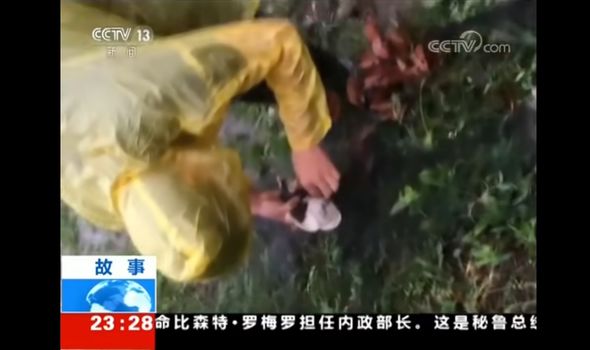 She told the broadcaster in December that she had spoken with the World Health Organisation twice and added: “I have personally and clearly expressed that I would welcome them to visit the WIV.”

This week, a long-awaited probe into the origins of the Covid-19 pandemic began as WHO investigators arrived in Wuhan.

The team had initially been delayed earlier this month because China had not “finalised the necessary permissions”, WHO Director-General Tedros Adhanom Ghebreyesus said. 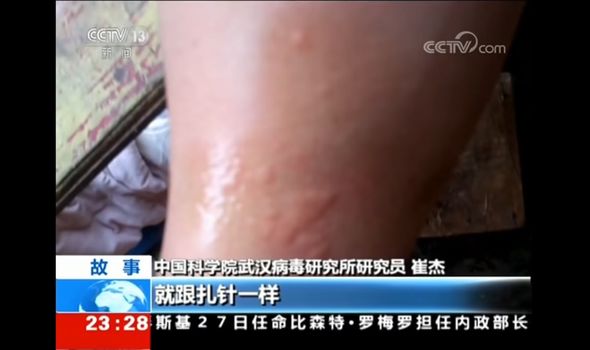 The group, made up of 10 scientists, arrived on Thursday last week.

They are due to interview researchers and also visit hospitals and the seafood market the original outbreak was linked to.

According to the BBC, their research will rely on evidence provided by Chinese officials. 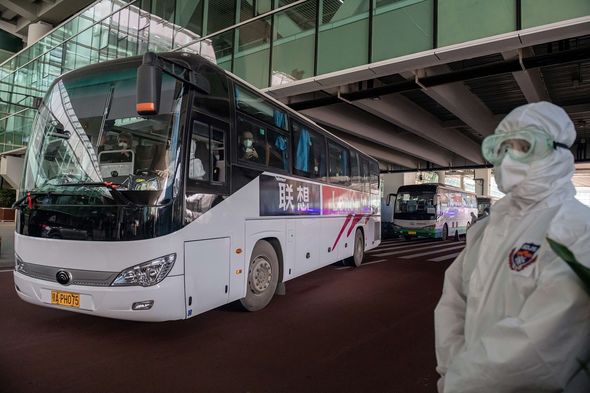 Peter Ben Embarek, leader of the team, told AFP news agency he did not think the mission would yield “clear answers”, but he added “we will be on the way”.

US Secretary of State Mike Pompeo has urged the team to investigate illnesses at the Wuhan Institute of Virology in the autumn of 2019. 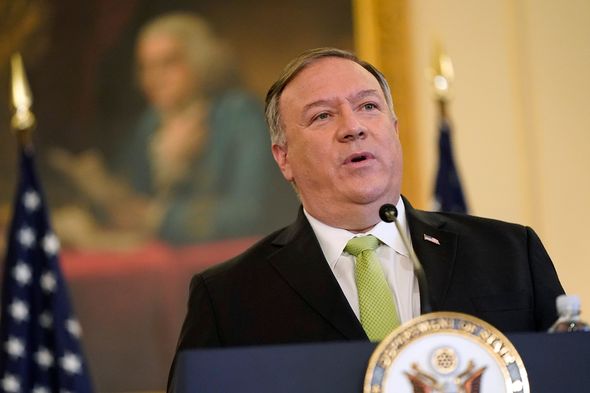 He said: “The United States government has reason to believe that several researchers inside the WIV became sick in autumn 2019, before the first identified case of the outbreak, with symptoms consistent with both COVID-19 and common seasonal illnesses.”

Mr Pompeo also urged the team to look at “secret WIV links to military research,” adding: “The WIV has engaged in classified research, including laboratory animal experiments, on behalf of the Chinese military since at least 2017.”