Viewing figures for the BBC and ITV shows are soaring amid the coronavirus crisis.

With thousands all over the country isolating themselves and practicing social distancing to combat the killer pandemic, ratings are climbing.

The BBC revealed that nine million people tuned into the Six O’Clock News on Wednesday, the highest figure seen since Christmas Day 2008 and more than twice the average audience seen in 2019, which is 4.2 million.

ITV, meanwhile, saw ratings for its litany of daytime TV shows soar, with viewers from all over the UK tuning in for news on the coronavirus outbreak. 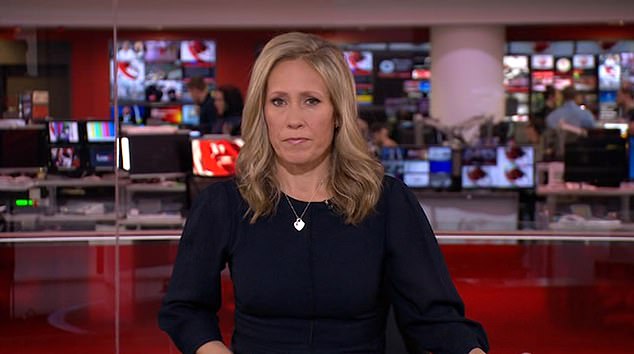 The BBC revealed that nine million people tuned into the Six O’Clock News on Wednesday, the highest figure seen since Christmas Day 2008

ITV said it was its strongest viewing performance for a Wednesday since Christmas Day 2013 and a year-on-year daytime viewing rise of 32 per cent.

News editor Ben de Pear said: ‘Our TV viewership has effectively doubled in the past ten days and we have the biggest social media following of any UK news programme, illustrating a staggering demand for the news met by a staggering lack of government engagement.’

With self-isolation set to increase in the coming weeks, and rumours of lockdowns to combat the spread of the virus, TV figures are expected to continue increasing.

A BBC spokesperson said: ‘We have been seeing up-lifts across the BBC TV News portfolio, with BBC Breakfast seeing strong audiences over the past couple of weeks, with the programme reaching around seven million people each day. 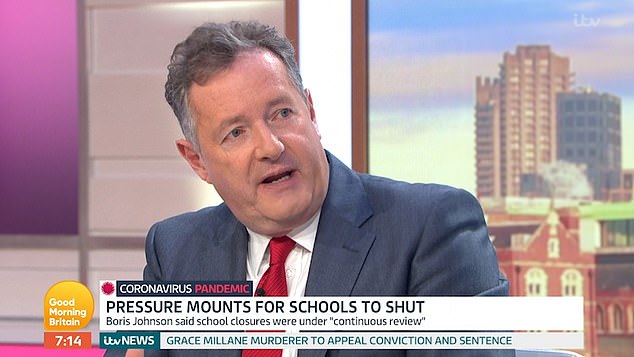 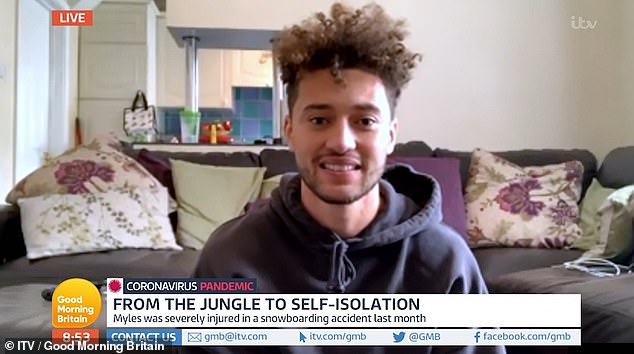 As well as soaring daytime TV, ITV also recorded an increase to its lunchtime, evening, News At Ten and regional bulletins.

It comes as Netflix confirmed it will reduce stream quality across Europe for 30 days to ease the strain on internet service providers during the crisis.

BT, meanwhile, said it will remove all caps on home broadband plans to give customers unlimited data while working from home or self-isolating.

The BT Group, which also includes mobile network EE, said it wanted to help people stay connected during periods of isolation because of the coronavirus outbreak.

The coronavirus is wreaking havoc in the UK and it has killed 144 people and infected 3,269 in Britain so far, with both tolls rising rapidly every day.

People all over the country are stockpiling goods like toilet paper as they face potentially months in self-isolation. 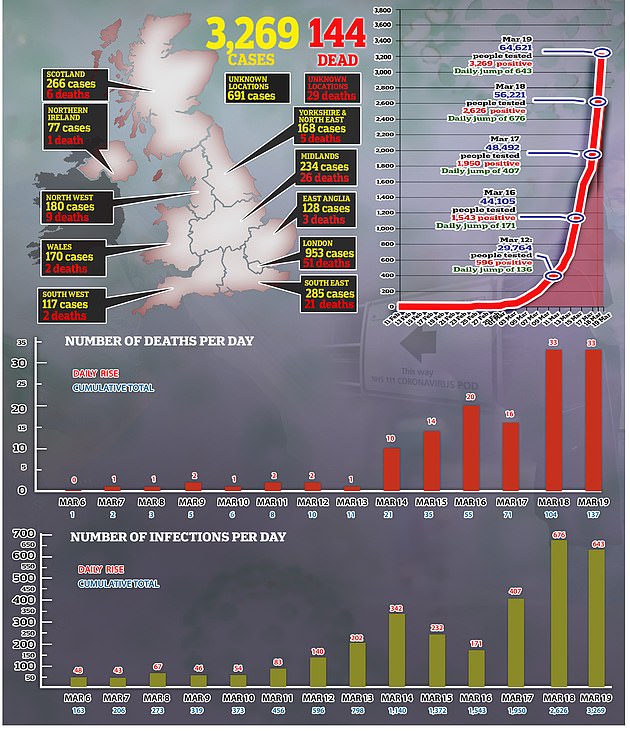 Around 1.4 million vulnerable people in Britain will be told to self-isolate on Monday, the Health Secretary announced.

Speaking today, Health Secretary Matt Hancock revealed that Brits classed as vulnerable will be sent a letter by the NHS and told what specific actions they need to take to protect themselves from the killer virus.

The 1.4 million people include anyone with an underlying health condition such as those who usually receive an NHS flu jab and those with weakened immune systems.

Anyone over 70 is also urged to be ‘particularly stringent in following social distancing measures’.

But those who are at even higher risk of getting severely ill from the virus, including recipients of donor organs, those on active chemotherapy or radiotherapy, people with blood cancers and those with severe chest conditions will also now be given more tailored advice.

Prime Minister Boris Johnson yesterday insisted Britain can ‘turn the tide’ on coronavirus within 12 weeks – but issued a stark plea for Londoners to be stricter in obeying the advice on ‘social isolation’.

The PM said he knew how much was being asked of the public as he insisted he was confident the outbreak can be ‘sent packing’.

He said it was ‘absolutely vital’ to follow guidance on staying out of bars and cafes, and avoiding unnecessary contact.

But he warned that obedience of the rules was ‘patchy’ in some part of London, hinting that there will need to be a tougher crackdown soon – although he stressed it would not be a total lockdown’It is vital that people follow that advice and there is huge evidence that they are,’ Mr Johnson said.