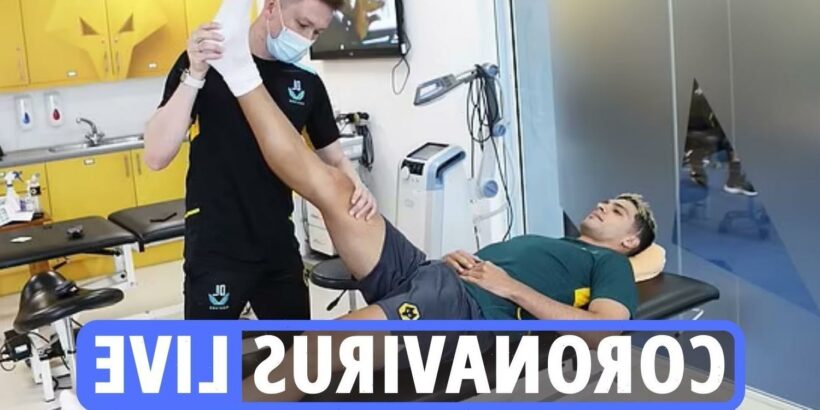 Premier League clubs are considering "emergency measures" just weeks before the start of the football season after a rise in Covid cases.

Clubs have been today they may have to reimpose Covid safety rules which were first used at the end of the first lockdown to bring the beautiful game back, Mail Online reports.

'Project Restart' rules meant medical staff were only allowed to see players in full medical-grade PPE for 15 minutes at a time. Everyone also has to wear masks in all indoor settings and observe social distancing.

Last week, Arsenal announced it was calling off its pre-season planned trip to the U.S. to compete in the Florida Cup after a "small number" of staff members who were due to go tested positive.

It comes as Prime Minister Boris Johnson warned the UK not to get "carried away" with the news that Covid cases are falling.

He said: "I've noticed obviously that we're six days into some better figures, but it is very, very important that we don't allow ourselves to run away with premature conclusions about this,.

"People have got to remain very cautious and that remains the approach of the government."

Read our coronavirus live blog for the very latest updates..