AMSTERDAM/BRUSSELS (Reuters) – A vaccine to counter the new coronavirus could be approved in about a year in an “optimistic” scenario, a agency which approves medicines for the European Union said on Thursday. 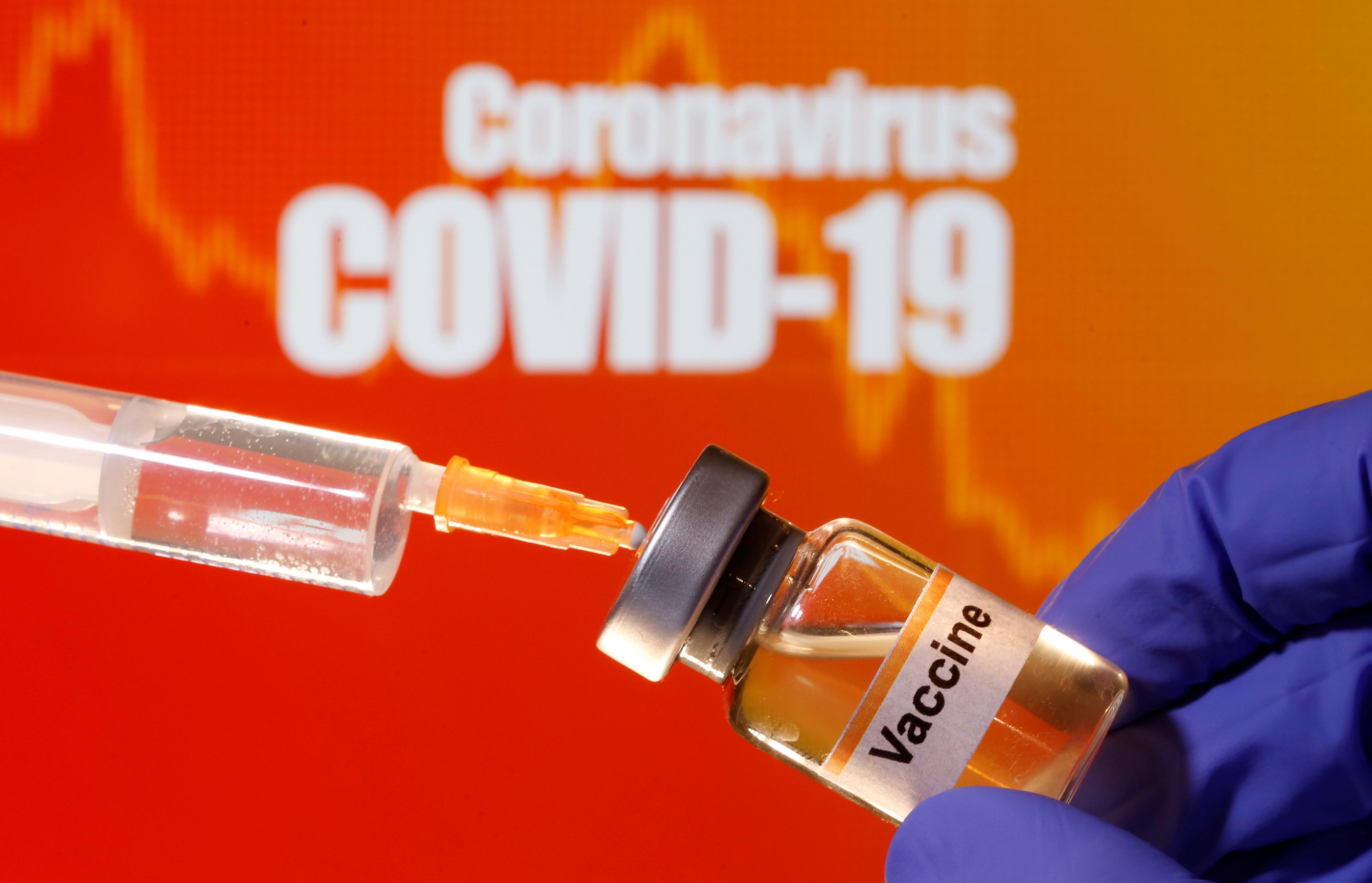 As the world rushes to develop a vaccine, the European Union, hard hit by COVID-19, fears it may not have sufficient supplies, especially if a vaccine were developed in the United States or China.

The European Medicines Agency, in communication with 33 developers, was doing all it could to speed up the approval process, the EMA’s head of vaccines, Marco Cavaleri, said, but he was sceptical of claims any could be ready by September.

“For vaccines, since the development has to start from scratch … we might look from an optimistic side in a year from now, so beginning of 2021,” he told journalists.

He ruled out the possibility of skipping the third phase of a vaccine trial, which he said would be needed to be sure a vaccine was safe and effective.

The EMA is also looking at 115 different therapeutics, or treatments, for the coronavirus, which has killed nearly 300,000 deaths globally, according to World Health Organization data.

Cavaleri said some of those therapeutics could be approved in Europe as early as this summer, but he did not specify which.

A leading EU lawmaker said the European Union should circumvent pharmaceutical companies’ intellectual property rights if a vaccine were developed outside the bloc, a new sign of EU fears of lagging behind in the global race.

“If a vaccine is first developed outside Europe, we must do everything possible to ensure that the vaccine is actually available to all countries,” said Peter Liese, who is a prominent member of Germany’s Christian Democratic Union (CDU) party, the same as Chancellor Angela Merkel’s.

The United States and China have been wary of supporting a global funding campaign promoted by the EU which raised $8 billion to research, manufacture and distribute a possible vaccine and treatments for COVID-19 this month.

Liese called on EU governments and the European Commission to consider a waiver under World Trade Organisation rules that allows states to produce generic drugs without the consent of the pharmaceutical companies that have first developed them and still own intellectual rights.