Little Caragh Walsh suffered a cardio-respiratory arrest in February 2014 “due to being shaken violently and with extreme force” and died two days later. 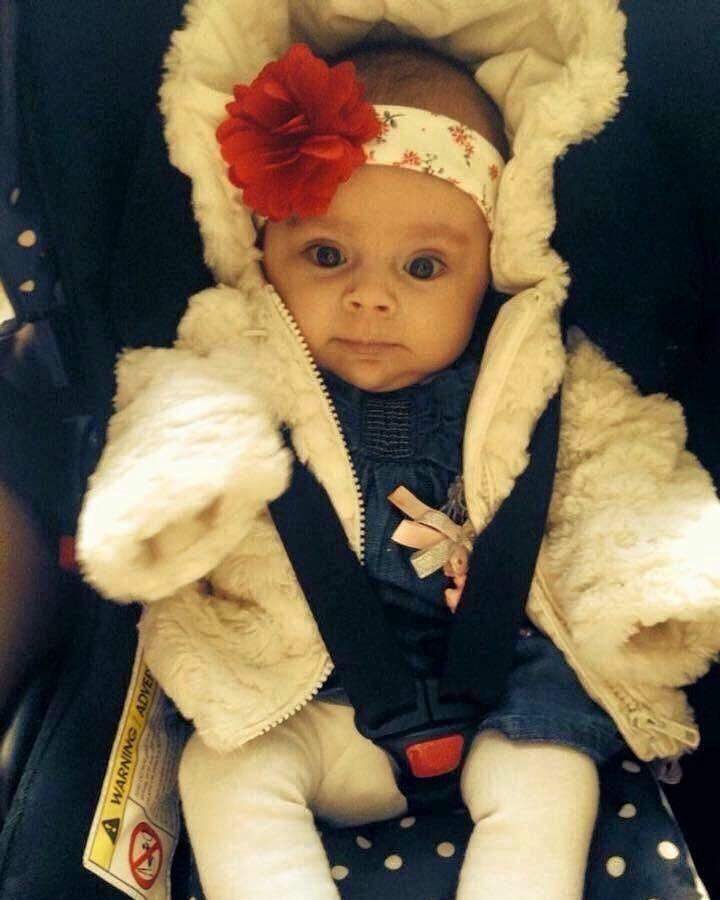 The 14-week-old girl's dad, Christopher O’Neill, was cleared of her murder by a jury in 2017. He has always denied harming his daughter.

He had been the sole carer of his daughter on the night and said Caragh woke up with a "painful cry".

On Monday, coroner Joe McCrisken told Belfast Coroner’s Court: "He lifted her and rocked her gently in his arms.

"At some point during this he said he noticed that Caragh was having difficulty breathing.

"He gave police a detailed account of how he shook Caragh in an attempt to rouse her."

O’Neill is said to have described the force used as a 'five on a scale of one to 10'. 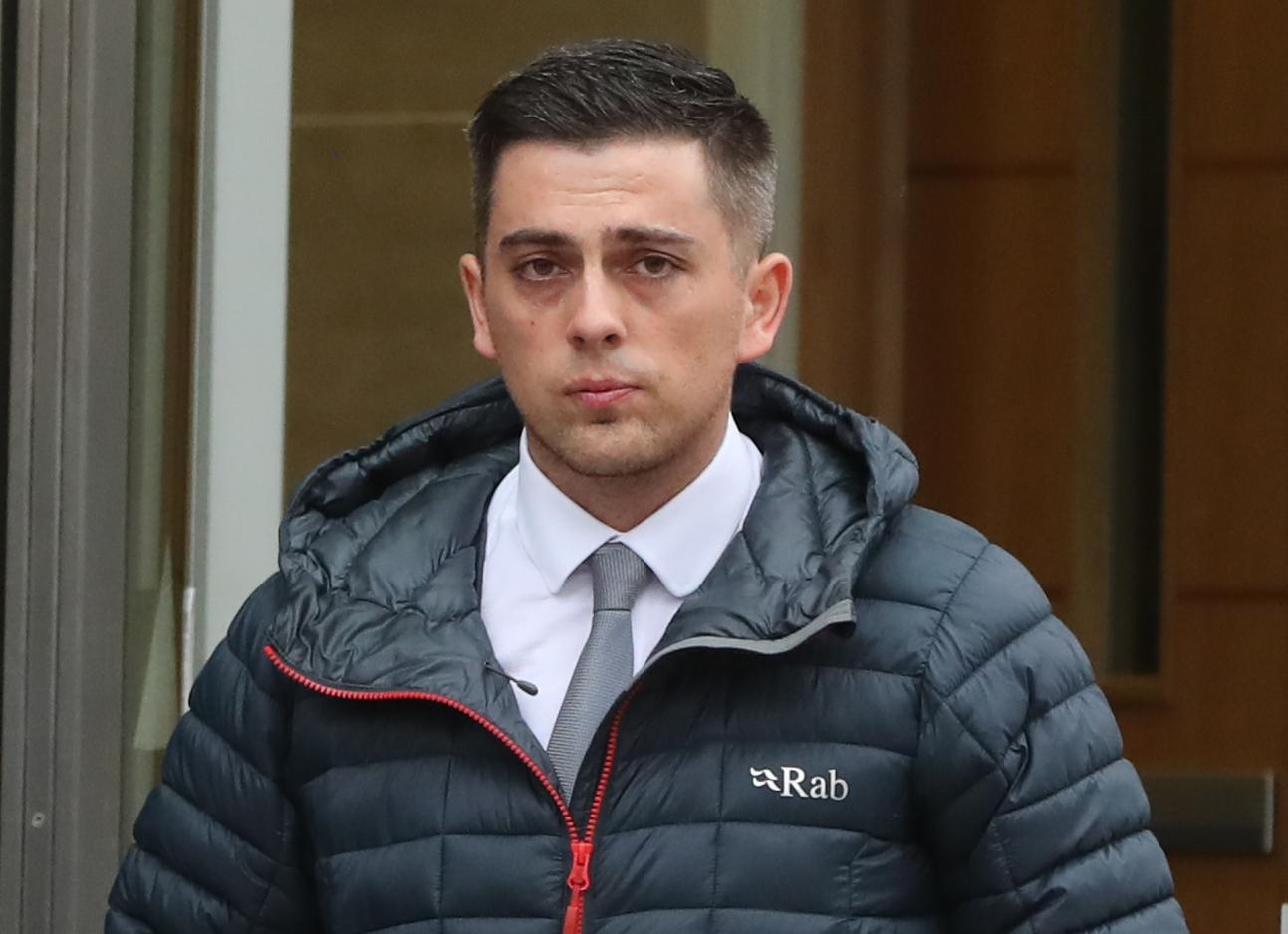 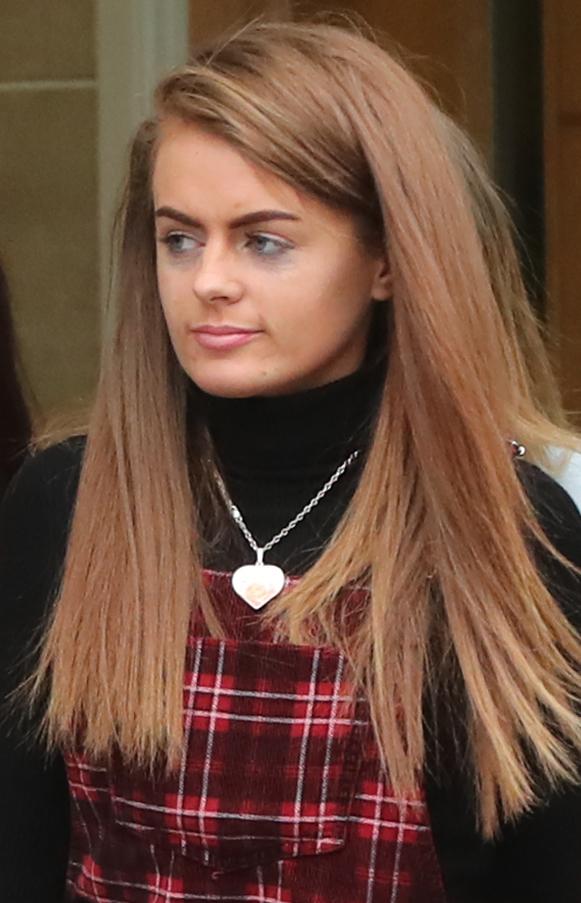 The coroner said he was satisfied that Caragh had suffered injuries to her rib, leg and elbow approximately seven to 10 days before her death.

He noted in particular that the injury to her elbow “was extremely serious and must have required an exceptional degree of force”.

Mr McCrisken added: "I am satisfied that Caragh was shaken at least once, but probably on more than one occasion.

"A tiny baby closed her eyes forever and that tragedy shall weigh heavily on both Mr O’Neill and Ms Walsh for the rest of their lives.

"This inquest is not a retrial of Mr O’Neill”.

Her mum Tammie-Louise Walsh and a number of other family members wept as the findings were read out.

Speaking outside court, Stephen Tumelty, counsel for Ms Walsh, said she and her family were happy with the findings.

“They feel that justice has been served at last,” he said.