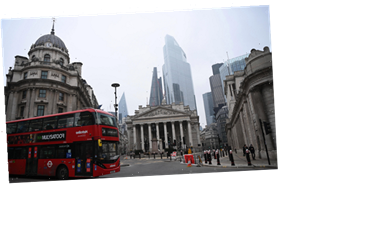 CORPORATION tax will be hiked to 25% in a sting for big businesses, Rishi Sunak announced in his Budget today.

The Chancellor said the rate will be raised from 19% from April 2023 as he looks to plug the huge black hole in the country's pandemic-ravaged finances. 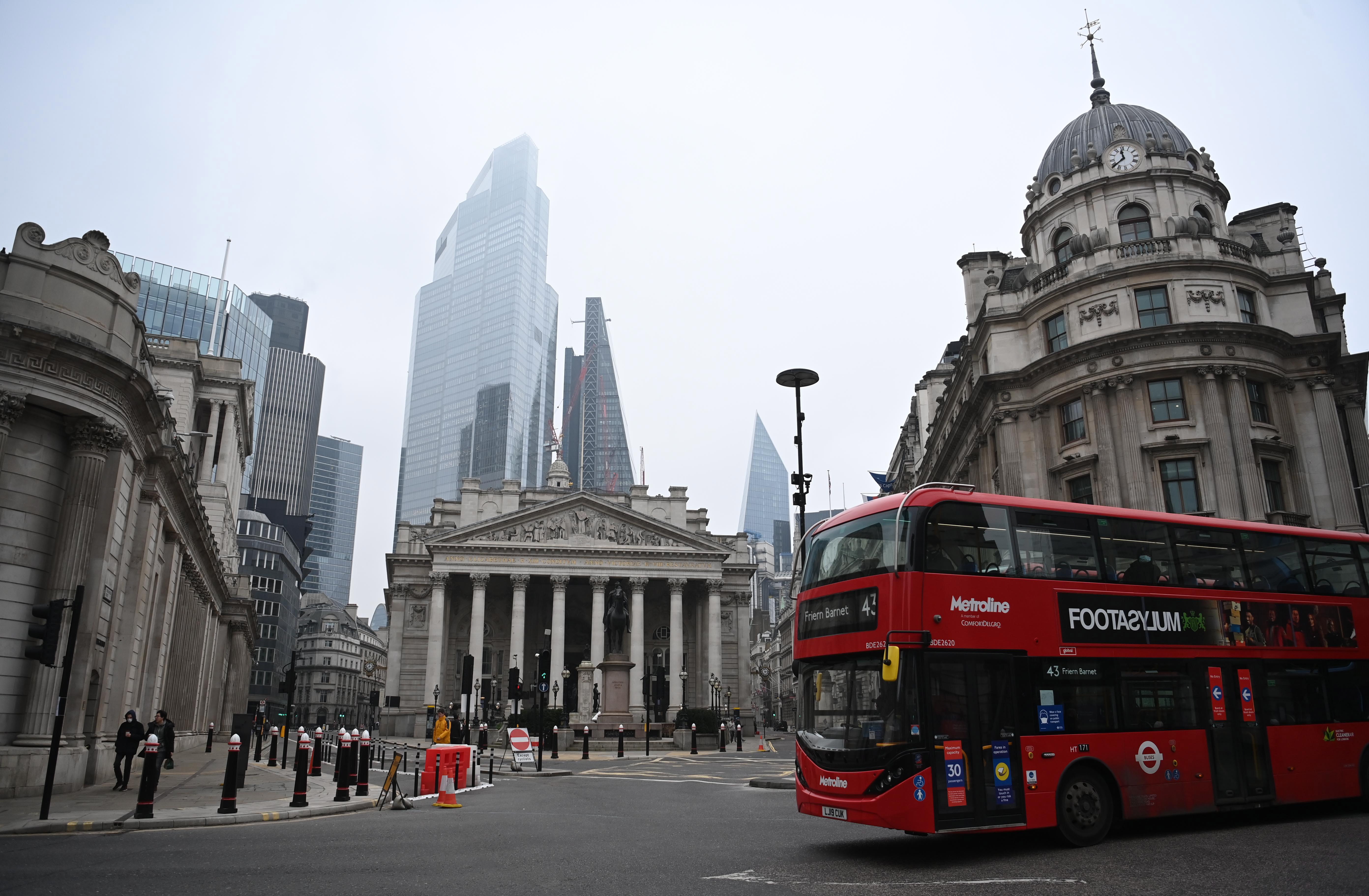 It will mark a screeching reversal of the UK's decade-long drive to cut corporation tax, which was slashed from 28% in 2010 by then-Conservative chancellor George Osborne.

This raising of corporation tax to 25% means the UK can will still boast of having the lowest rate in the G7.

But firms with profits of £50,000 or less would still only have to pay 19% under what Mr Sunak called a Small Profits Rate.

He said: "Our approach to fixing the public finances will be fair too, asking more of those people and businesses who can afford to pay and protecting those who cannot."

What is the Budget?

THE Budget is when the government outlines its plans for tax hikes, cuts and things like changes to the minimum wage.

It's different to the Spending Review, which sets out how much public cash will go towards funding certain departments, devolved government's and services, such as the NHS.

The Budget is read out in the House of Commons by the Chancellor of the Exchequer. It will be Rishi Sunak's second Budget as Chancellor.

Mr Sunak's first one in March last year has been dubbed the "coronavirus Budget" after it focused on supporting Brits financially through the crisis, rather than the government's "levelling up" agenda as promised in the 2019 general election.

Normally, the Budget is held once a year but the unprecedented circumstances of the pandemic in 2020 saw Mr Sunak give a "mini-budget" in the Commons on July 8.

The Chancellor also confirmed a raft of tax freezes for five years today in what some experts have described as a "fiscal ice age".

Stealth taxes that have been frozen until April 2026 include the pensions lifetime allowance, inheritance tax and annual capital gains tax allowances.

Mr Sunak is aiming to cover a gaping Budget deficit of up to £40 billion, with each percentage point increase in corporation tax raking in £3.3 billion.

Rachael Griffin, tax and financial planning expert at Quilter, said: “Politically, the Chancellor doesn’t want to be seen to be increasing taxes, or reducing any allowances, in this economic environment.

"One stealthy way of avoiding these fiscal constraints is to raise tax by the back door by freezing personal tax thresholds, the pensions lifetime allowance and the annual exempt amount for CGT.

"So for now, Sunak has started a fiscal ice age by freezing the tax rate thresholds after they increase in 2021/22, which will remain frozen until 2026."

As the Covid crisis batters the country's finances, Government borrowing for this financial year so far has ballooned to an eye-watering £270.6 billion, £222 billion more than the same period a year ago.

The Government has spent at least £46 billion on salaries covering the furlough scheme.

It has also spent tens of billions of pounds guaranteeing loans to businesses as it tries to prop up the struggling economy.

As Chancellor, George Osborne had begun Britain's drive to lower corporation tax, gradually slashing the rate to 20% in 2016, before dropping it to 19% in 2017.

Mr Osborne had wanted to drive down corporation tax even further to 15% to create “a super-competitive economy” in post-Brexit Britain.

This week, a Treasury Committee report warned public finances are on an "unsustainable long-term trajectory".

But Mr Sunak had faced a string of warnings from top Tory backbenchers not to hike taxes today.

One former Tory Cabinet minister, speaking before today's Budget, said:“The idea of 25 per cent is a bad idea and would not fly with the Tory backbenches."

And he warned the country can't "go on spending money forever".

Mr Kwarteng said: "Obviously we have to balance the books over time, but I am a low tax Conservative and the real key is to grow the economy.

"The best remedy for the deficit is to open up the economy, allow people to get on with their lives, allow businesses to start trading again.

"If we stick to the road map there’s every chance that the second half of this year will see the economy grow.

"Through that growth I think we’ll be able to tackle the deficit."