Sarah Carrington spotted the pair going at it as she walked along Ingoldmells beach during the day with her partner. 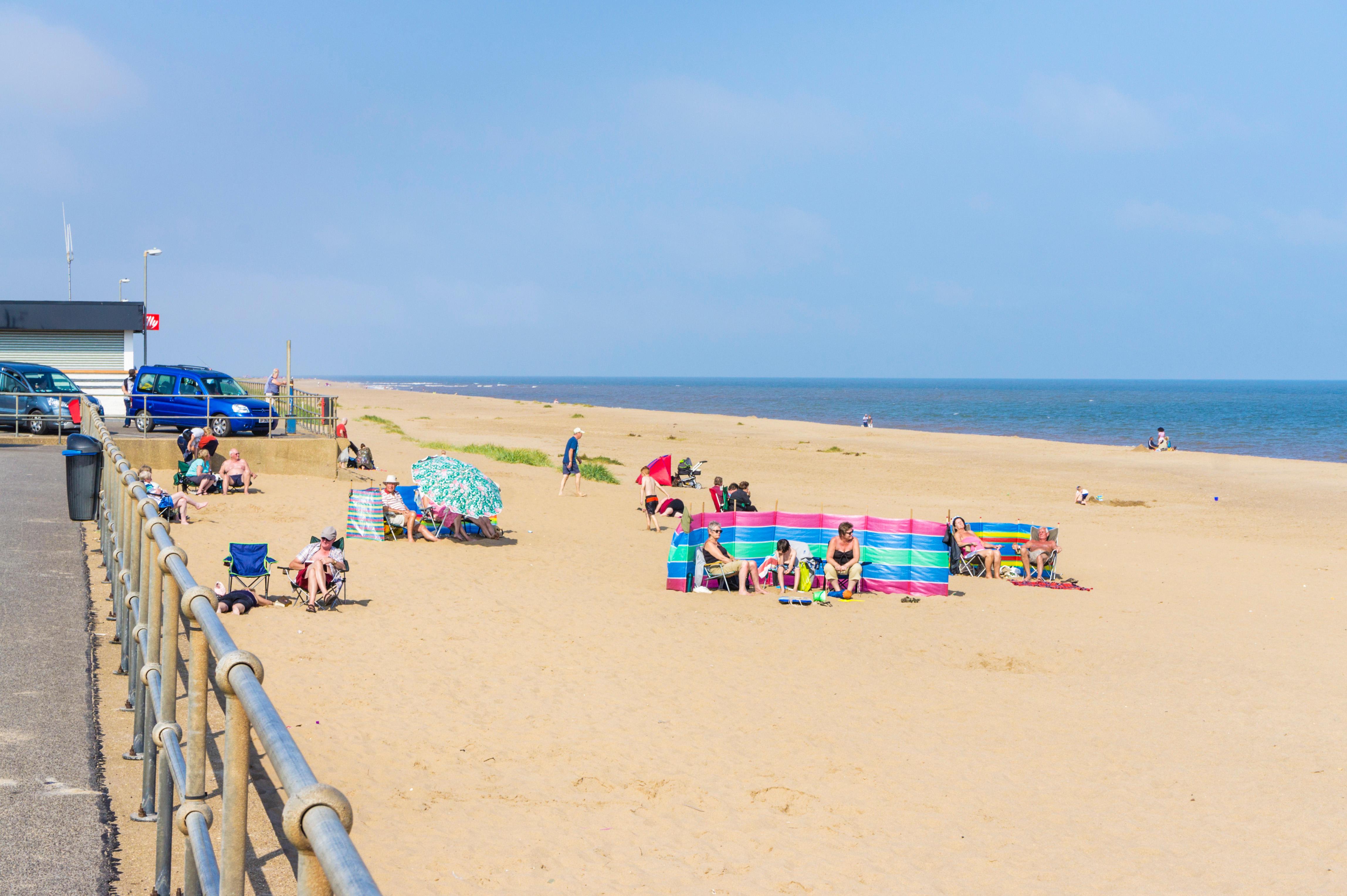 She said her jaw dropped when she realised what the couple were up to.

The incident occurred just after 3.20pm on Friday as sun worshippers were enjoying a day at the beach.

Sarah said the loved-up couple were carrying on "without a care in the world."

She told Lincolnshire Live: "I was with my partner when we spotted the young couple with not a care in the world. 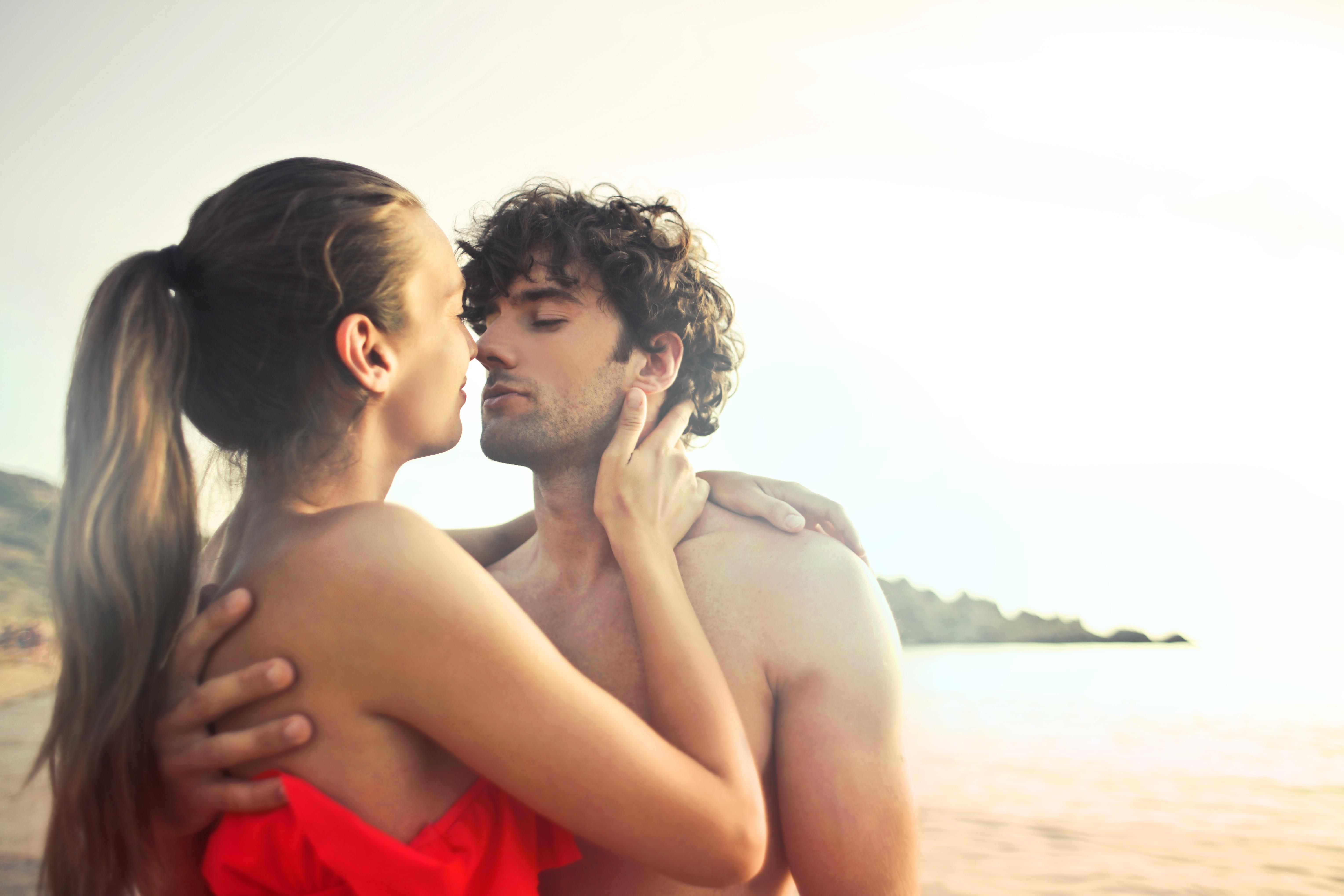 "They could see my jaw drop in utter shock as to what I was actually seeing.

"Goodness knows why they didn't go back to their caravan.

"I still can't believe it, they were in the middle of the beach but there were children and families all around and also walking past, it was very obvious as to what they were doing.

"She was straddling him with no shame whatsoever, no cover, nothing.

"It's a family holiday place and it's just not right and very shocking."

Sarah also posted her comments on the Ingoldmells and Chapel Fan Facebook page and others were equally shocked by what she saw.

One said: "Should have chucked a bucket of cold water on them. Bang out of order."

Another added: "Some vile people around with kids around them, they want to be ashamed.

"You should have filmed them and plastered it all over the internet.

"They would have soon regretted it."

A randy couple were filmed in May romping on a beach in California in broad daylight.

The pair were filmed for more than six minutes as they appeared to be oblivious to passers-by.

They are eventually disturbed by an angry beach warden, who it appears drove his vehicle right up to them.