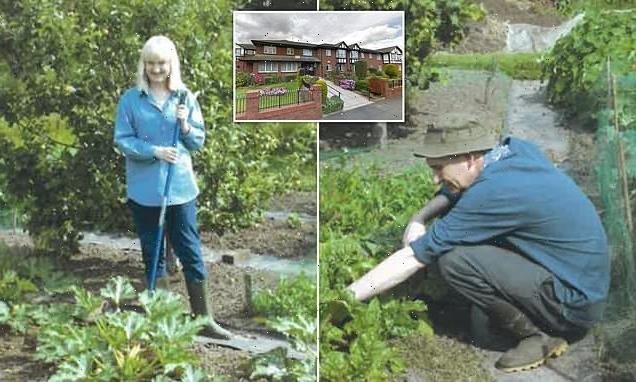 Devoted vegan couple, 74 and 72, die in suicide pact at their retirement village home because they ‘didn’t want to go without each other’, inquest hears

A devoted vegan couple died in a suicide pact at their retirement village home because they ‘didn’t want to go without each other’, an inquest has heard.

Peter White, 72, and his wife Diana, 74, from Trafford, Greater Manchester, were found dead in their flat at the sheltered housing scheme in Altrincham in January.

They were found to have died of a drug overdose after leaving a note saying they were ‘determined not to carry on in this life’.

During an inquest into their deaths earlier this month, a coroner ruled they both deliberately took their own lives and had done so ‘jointly’.

A family member has now paid tribute to the ‘insular’ couple, saying they ‘led a pure life’ and ultimately ‘didn’t want to go without each other’.

Peter’s niece Deborah Allen, who along with her brother Christopher is one of the couple’s closest surviving relatives, said they ‘kept themselves to themselves’ but were also totally devoted to each other. 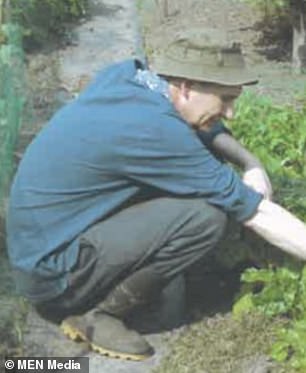 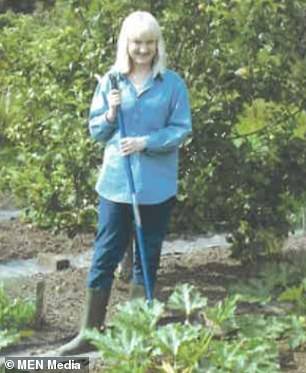 Peter White (pictured left), 72, and his wife Diana (right), 74, from Trafford, Greater Manchester, were found dead in their flat at the sheltered housing scheme in Altrincham

Deborah, whose late father Paul was Peter’s brother, said: ‘They were very quiet people. They kept themselves to themselves really. But they were lovely people and wouldn’t do anyone any harm.

‘They were very insular. I think that says a lot about them. But they were very, very close and totally devoted to each other, that always came through.

‘Ultimately they led a very pure life. They were very much into saving the environment – so much so they made it clear they did not want to have a funeral for environmental reasons.

‘They became vegan many years ago. Peter was very involved with the Vegan Organic Network. The last time I saw them was a long, long time ago.

‘But we just have the feeling that they were taken too soon.’

Deborah, 48, of Stoke-On-Trent, said the circumstances of their death had left the family in shock.

She said: ‘It was a shock. It really was. And of course there was sadness. We weren’t told initially how they had died and when we did find out it was very close to the anniversary of my dad’s death, so it brought a lot of emotion to the surface.

‘But at least we know they are now at peace.’

‘We know that Peter had had a stroke, and his dad had multiple strokes and he had seen the impact they had’ she added.

‘And I believe they didn’t want to go without each other.’ 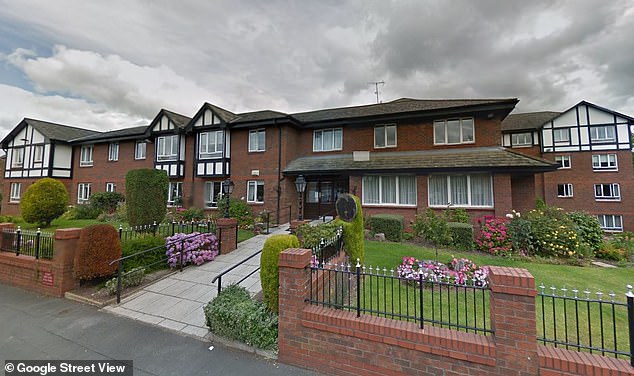 A joint inquest into Mr and Mrs White’s deaths was held at South Manchester Coroner’s Court in Stockport on June 14.

The hearing was told the couple’s bodies were discovered at their flat at Rostherne Court in Altrincham on January 4 this year.

They had lived in a second-floor flat at the complex on Brown Street, where there was 24-hour emergency assistance if needed but which was not a care home, for around seven years.

Mr White had been admitted to the stroke unit at Salford Royal Hospital after he reported weakness in his left arm and leg.

He was said to have suffered from two episodes of transient ischemic attack (TIA), also known as a mini-stroke, and was later discharged to have follow-up assessment and treatment as an outpatient.

The couple were last spoken to by the scheme’s manager on December 18 last year and she said ‘they both seemed fine.’

But a neighbour became concerned when he didn’t hear any noise from the flat over the Christmas period and a card remained unmoved in the letterbox.

He informed staff who used the master key to access their flat on January 4 and found their bodies, which may have been there ‘for some time’, the inquest was told.

A note was found containing both their names which said they were ‘determined not to carry on in this life’. 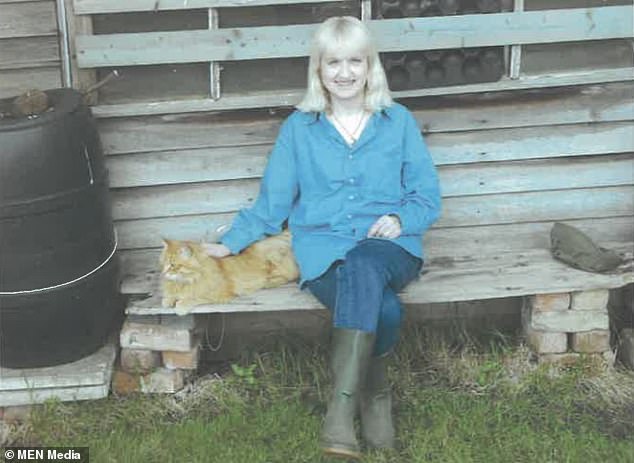 A family member has paid tribute to the ‘insular’ couple, saying they ‘led a pure life’ and ultimately ‘didn’t want to go without each other’ (pictured: Mrs White)

Post-mortems found they both died of an overdose of a mix of drugs. A police investigation found no suspicious circumstances or evidence of third party involvement.

He said: ‘It seems fitting to undertake the inquests into the deaths of Mr and Mrs White jointly, in reflection of the manner in which they both lived their lives and they died.

‘The evidence before me suggests Mr and Mrs White were a devoted couple who lived quietly and with relatively little contact with the outside world.

‘Neither had any recent contact with their doctors, they were not known to police neither were they known to adult social care providers.

‘As their neighbour said in their statement, they very much kept themselves to themselves.’

He added: ‘I am satisfied with the conclusion that Greater Manchester Police has reached that there was no evidence of any third party involvement or suspicious circumstances.

‘Similarly I accept DI Gregory’s conclusion that there is no evidence Mr White or Mrs White were deceived or coerced into taking medication against their will or in any way bore any responsibility for their deaths.’

He said they had brought about their deaths through their own actions but did so ‘jointly’ and ‘by consensus’.

Anyone seeking help can call Samaritans free on 116 123 or visit Samaritans.org