A millionaire German banker and his estranged German wife are embroiled in a bitter court dispute over access to information found on a top-secret computer flash drive.

Catja Thum, 48, says Oliver Thum, 47, has defied a judge’s order to provide documents which were contained on the flash drive found in a deposit box at a Swiss bank.

Mr Thum, co-owner of multi-million-pound private equity fund, Elvaston Capital, says he might be in legal hot water in his German homeland if he hands over the sensitive information. 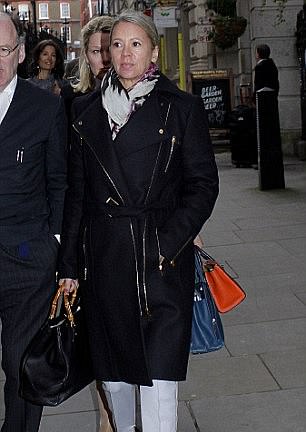 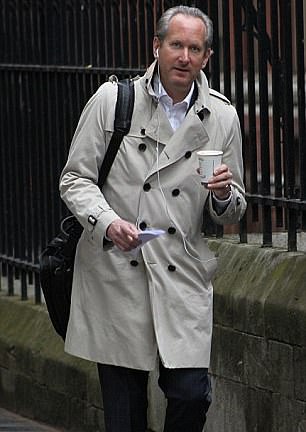 Catja Thum (left), 48, says Oliver Thum (right), 47, has defied a judge’s order to provide documents which were contained on the flash drive found in a deposit box at a Swiss bank

The dispute has arisen as the pair start to fight over how big a pay-out Mrs Thum should get following the marriage breakdown.

She won the right to divorce her husband following claims he took his mistress to an office party and on a birthday trip to Rome.

A judge has analysed arguments at hearings in the Family Division of the High Court in London. Mr Justice Mostyn is expected to produce a ruling in the near future.

Mrs Thum says she ‘accessed’ the top-secret information more than three years ago after removing the flash drive from their joint safety deposit box at UBS in Zurich.

She says the deposit box was registered in joint names and she had an access code.

Mr Thum says he was the ‘nominal holder’ of the box and has suggested that it was ‘cracked open by some kind of high-tech spooky’ method. 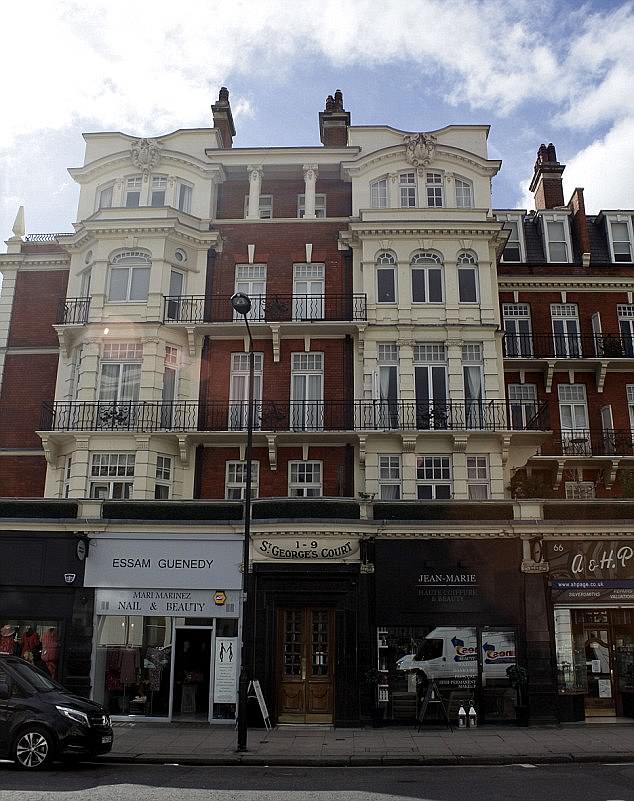 Court of Appeal judges in London last year ruled that the Thums’ fight over money should be staged in England not Germany.

Full details about the amount of money at stake had yet to emerge.

He says Mr and Mrs Thum can be named in media coverage of the case but has imposed limits on the amount of information which can be revealed.

Appeal judges had heard how Mrs Thum began divorce proceedings after learning of an affair.

Court documents cited Mr Thum’s ‘unreasonable behaviour’ as the reason for the divorce and described the marriage as having ‘broken down irretrievably’.

The pair married at Cologne registry office in March 2001 and moved to London in 2009.