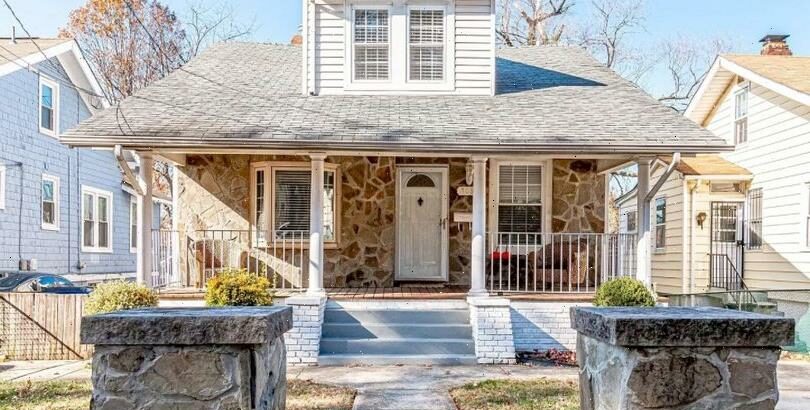 A COUPLE who thought they had found a bargain with their dream home later discovered it housed the real-life exorcism that inspired the cult classic The Exorcist.

Ben Rockey-Harris and Danielle Witt said they came across the Maryland three-bed house last year which was going for $50,000 lower than the estimated value. 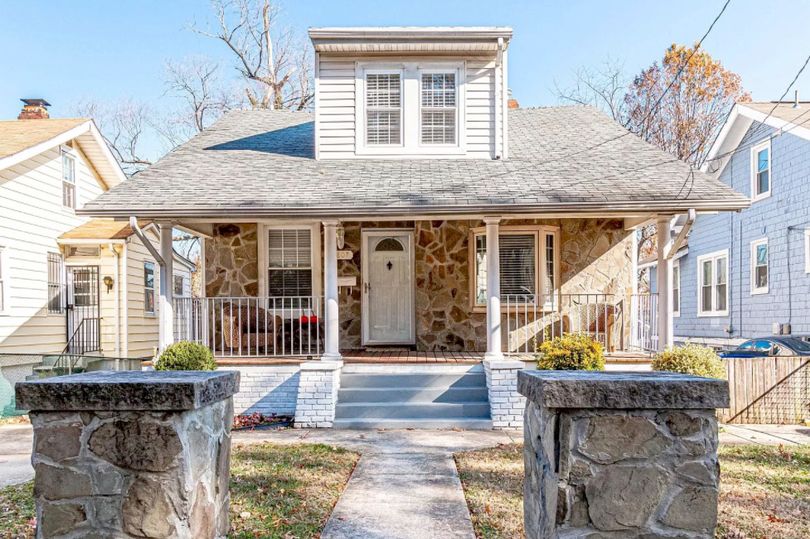 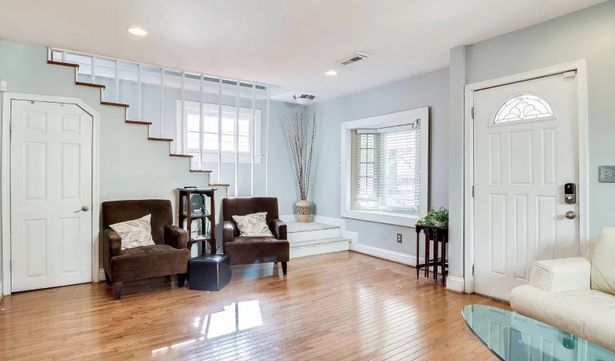 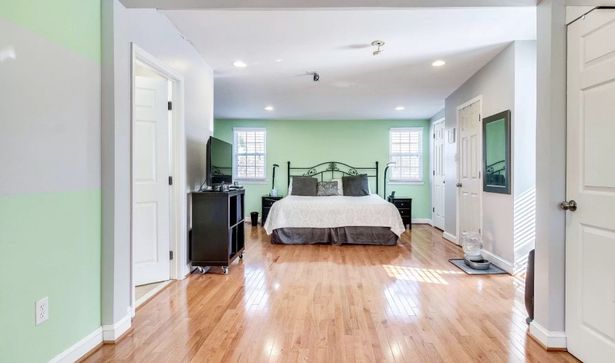 The couple closed on the house, located in Cottage City, last August after months of searching for affordable houses.

But it was only after they had bought the house that they learned of the home's haunted history after a deep-dive online.

"Literally that evening when our realtor called us and told us we got it, I Googled it – and that I think I screamed," Witt told NPR.

In 1949 a 14-year-old boy was said to be possessed by a demon in the Maryland home, the Washington Post reported.

From reports at the time, a Catholic priest is said to have performed an exorcism on the boy who had been supposedly possessed.

Priests who visited the home claimed to have seen furniture mysteriously flip over as the teen screamed Latin phrases – a language he reportedly never studied.

Years later a Georgetown University student heard about the event and wrote a novel based on the exorcism.

It was released in 1971 and two years later it was turned into a film where it became a smash hit.

Upon learning of the house's history, Witt said: "Honestly, the first thing I thought was, oh, God, this is going to tank our resale value.

"And then the next thought I had was, maybe I better rewatch that, start learning more about what it is that we just bought. And also, I had no idea that that was even based on a real story."

However, the couple said they are not afraid of the home's past and will embrace it for Halloween this year.

"I thinking I'm going to get a Catholic priest Halloween costume this year and get an amplified speaker and have The Exorcist soundtrack just playing on a loop on our front porch for trick-or-treaters," Rockey-Harris said.

Although the couple are not without their reservations.

When a friend asked Witt if they should bring an Ouija board to recreate some of the scenes in the film – she said n.

"The last time someone did that, they made a movie about my house," she joked. 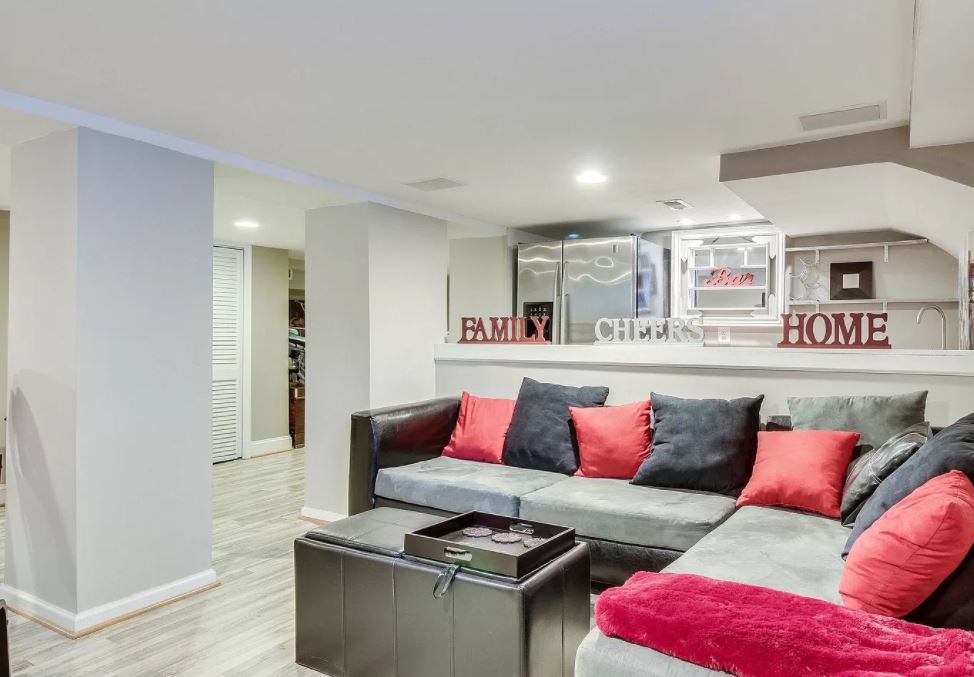 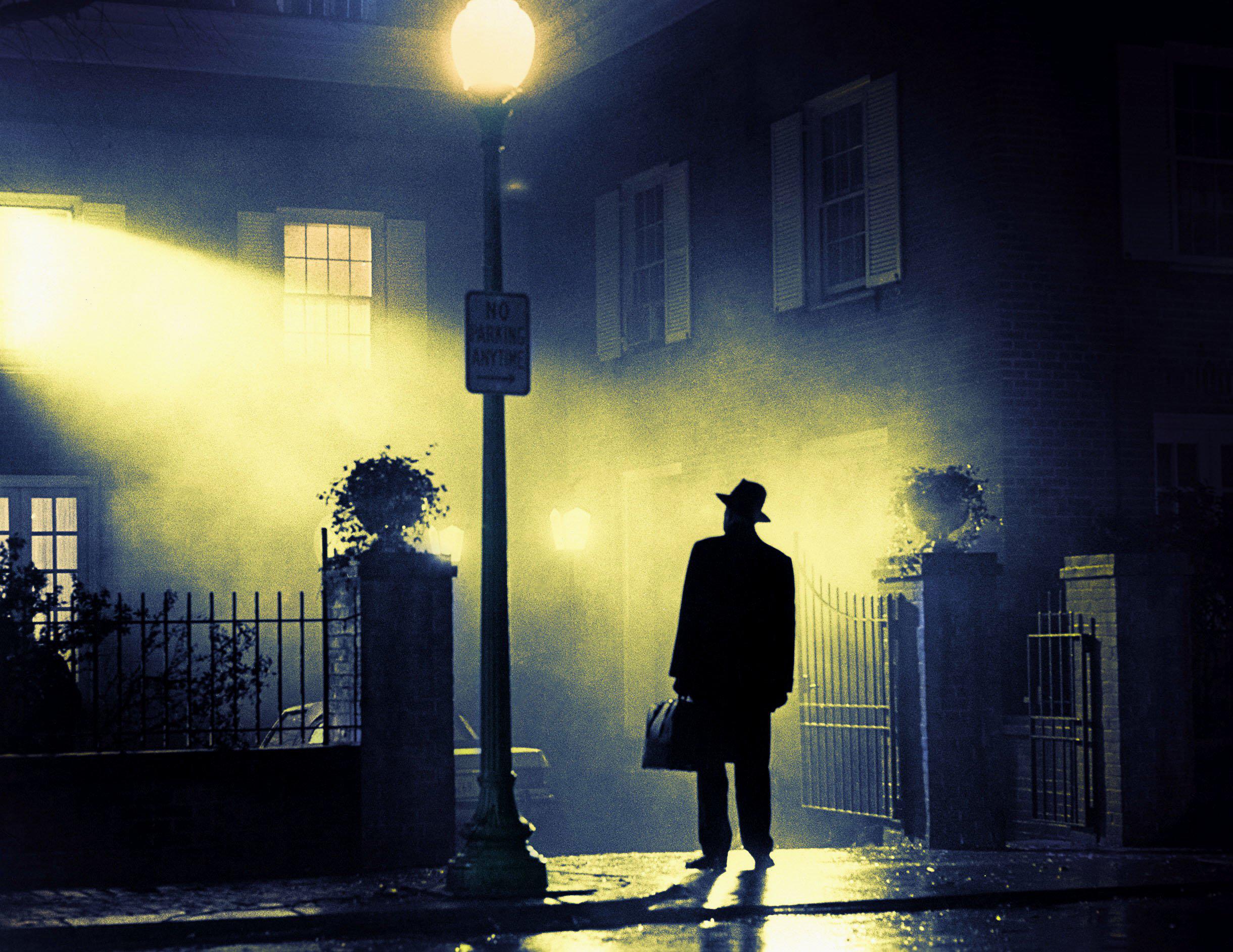 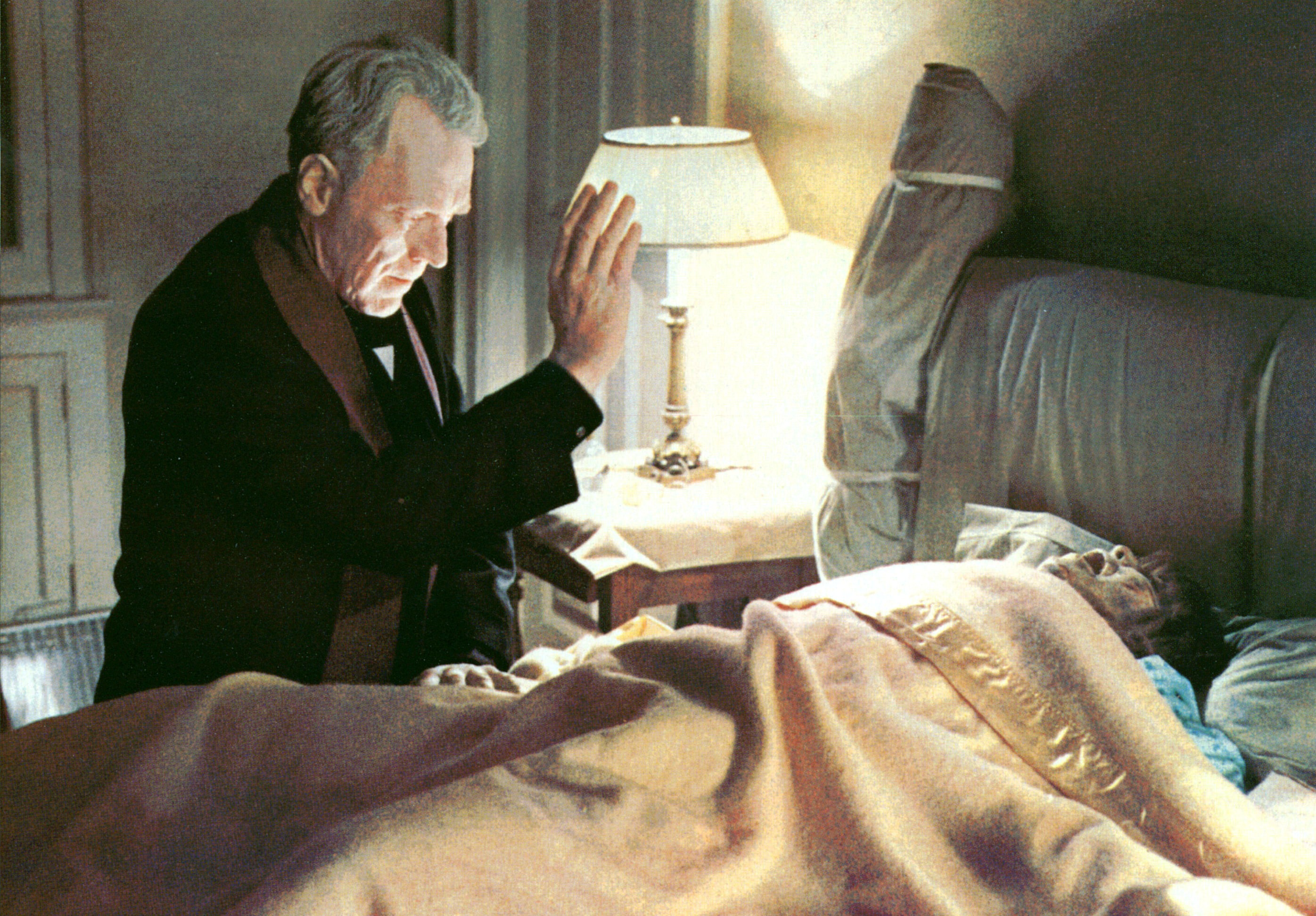