Couple who spent £600,000 squabbling for two years over their divorce are left with just £5,000 each after legal costs

A warring couple spent almost every penny they had on lawyers to fight out their divorce – leaving virtually nothing for themselves when it was over, a judge said yesterday.

The middle-aged pair split after 22 years of marriage and three children and have spent the past two years wasting all they have trying to gouge a larger slice of the marital assets from each other, Robert Peel QC declared. 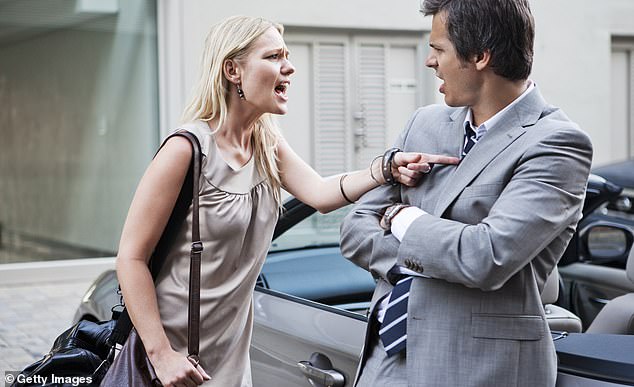 A warring couple spent £594,000 on lawyers to fight out their divorce, leaving just more than £5,000 left each for themselves (file image)

After the case was finally settled in the High Court, the judge said: ‘This self-defeating litigation is now over.

‘It is scarcely credible that, at the end of it all, they emerge with about £5,000 each of liquid assets, having incurred nearly £600,000 of costs, but such is the reality.

‘There may be worse examples of disproportionate and ill-judged litigation – but none spring readily to mind.’

Mr Peel said the couple’s marriage ‘must have contained happy times together’ but, when they broke up, they ’embarked on ruinous and recriminatory financial remedy proceedings’.

The legal fight included 13 court hearings, a five-day trial that was abandoned and four efforts by the husband to mount appeals which were variously dismissed by High Court and Appeal Court judges.

The couple – a 53-year-old man and his wife, 50, who have not been named – owned a share in a care home business and the husband managed the home.

They had a five-bedroom house in London, regularly took holidays and ate out and paid ‘education costs’ for their children. 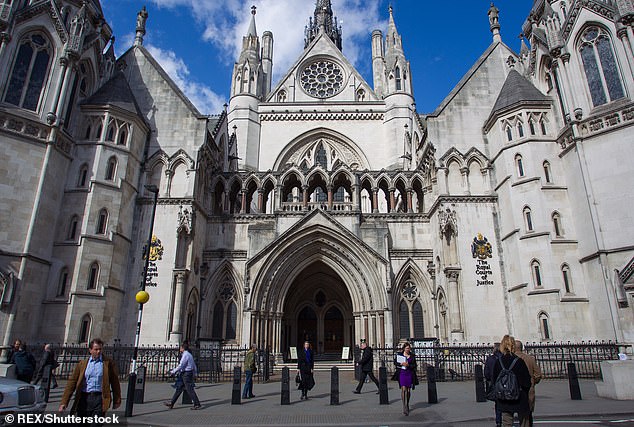 They lived beyond their means and built up debt, the judge said. Among the assets they argued over were a Mercedes car with a personalised number plate worth £14,000 – said by the judge to belong to the wife’s mother – and £50,000 owed by the wife to her father, who paid for a bar mitzvah for one of their children.

When they parted, their divorce became caught up with a second row over the husband’s management style.

He became unemployed after being moved out of the care home job and is now earning £32,000 a year working for a plumbing company. He has £122,000 in credit card debts.

The wife can no longer live in the family home, which has been sold, and will in future rely on her family to house her.

The couple’s arguments have also meant that the father’s relationship with his children has been shattered and a dispute over them is continuing in the family courts.

Both the husband and wife were in good health, he said, ‘although I suspect neither fully appreciates the impact of this dispute on their wellbeing’.

The judge added: ‘It is hard to express what a calamitous waste of resources this has been.’