A COUPLE have been left "devastated and embarrassed" after winning a dream wedding worth £15,000 in a competition – only to be told there had been a mistake.

Furious Arlene Keir and Andrew Hutchison, both 39, bagged the wedding of a lifetime in a radio contest last weekend. 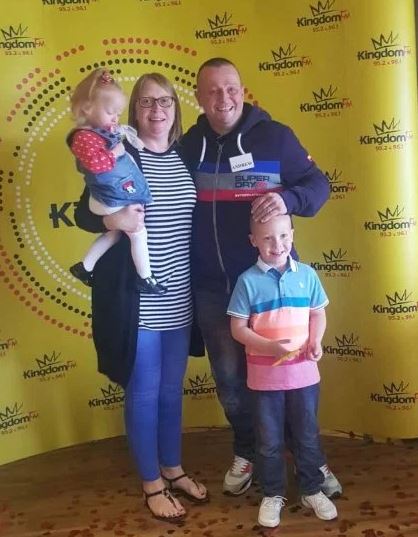 As part of the prize, the couple were gifted a big day at the Doubletree Hilton North Queensferry, Scotland, along with wedding cars, kilts and jewellery.

But just 20 minutes later their celebrations were cut short when producers at Kingdom FM ushered them into a room with another couple to confess there had been a mistake.

Arlene and Andrew had wrongly been announced as the winners and instead were actually the runners up.

In a bid to fix the problem, the couple said they were offered an overnight stay at the hotel and £1,000 spending money – two days later after the horrible mix-up.

Mum-of-two Arlene, from Dunfermline, said: "We were over the moon at first.

"We literally thought we had won and we also got our champagne.

'WE ARE UTTERLY EMBARRASSED AND DEVASTATED'

"Then 20 minutes later we got put into a different room.

"I just thought we were going to get interviewed or something.

"It has caused a lot of devastation to the whole family.

"My six-year-old boy said to me that his mummy and daddy are not allowed to get married anymore.

"We are utterly embarrassed and devastated.

"I feel I have had the ground ripped from underneath us.

"It is embarrassing and they have not announced they have made this mistake.

"The companies that have donated the prizes have still not been told anything from Kingdom FM.

"I feel as if I am having a nightmare that someone will wake me up from.

"The other couple was so apologetic but we said to them it's not their fault."

My six-year-old boy said to me that his mummy and daddy are not allowed to get married anymore.

Arlene and Andrew, an industrial painter, were nominated by a close pal to take part in the competition to win the £15k wedding.

A tiebreak quiz saw two couples asked how much the Queensferry Crossing cost to build.

Arlene and Andrew were crowned the winners after having the closest guess, but they were then pulled into a room and told there was a mix-up and they hadn't in fact won.

Arlene, who works as a customer service advisor, said: "After the complete disaster, the sales director said he had to speak to his managing director who later said it was a miscalculation and a human error.

"They said there was nothing they could do but to give us an overnight stay at the hotel and £1,000 spending money.

"But we have not accepted it, it's more the principle.

"How can they let us believe we won for 20 minutes then take it away from us like that.

"I just feel like they have not given us a proper apology and they have not told the other sponsors that we are not the real winners yet.

"We've ended up having to tell some of them."

The pair, who have children Kai, six, and Ava, 21-months, have been engaged for nine years, but have never been able to afford their dream day.

Following the devastating mix-up, friends launched a fundraising bid for the couple, in the hope they can still tie the knot. 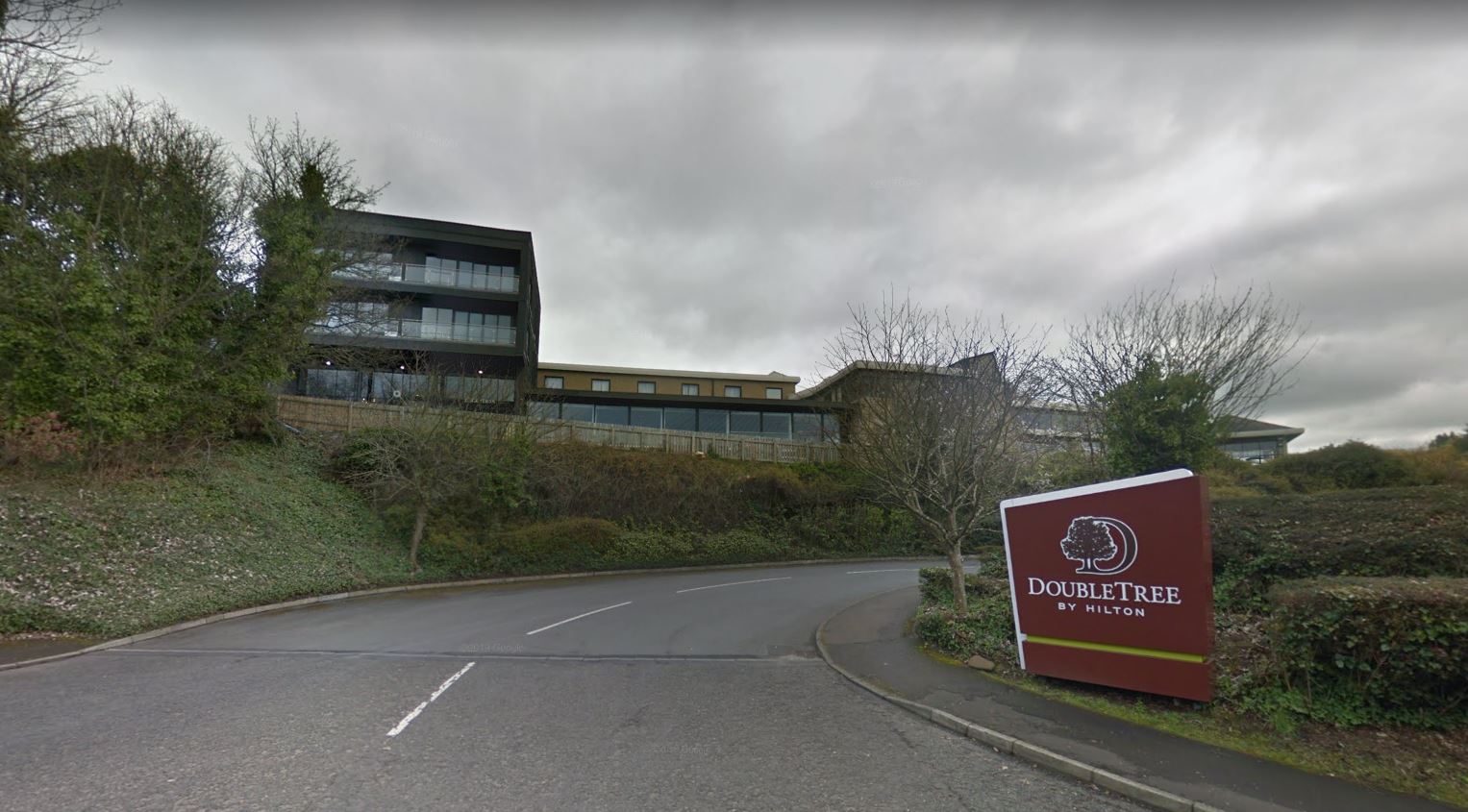