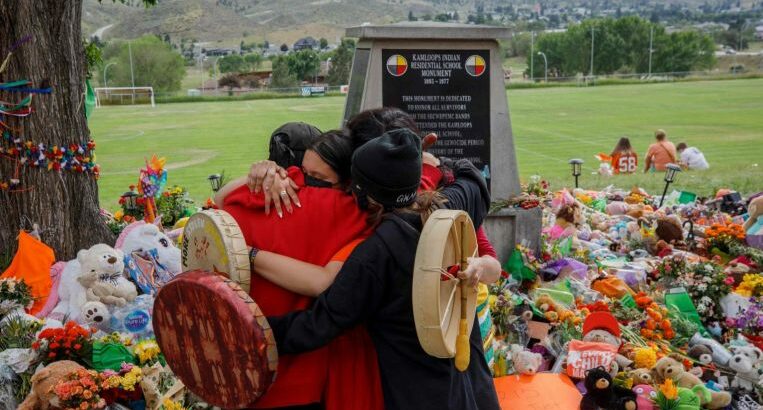 Prime Minister Justin Trudeau’s Liberal government appealed the tribunal’s ruling in 2019, which ordered the government to pay each affected child C$40,000 (S$42,000), the maximum allowed under the Canadian Human Rights Act. The tribunal also said that with some exceptions parents or grandparents of the children would also be eligible for compensation.

But Justice Paul Favel of the Federal Court rejected the government’s appeal and encouraged the two parties to continue negotiating.

“The parties must decide whether they will continue to sit beside the trail or move forward in this spirit of reconciliation,” Favel wrote, referring to an indigenous parable about a man who sits beside a trail for so long that it grows over and he loses his way.

The tribunal’s ruling is expected to cost the federal government billions of dollars.

Trudeau’s government could appeal the court’s decision. In the past, his government has argued that although the human rights tribunal was correct in finding discrimination in the system, it overreached by ordering compensation.

The Canadian justice minister’s office did not immediately respond to a request for comment.