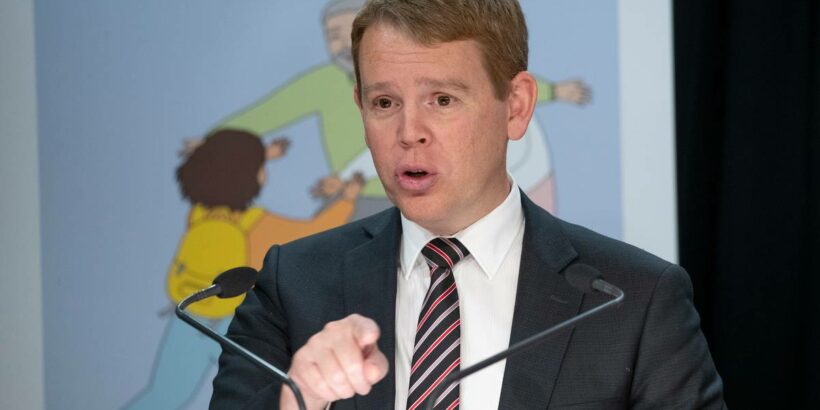 Green flights due to open up from NSW will be held off, Covid-19 Minister Chris Hipkins said this afternoon after the Australian state recorded 44 new community infections and tightened its lockdown rules.

The current travel pause with the state was set to be lifted at 11.59pm tonight.

Hipkins said there was an escalated risk in NSW and no one wanted to see Covid-19 come into New Zealand.

“We won’t be resuming green flights from [NSW] until we’re confident that the risk there is contained.”

The Government would look to resume the green flights, but people on those flights would have to spend 14 days in MIQ, he said.

Up to 1000 MIQ places that had been held for contingency would be set aside for those people, Hipkins said. There would be no MIQ charge for those returning to New Zealand from NSW.

All MIQ bookings would still be honoured.

The earliest those flights with a 14-day MIQ stay would start would be in three days’ time, Hipkins said.

Hipkins said about 2000 to 2500 people were going to come back on the cancelled green flights. Some of them might choose to stay in NSW after hearing they will have to spend 14 days in MIQ.

Airlines should be able to let people on those green flights know within 24 hours when they could fly home and go into MIQ.

Hipkins discouraged travellers from trying to leave NSW to fly home from a state where the transtasman bubble isn’t paused. He said there were “very tight” border restrictions within Australia.

Hipkins wouldn’t comment on whether NSW should have locked down sooner, saying that was a call for officials there.

Half of arrivals checked for tests

In response to reports of people arriving in New Zealand without the required pre-departure test, Hipkins said officials at the border were picking up people who were breaking the rules.

He said about 50 per cent of arrivals were being checked to see if they had had pre-departure tests, and scaling up the checking was under way.

Asked about a Pfizer booster shot, Hipkins said the Government was preparing for that, and it would be somewhere in the next six to 12 months.

There was enough supply to start booster shots for those who were vaccinated early, he said.

There were indications a third booster shot would help with efficacy, he said, and there was ongoing work to secure more supply from Pfizer.

Asked about Australia securing more Pfizer vaccine, Hipkins said those supplies weren’t going to arrive until the fourth quarter of the year, and Australia had done what New Zealand did in January.

“We will certainly be working quickly to get an extra order in so we’re covered for booster shots.

“We’re waiting for advice on timing … but towards the end of the year we would be preparing for booster shots.”