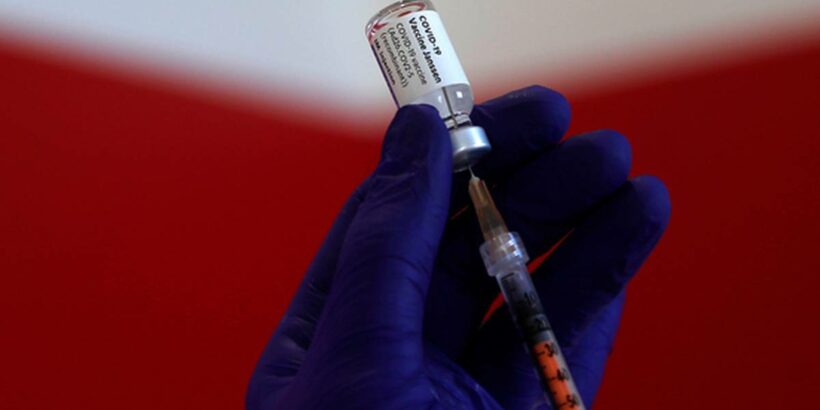 It would enable people to apply for an e-learning course which would eventually qualify them to prepare and administer the vaccine, and carry out post-vaccine observation.

The plan required a change to the Medicines Regulations legislation from 1984. A document outlining the plan was released late last week with the consultation period closing at midday tomorrow

It comes as Auckland’s Ōtara vaccination site considers reducing its operating hours due to lacking vaccinators.

The document detailed a shortage of 4500 vaccinators required to meet end-of-year vaccination targets. Only 1500 of the 4200 trained vaccinators were actively vaccinating.

It also highlighted issues with the workforce not reflecting the New Zealand population culturally.

An initial pilot of the programme, the latter being developed by the Immunisation Advisory Centre (IMAC), was underway with several DHBs and other providers who were likely to be early employers of vaccinator assistants (VAs).

Following the initial e-learning course, prospective VAs would undergo an in-person training session in infection control and vaccine handling. VAs must complete CPR training before moving on to supervised practice and a final assessment.

According to the plan, the VAs would be under clinical supervision at a ratio of one supervisor to six vaccinators.

Its highlighted benefits were increasing the vaccinator workforce, boosting outreach and in-home vaccination programmes, and furthering representation of Māori and Pasifika communities in the workforce.

However, he stressed the training component had to be sufficient for the level of healthcare provision the VAs were entrusted with.

“I think there’s a need for increased manpower in terms of vaccination rollout,” he said.

“It depends on the quality of the training and what’s put in place, that competency issue is the key to all of this.”

“There’s a great need for [more staff] right now and we need to be responsive,” she said.

“They will burn out if we don’t get enough people in to support the workforce we already have.”

Moxon said an emphasis should be placed on the training to ensure patient safety was assured.

However, not all were happy with the plan. New Zealand Nurses Organisation nursing and professional services manager Kate Weston said the “rushed” proposal hadn’t been given to service providers early enough.

“It is so late, this has obviously been in the wind for some time and [the Ministry of Health] has taken far too long to come to groups such as NZNO because we represent both nurses and caregivers,” she said.

Weston outlined three clear issues she had with the plan. She felt the nurse workforce had been overlooked in this plan, she feared nurses would be liable for the actions of unregulated staff and finally, that non-clinical staff administering vaccinations pointed to a historical equity issue.

“It comes back to a long-standing failure to recruit Māori nurses,” Weston said, referencing her final point.

He referenced the 5000-6000 pharmacy technicians who would be able to deliver vaccinations under this plan as a key addition to an “insufficient” workforce.

However, he said there was a need to choose prospective VAs who would operate with the professionalism healthcare provision required.

“We wouldn’t want them to be carte blanche open to everyone.”

Among other questions, the Ministry of Health was asked how much of the 4500-vaccinator deficit would be filled by VAs and when, how long it would take to become a VA and whether prior qualification was necessary.

In response, a ministry spokesperson said the new workforce would receive specialist training and would be required to meet the same standards as expected of all vaccinators in New Zealand.

The spokesperson said an update on vaccinator training numbers was expected in coming days.