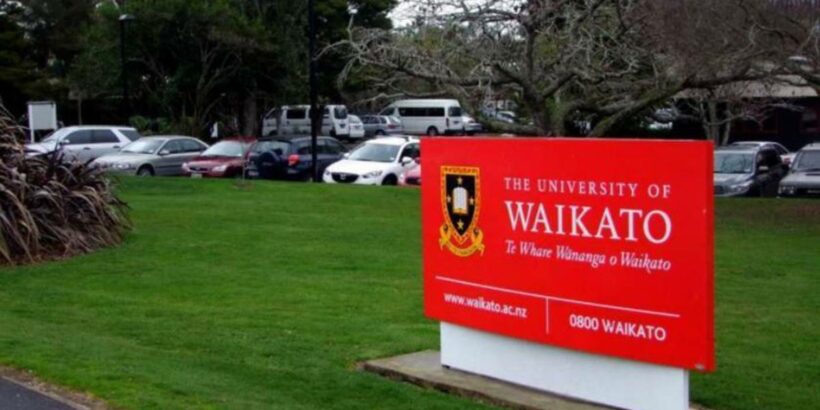 The University of Waikato has apologised after an email sent to students said a lecturer had been exposed to a possible case of Covid-19.

The email sparked a wave of anxiety among students and parents, including one who contacted the Herald concerned and shocked as she wasn’t aware of any community cases of Covid-19 in New Zealand.

The country has now gone 21 days without any cases of community infections.

The parent, who didn’t want to be identified, said one of her children, who is a student at the university, received an email at 11.30am today stating their “face-to-face” lecture would have to be cancelled due to “possible Covid 19 exposure”.

“How can this happen if there are no community cases?” the parent quite rightly asked.

The Ministry of Health confirmed to the Herald it wasn’t aware of any new cases, while a spokesman for Waikato DHB said it had not instructed anybody to self-isolate due to possible exposure.

The university said it was unaware of the email when contacted by the Herald, but after investigating confirmed there had been a miscommunication.

“I can confirm the email to students was not entirely accurate,” a university spokesperson said.

“We have a lecturer whose husband is currently isolating at home after returning from a trip to the South Island and becoming unwell.

“On the advice of his GP he had a Covid-19 test and is currently isolating at home waiting for the result, as are his family.

“So really just a case of a family following all the right Government guidance.”

The Waikato DHB had since been informed and were “comfortable with the process that’s been followed here”.

The spokesperson said the message had now been corrected with students.

“The message was inaccurate and we have apologised for any distress to students and their families.

“This was a case of poor communication which we have moved quickly to rectify.”

The parent said while she was relieved to hear there wasn’t a new community case in the Waikato that hadn’t been announced, she was unimpressed with the wording of the email.

“I just think they could have worded it a bit better. It goes to show that people are obviously still on edge about it all, especially when there’s events that are taking place, and people are nervous about having to go into lockdown again.”

The woman said it left her feeling uneasy about possible conflicting information.

“There’s no community cases and then you get sent this that someone has possible Covid-19 exposure, it makes you feel like ‘who can you trust?’

“Obviously it’s a relief but people just need to be mindful about how they communicate about this stuff.”