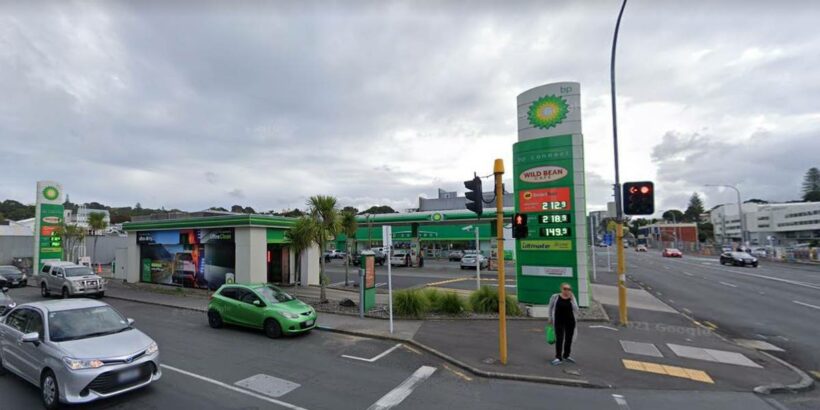 More Covid exposure events have been identified in Raglan, as well as new locations of interest in Auckland.

In the Ministry of Health’s updated list at midday, two places in Auckland have been recorded as being linked to people with Covid-19.

A person with the virus was at the BP Connect Khyber Pass gas station late on Monday night and through to the early hours of yesterday. The affected time is between 11pm and 12.30am.

That exposure event is now the latest anyone with the virus has been in the community, according to the ministry’s list.

In Raglan, the Aroha Sushi shop on Wallis St, has been connected to a positive case or cases three times in the past week.

Raglan locals who were at exposure events told to isolate immediately

Anyone who has been to the sushi establishment is being told to self isolate for 14 days.

People are also told to get tested for Covid-19 immediately and to record their visit on the Ministry of Health website.

The Raglan Laundromat, at 2 Wainui Rd, was visited by a person who tested positive for Covid on Friday, October 1, between 3.30pm and 5pm.

Again, the advice from health authorities is to self-isolate for 14 days after being there and to get a test immediately.

Several Auckland businesses have also been named as locations of interest this morning.

New locations including supermarkets, liquor stores, takeaways and cafes were identified as places of interest by the Ministry of Health yesterday.

Raglan businesses announced yesterday were a gas station, a kebab shop and a liquor establishment on a main road through the town.

Ali’s Turkish Kebabs shop and Raglan Liquor – on the same stretch of road, on Bow St – were visited on Saturday (October 2) between 5.35pm and 6.10pm and between 5.40pm and 5.45pm, respectively.

The BP Raglan petrol station was linked to someone with Covid between 5.45pm and 6.15pm on the same day.

The same gas station appears to have been visited by another Covid positive person shortly afterwards – with a visit recorded between 6.15pm and 6.45pm on Saturday.

The SuperValue shop, also on Bow St, is connected to a person with the virus who was there between 5.30pm and 7.30pm on Saturday as well.

Staff posted a message to Facebook telling customers of the positive case, saying they were advised by the Ministry of Health about the situation over the weekend.

“Please get tested if you were in the store during these times.”

A deep clean was carried out at the shop on Sunday night as a result and the shop reopened on Monday.

“Be kind to each other and let’s get through this together as a community.”

Meanwhile, residents in Auckland’s Red Beach are being encouraged to get tested, especially if they have flu-like symptoms, after the northern area was named a suburb of interest. Three people from the area tested positive for Covid.