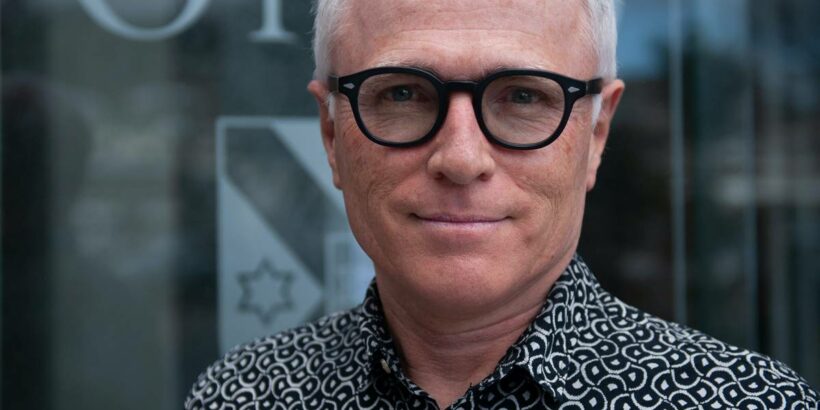 The first case of Omicron has been detected in New Zealand.

The person is in MIQ in Christchurch and flew from Germany, via Dubai and Auckland and was double vaccinated with the Pfizer vaccine, director-general of health Dr Ashley Bloomfield says.

Leading epidemiologist Professor Michael Baker says that on its own, Omicron doesn’t pose much risk as the case has been detected in quarantine.

He believes, however, that the Government should consider a delay in the reopening of New Zealand’s international borders in early 2022.

“The significance for us is much different to every other country, as we are isolating everyone that enters New Zealand. This is the benefit of New Zealand sustaining its quarantine system at the present time,” he said.

“I think the biggest decision confronting the Government now is what to do about the planned relaxation of border controls in January and February next year.

“It seems a logical decision would be to postpone the opening plan into February to give people more certainty and understand more about this variant. The home isolation plan was designed when we were dealing with the delta variant which is being well contained and keeping rates relatively low across the country. In that scenario, we can tolerate a less rigorous quarantine system.”

Baker said as of today, no Omicron cases are known in the community and he would like to keep it that way.

“It is definitely not something we want to have in New Zealand at the moment.

“When the goal is now to keep out every case of Omicron, we are back to in a sense, an elimination status of the variant. I don’t think the Government’s current reopening plan is compatible with keeping Omicron out,” Baker said.

“Omicron will very soon become the dominant variant in MIQ. Typically we are only seeing one to three Delta cases a day in MIQ … Soon we will see mixed infections. It’s not quite clear to me whether this is something that will displace the Delta variant.”

The person with Omicron will stay in MIQ for 14 days.

Earlier this month, Covid-19 Response Minister Chris Hipkins said it was “inevitable” that Omicron would turn up in MIQ – but that it was too soon to predict whether the country would revisit the plan to lift international border restrictions from January.