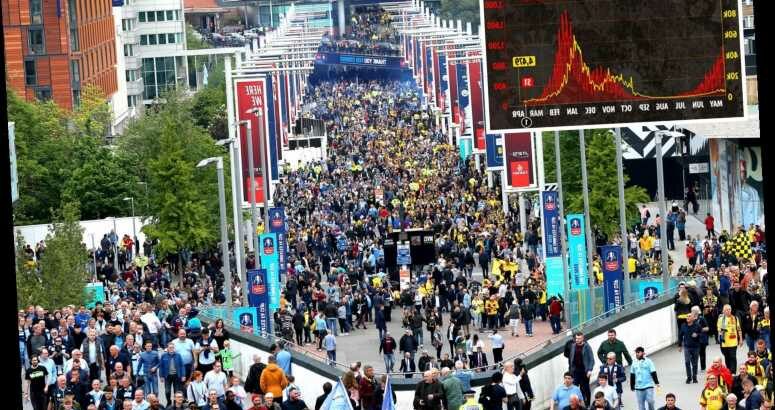 COVID passports will be trialled in the UK this month – and Brits heading to the FA Cup Final and the World Snooker Championship will have to test negative first.

A trial for the scheme – which eventually could allow bars and big events to abandon social distancing – will be unrolled within weeks. 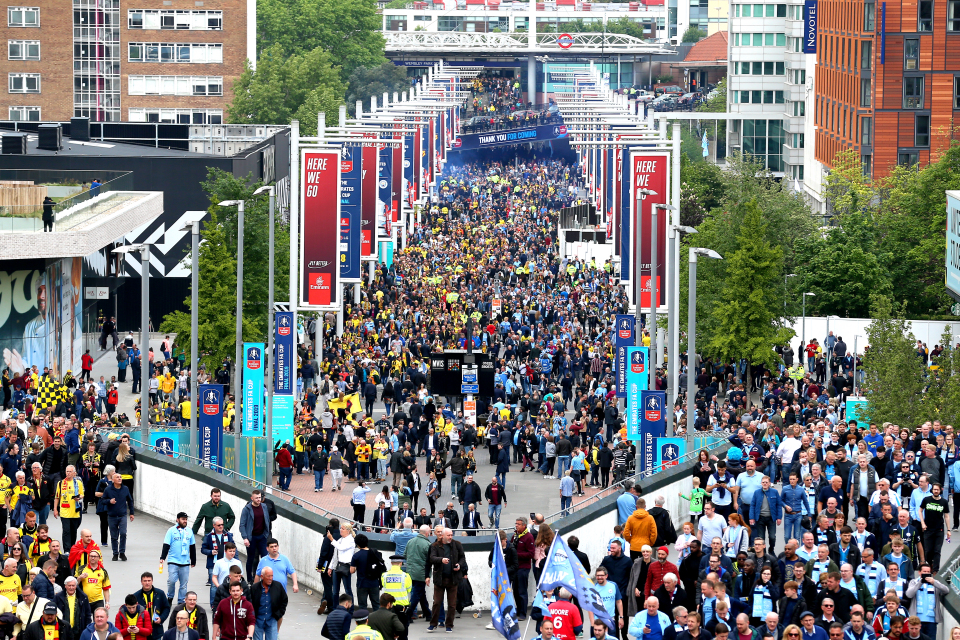 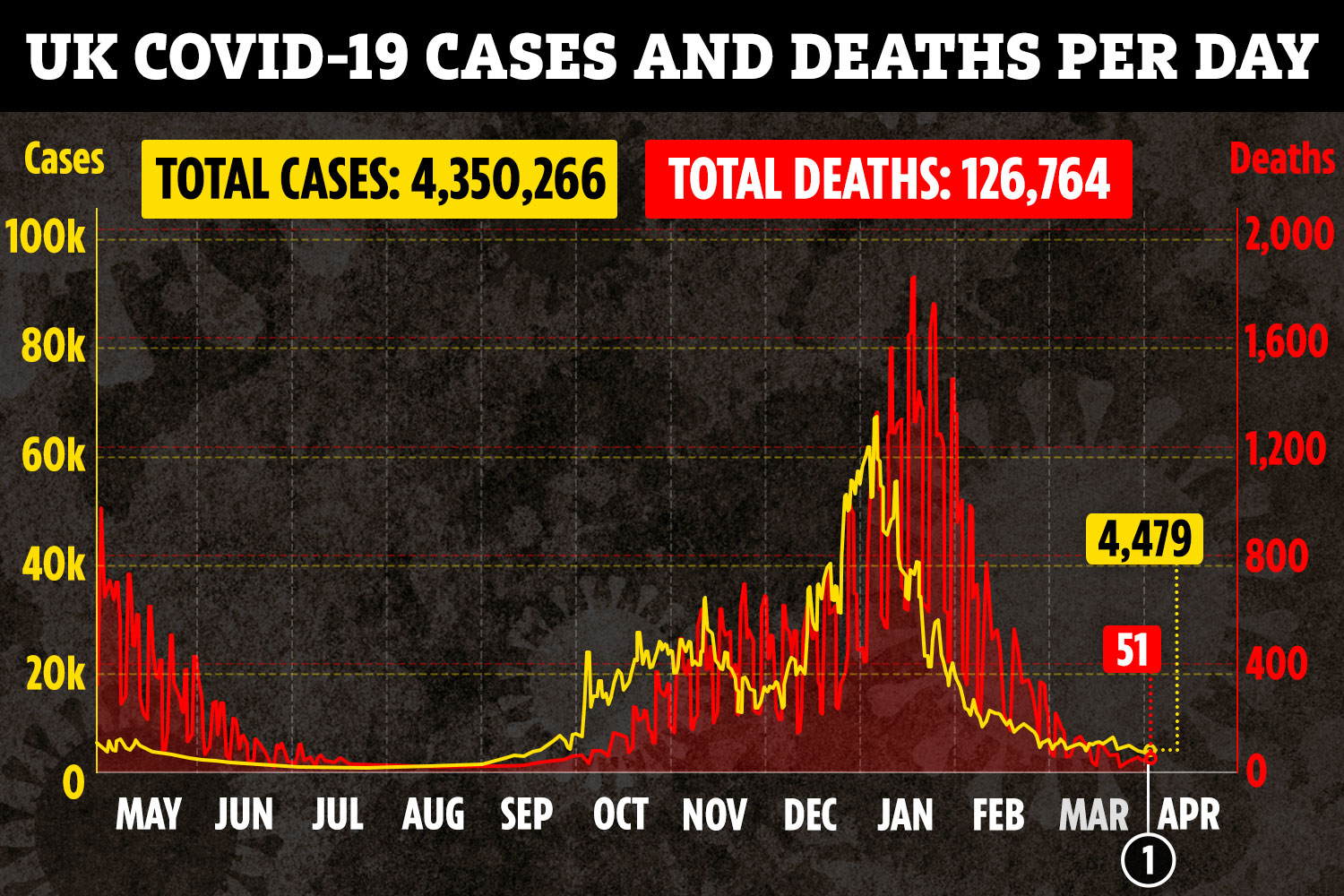 It comes as the Government forges ahead with the idea, despite a growing rebellion from MPs.

The Telegraph reports that new details of around a dozen pilot schemes will be announced in the coming days.

The FA Cup final, an FA Cup semi-final, the League Cup final and the World Snooker Championship are taking part, with the Brit Awards also in discussions.

Leicester's semi-final clash with Southampton will have 4,000 spectators, while Wembley bosses are hoping to be allowed up to 20,000 fans for the FA Cup Final.

Those heading to any of the huge events will be asked to take a Covid test to gain entry, as well as another after attending.

It's hoped the plans will allow experts to track the spread of the virus.

And Government sources told the publication that Covid passports – certificates showing whether attendees have been vaccinated or tested for antibodies – will feature.

The events will run throughout April and May.

It's understood officials want enough information from the tests to see if they can reopen large events from as early as mid-June.

The events in April will require a negative test – but in May, health chiefs hope an updated NHS app can show whether those heading to a big event have had a jab, negative test or antibodies.

But the suggestion of Covid passports has been deeply unpopular, even within the Tory party. 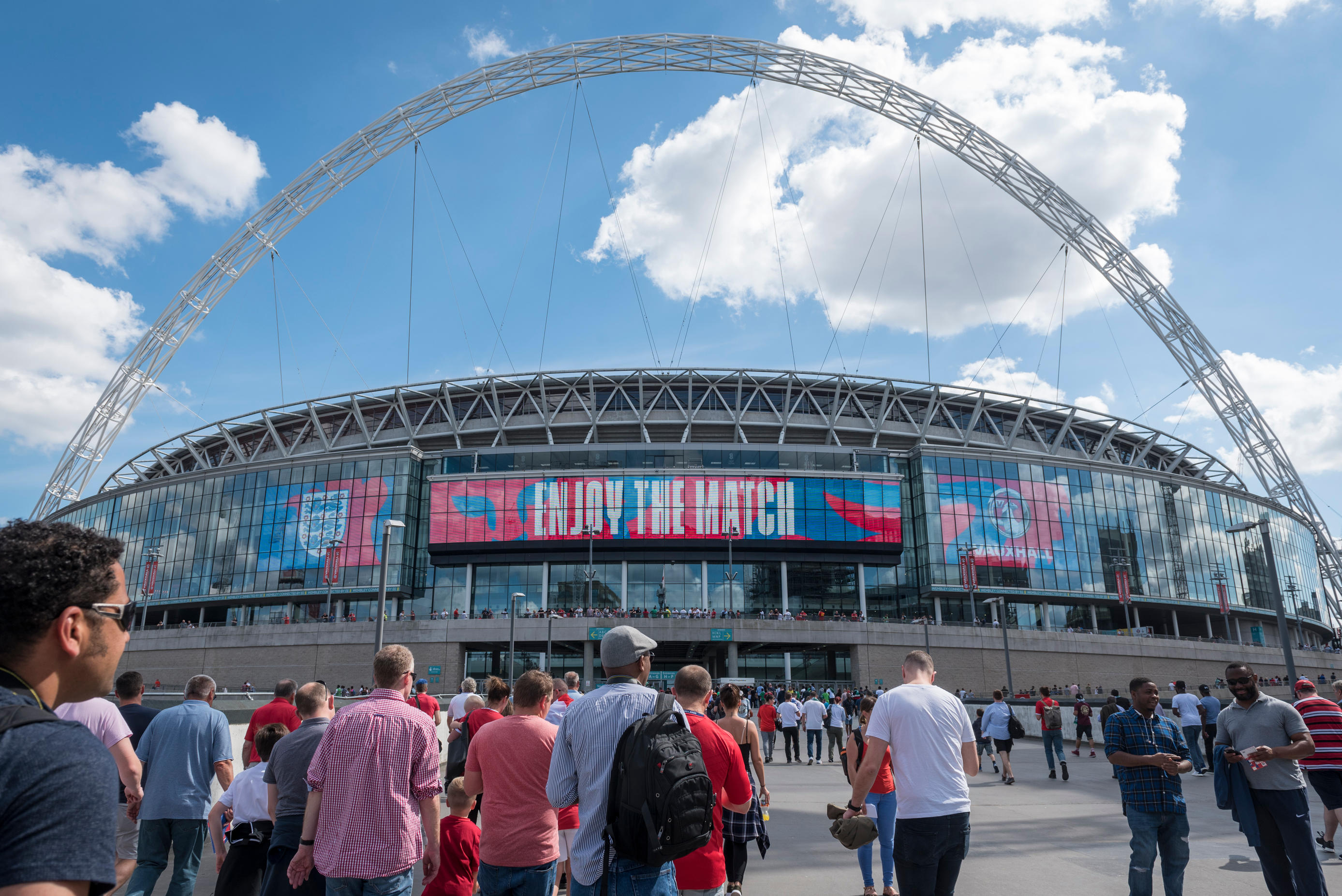 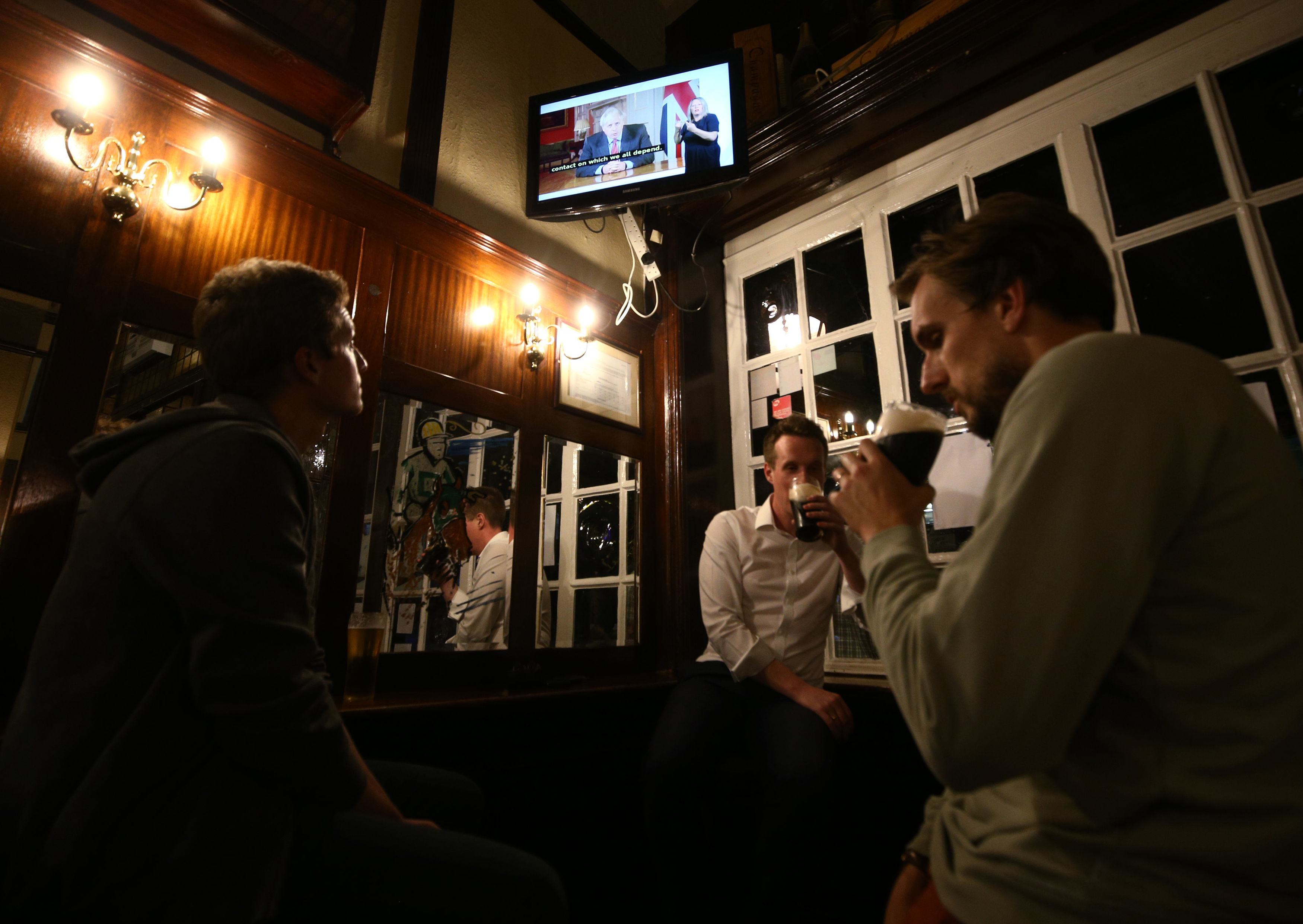 More than 70 MPs – including 40 Conservatives – have so far put their names to a statement opposing the idea.

They say the documents are "divisive and discriminatory" and will use the certification to deny access to "services, businesses or jobs".

If the passports are used successfully for sporting events, it's been hinted they could be deployed to allow pubs and restaurants to full reopen.

Last week, Boris Johnson said he's open to the idea of the certificates being used in boozers.

And on Thursday, the PM said again that he believes the documents could be used within the UK to "give maximum confidence to business and to customers".

What events will form part of the Covid passport trial scheme?

The FA Cup semi-final between Leicester and Southampton on April 18, the League Cup final between Manchester City and Tottenham on April 25 and the FA Cup final on May 15, all at Wembley Stadium, will be involved in the pilot scheme.

This week, officials at Brent Council – where Wembley is asked – wrote to residents asking them to register interest in attending the first two games.

They said each attendee must return a negative test 24 hours before the game and show proof to gain entry.

Once they return home, they must be tested again, the council said.

The tests will also be used for the World Snooker Championship, which runs between April 17 and May 3.

Meanwhile, a spokesman for The Brit Awards confirmed the scheme is being considered for the show on May 11.

They said: "We hope this year's show can be part of the pilot scheme."

Brits will formally get a steer on what the Government plans on Monday, when the PM is set to provide an update into a review led by Michael Gove.

It was revealed earlier this year that thousands of people could be allowed to attend Wimbledon and music festivals this year with the introduction of rapid tests.

And the Government is also considering sending sports fans a Covid test along with their tickets.

Meanwhile, new Test and Trace rules for pubs mean that everyone over 16 will have to sign in.

The new rule – for when boozers open up their gardens for the first time in months on April 12 – means every single customer must now sign in on entry.

This is a huge change from last year, when just one member of a group could sign in post-Covid lockdown.