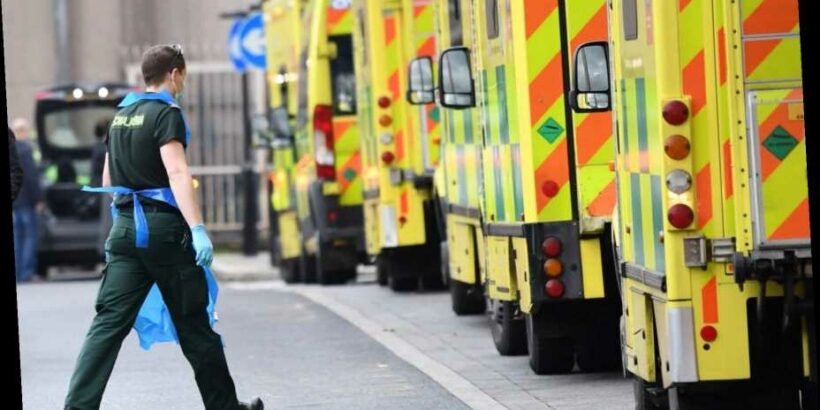 It comes amid reports that early data shows the Oxford-AstraZeneca jab is less effective against the highly infectious variant.

A small trial of just 2,026 people found the vaccine had "limited efficacy" in protecting against mild and moderate disease caused by the mutant Covid.

But AstraZeneca has vowed its scientists will now start adapting the vaccine to kill the new variant. It is hoped this will be achieved by the Autumn.

Follow the live blog below for the very latest news, updates and analysis of the coronavirus crisis…